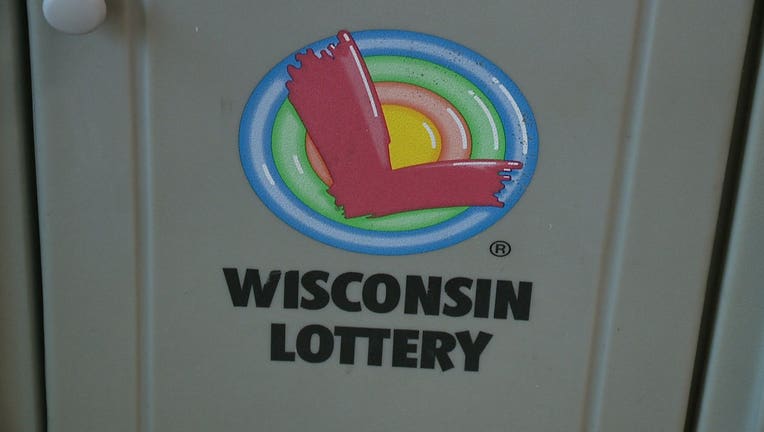 The estimated $229 average credit is due primarily to lottery sales exceeding estimates, which resulted in a higher opening balance for 2021. In 2020, the corresponding Lottery and Gaming Credit was $166.

Overall, the Lottery Credit has $343.6 million available for distribution to Wisconsin homeowners for property taxes levied in 2021. In 2020, that figure was $237 million.

Since 1988, the Wisconsin Lottery has provided over $4.8 billion in property tax relief to eligible Wisconsin homeowners. The amount of the credit varies throughout the state depending on the tax rate of the school district.

The Lottery Credit is shown on tax bills as a reduction of property taxes due. If a taxpayer pays their taxes in two or more installments, the credit is applied to the first installment. The credit is paid by the state to counties or municipalities on the fourth Monday in March. The county or municipality receiving the payment settles with overlying taxing jurisdictions.

The City of Milwaukee and the Milwaukee Police Association (MPA) have signed an agreement that requires union members to receive a COVID-19 vaccination, officials announced on Wednesday, Dec. 22.

Racine police are warning residents to be aware of recent snowblower thefts in the city.

Tom Barrett revealed that he is resigning his post as Milwaukee mayor as of 5 p.m. on Wednesday, Dec. 22.