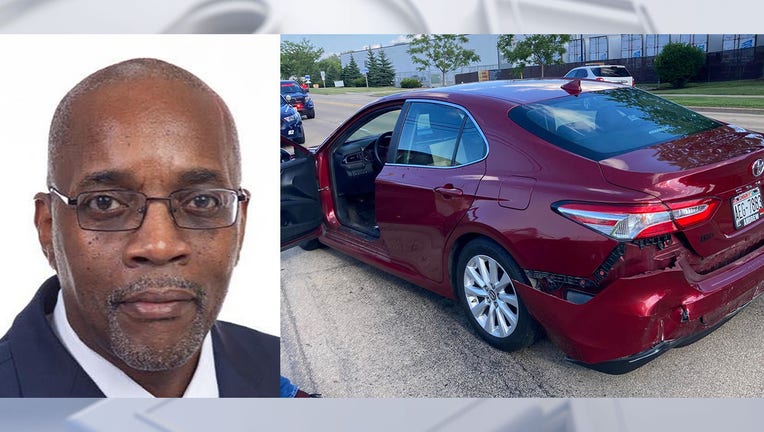 MILWAUKEE - A Republican candidate for Wisconsin lieutenant governor was involved in a crash Wednesday night, July 27.

David King, his campaign said, was on his way to a campaign event when another car crashed into his on County Highway OO in Little Chute.

King went to the hospital as a precaution with injuries to his neck, back, chest and knees, according to his campaign, and was discharged that night. His car was significantly damaged.

"I am grateful everyone involved is OK," King said in a news release. "I prayed for the woman who caused the accident. As a Christian and a pastor, I worry about those who have been hurt."

According to the Wisconsin Elections Commission, King is among a crowded field of Republican candidates on the Aug. 9 primary ballot. That field includes: Patrick Testin, Will Martin, Kyle Yudes, Roger Roth, David C. Varnam, Cindy Wener and Jonathan Wichmann. 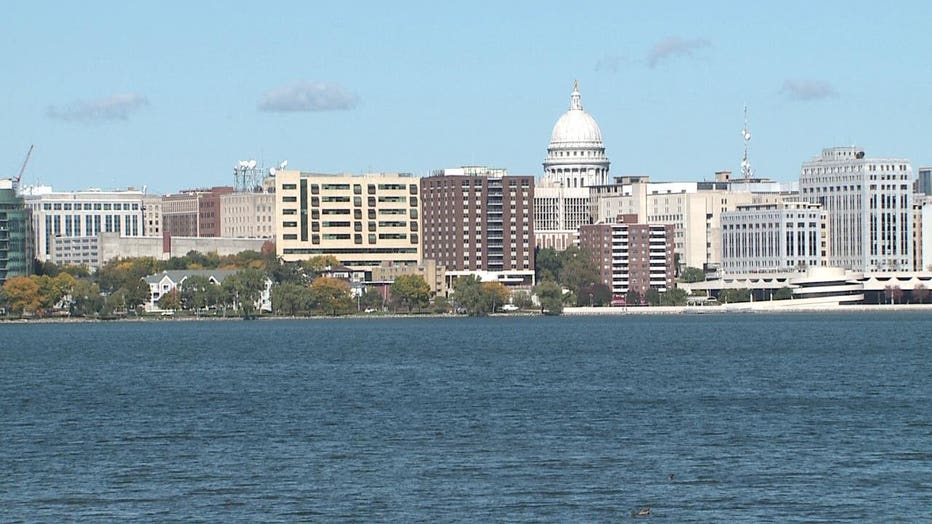 Lt. Gov. Mandela Barnes, a Democrat, is running for U.S. Senate. On his party's primary ballot are Peng Her and Sara Rodriguez.

King founded what is now Wisconsin God Squad, a community organization that his campaign says helps connect people with job and transportation.

King's campaign said he will be taking "some time to rest" and plans to return to the campaign trail.

At this time, injuries to the other parties are unknown.