MADISON - An 11-year-old Wisconsin girl who was featured in a video four years ago praying for an end to the gun violence plaguing Chicago has died after being struck by a bullet from a passing vehicle, according to a report.

Anisa Scott, who had a passion for basketball and monster trucks, was riding in a car Tuesday afternoon, Aug. 11 in Madison when a bullet fired from another vehicle struck her in the head, police said. She died after being taken off life support at the hospital. 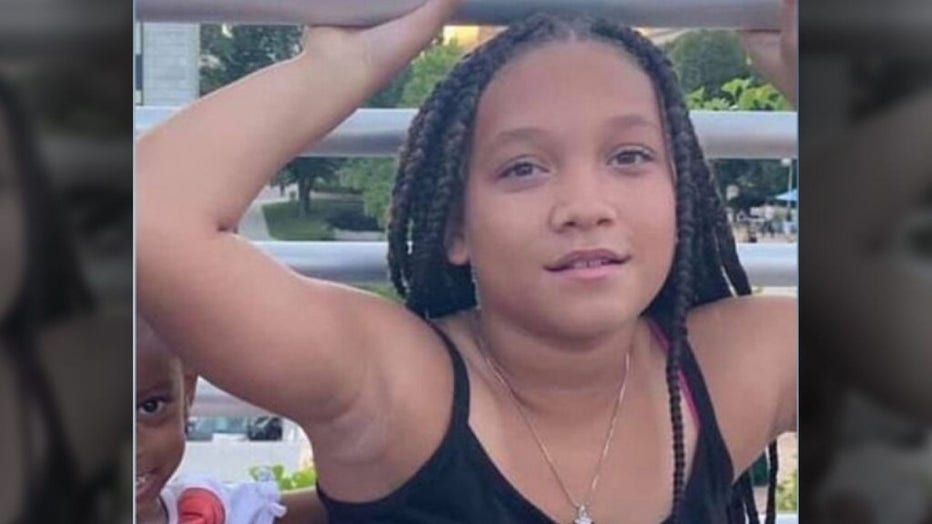 Police said the intended target was not Anisa, but the driver, a man who was a friend of the girl’s family.

On Friday, Aug. 14, police announced the arrests of two teens in the girl’s death. Police identified them as Andre Brown, 16, and Perion Carreon, 19.

Carreon was in possession of a loaded handgun when he was taken into custody, said police, who haven't revealed a motive for the shooting.

When Anisa was 7, she was featured in a video shot by Rafael Ragland, according to the Wisconsin State Journal. Anisa and his 5-year-old daughter are half-sisters.

“I just want to go outside and play, like a 7-year-old is supposed to do,” Anisa says in the recording as she kneels in prayer at the edge of her bed. “I don’t want to die."

“They won’t stop shooting. They won’t stop killing,” Anisa says through tears as she continues to pray. “Please, Lord. Stop it. God, can you make it better?”

Ragland told the paper he shot the video after Anisa went on a trip to Chicago with her mother and heard about all of the violence there, including the fatal shooting of a 7-year-old boy.

He said Anisa “believed God could fix it” and wanted to pray, so he set up a camera in her bedroom and she took it from there, according to the paper.

“I’m so confused honestly because the same thing she was praying about, praying that it doesn’t happen to her, then it turns around and happens to her,” Ragland told the paper. “It just devastates me.”

The march will proceed from the State Capitol to Breese Stevens Field, where her funeral will be held.