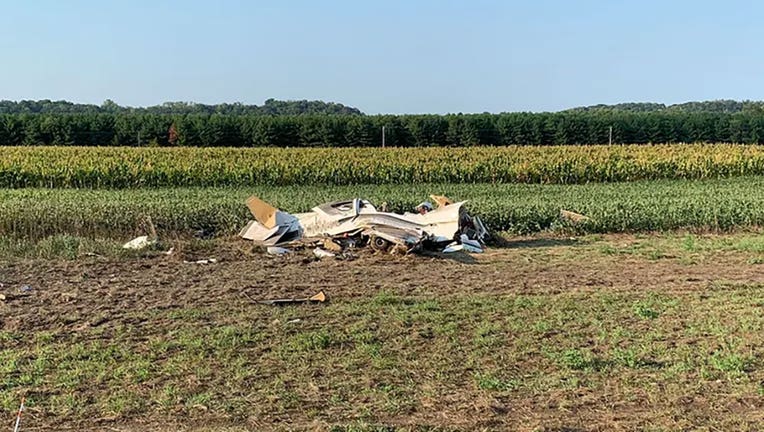 BAY CITY, Wis. - Two people have died in the crash of an experimental airplane in western Wisconsin, according to federal and local officials.

The Pierce County Sheriff's Office says the plane went down about 1:30 p.m. Tuesday in a field near the Red Wing Regional Airport on Highway 35 in Bay City.

Officials say the Glass Air Super II SFT had taken off at an airport in Rochester, Minnesota for a training flight. It was scheduled to land at the Red Wing airport across the Mississippi River from the City of Red Wing, Minnesota.

It’s unclear what caused the plane to go down. The Federal Aviation Administration and National Transportation Safety Board are investigating.

The victims have not been identified.