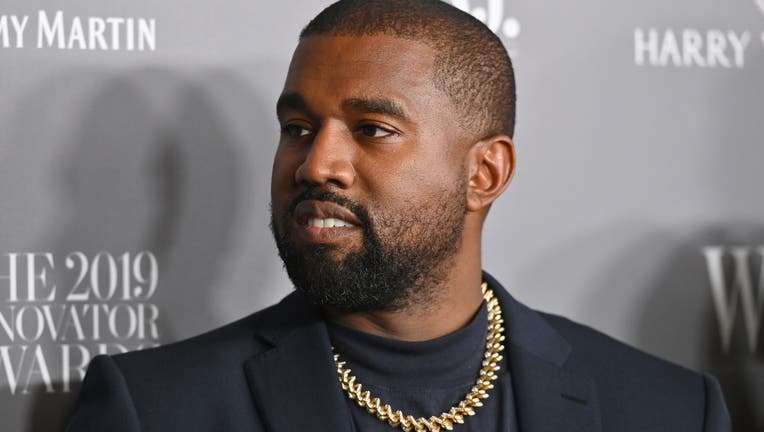 MADISON - Wisconsin Elections Commission staff recommended denying ballot access to rapper Kanye West in Wisconsin for the 2020 election Tuesday, Aug. 18 ahead of a Thursday vote on the issue.

Independent candidates for president and vice president are required to file declarations of candidacy and nomination papers containing a minimum of 2,000 signatures of Wisconsin electors, names and addresses of electors from each of Wisconsin's eight congressional districts and two electors from the state at large by 5 p.m. on the first Tuesday in August before the election.

WEC officials reported five slates of candidates filed ballot access documents, including West and Michelle Tidball with the "BYD Birthday Party," noting they filed "after the 5 p.m. deadline" on Aug. 4.

A review of the nomination papers revealed 2,422 valid signatures, and "both candidates filed timely Declarations of Candidacy," WEC officials reported. Addresses were verified, and WEC officials noted: "Out of an abundance of caution, and consistent with past practice of the Commission to promote access to the ballot, not denial of access if the papers were later determined to be timely, Commission staff accepted transfer of the papers and conducted a facial review of the signatures, notwithstanding the timeliness issue."

Two challenge complaints were filed against West's ballot access documents that will be considered by the WEC Thursday.

The recommendation to the commission Tuesday was that "ballot access for Kanye West and Michelle Tidball representing the BDY Birthday Party be denied for failure to file the nomination papers by the statutory deadline regardless of the results of the two challenges filed."

The full commission will ultimately decide whether the papers were in fact filed timely based on the facts provided.

Rapper Kanye West's attempt at getting on Wisconsin's presidential ballot was challenged to the Wisconsin Elections Commission.

Milwaukee County leaders held a news conference Thursday "to denounce the Trump campaign and the Republican Party’s cynical ploy to place Kanye West on the ballot in Wisconsin."