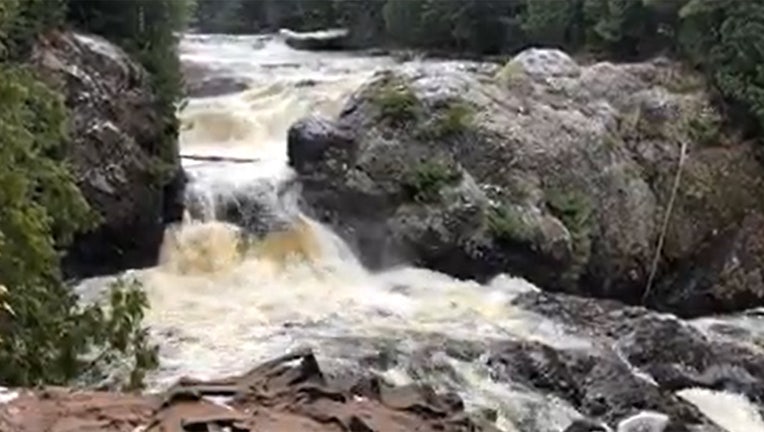 MIDDLETON, Wis. - The missing Middleton surgeon found dead in northern Wisconsin over the weekend fell from an embankment while hiking alone, according to authorities.

The body of Dr. Kelsey Musgrove was found Sunday partially buried in a steep clay bank on the edge of a river at Potato River Falls in Iron County. Officials said it appears Musgrove ventured off the hiking path and an embankment collapsed beneath her. 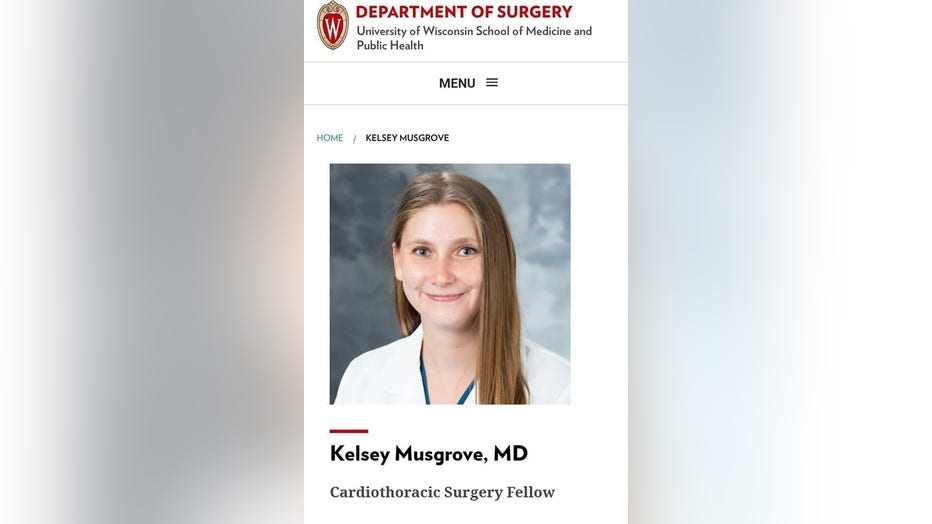 Iron County Sheriff Paul Samardich said in a statement that an autopsy shows the 30-year-old doctor died of traumatic injuries she suffered in her fall down the bank, the State Journal reported.

Musgrove’s last contact with people was on March 26 when she told them she had arrived at Potato River Falls. The Iron County Sheriff’s Office received word on March 30 that Musgrove had not returned home to Middleton and began an extensive search for her that included 25 agencies, the State Journal reported.

Musgrove did her surgical residency at the West Virginia University School of Medicine before starting the fellowship at UW Health last year.

UW Health in a statement said it was "deeply saddened" by Musgrove’s death. "She was recognized by her peers as a great surgeon, an outstanding mentor and an incredibly kind and positive spirit."

The Chicago Cubs open the season at home against the Milwaukee Brewers.B

A counselor got $6,000 for Waukesha North through the Herb Kohl Fellowship to help cover costs and pay for students who can’t afford the $100 fee to tour campuses.