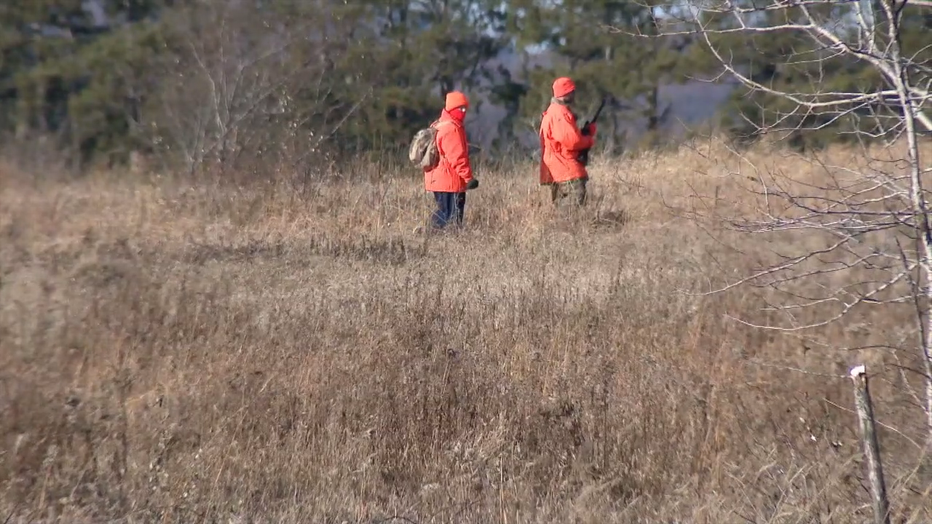 The Department of Natural Resources released data that shows hunters harvested 95,257 deer from Saturday morning through Sunday evening. That's up about 2.3% from 93,155 during opening weekend in 2019. Hunters also killed more bucks, taking 49,025. That's up about 1.6% from last year.

The DNR said it had sold 559,591 licenses that allow hunters to take a deer with a gun as of midnight Monday. The agency did not include how many gun licenses had been sold over the same period last year in its release.

Three hunters were hurt and one was killed over the weekend in incidents involving firearms. The department said the hunter who died was a 65-year-old man. He was leaving his blind in Door County when he tripped and shot himself in the chest. He was pronounced dead at the scene. Two people were shot during deer drives by hunting partners. The third hunter shot himself in the hand while cleaning his pistol.

The COVID-19 testing sites staffed by the Milwaukee Health Department will operate with modified hours during Thanksgiving week.