Officials recently announced that remains found in 1978 were that of Dennis Regan McConn who, at 29 years old, went missing from Kenosha.

KENOSHA, Wis. - For years, a John Doe cold case went unnoticed in a western Wisconsin county sheriff's evidence room. Years after authorities took another look, and with help of genealogists -- they found a name.

Now, Jackson County investigators need help finding the person responsible for killing a Kenosha man decades ago, before the answers are lost in time.

It was a number of years back that a sergeant with the Jackson County Sheriff's Office went into the evidence room to take stock of what was sitting around. Off in a corner, he found a box gathering dust.

"We’re hopeful that somebody’s still out there that maybe could give us the next link or the dot that we connect in the near future," said Jackson County Sheriff Duane Waldera.

The dots in the story date back decades. It was back on Aug. 15, 1978 when a logging crew came across human remains about eight miles east of Millston, in Knapp Township, Jackson County. 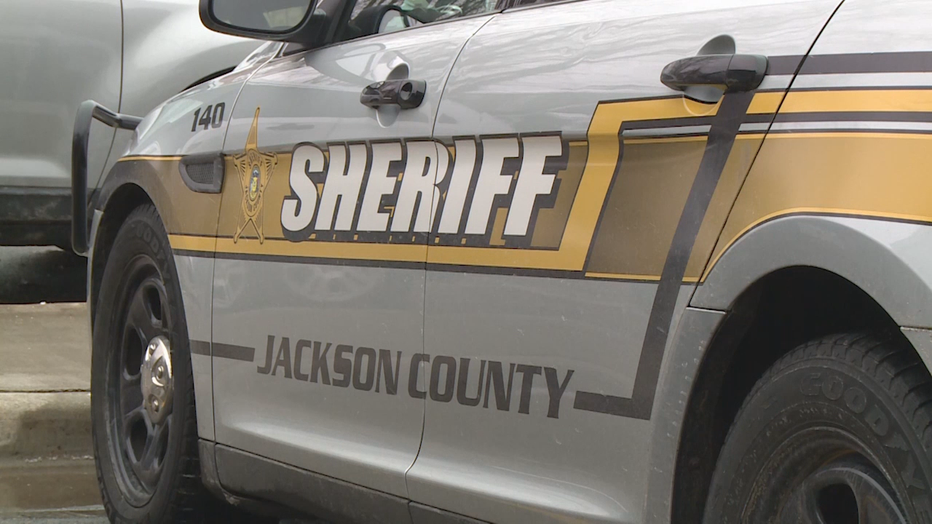 A skull, parts of a jaw bone, vertebrae and an earring were found about 100 yards from the road -- by the looks of it, a homicide.

The case would go cold until that fateful day in the evidence room.

"We got to look what evidence we had. We got to track down the paper files, which we did," said Waldera. 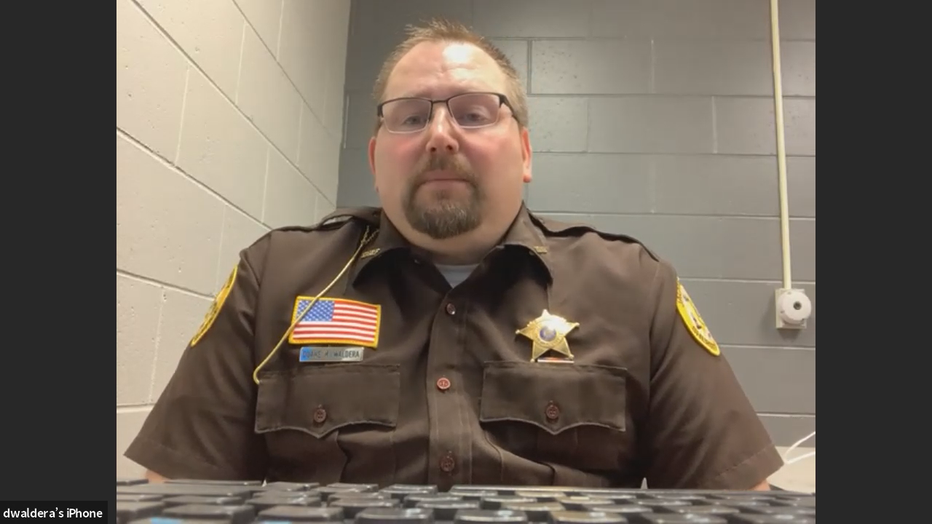 Waldera said he enlisted the help of the Wisconsin Department of Justice and sent the remains off to try to put a face to it. On May 1, 2014, information was entered into a national database for missing and unidentified persons.

However, it wasn't until forensic genealogists from the DNA Doe Project produced a lead.

"I think once we were able to track that DNA that we needed for a possibility, we then needed something else to work with," Waldera said. 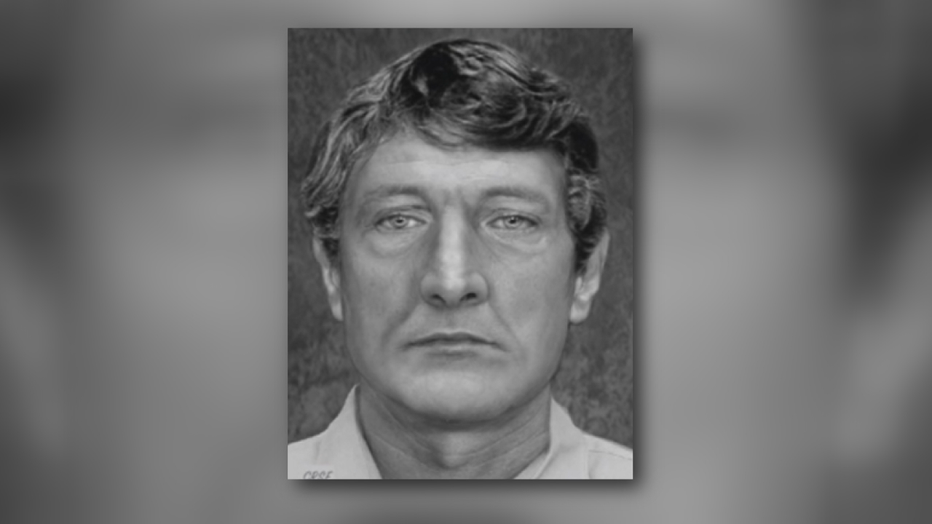 Last week, Waldera and the DOJ announced the remains were that of Dennis Regan McConn who, at 29 years old, went missing from Kenosha. He was born in DeKalb, Illinois, where he attended DeKalb High School.

"We’re connecting the dots. And we’re farther than we were before," said Waldera. 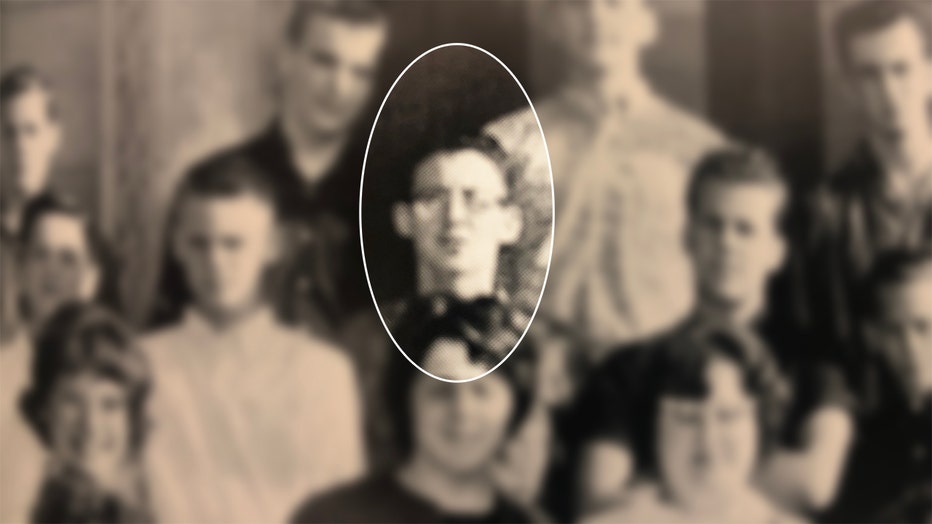 Waldera is hoping the case doesn't end back up on the shelf, collecting dust.

The Wisconsin Supreme Court ruled last month that Mark Jensen deserves a new trial in the 1998 death of his wife.

Board to consider $25K for man wrongfully convicted in 1995

Sam Hadaway is seeking the maximum compensation for a wrongful conviction under Wisconsin law.