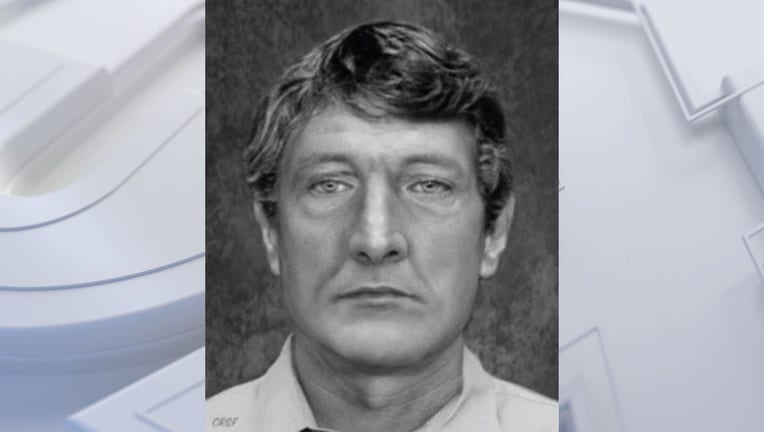 JACKSON COUNTY, Wis. - Partial remains discovered by loggers in 1978 in a remote wooded area of northwest Wisconsin have been identified as Dennis McConn of Kenosha.

On Aug. 15, 1978, members of a logging crew located human remains in a remote wooded tract of county forest land in Knapp Township, Jackson County. The remains were estimated to have been located in the area for several months prior to discovery. The manner of the subject’s death is believed to be homicide.

The remains were identified as Dennis McConn -- who went missing from Kenosha in 1977 at the age of 29.

JCSO is seeking the public’s help as the investigation into the man’s death continues. Anyone with information on why Mr. McConn would have been in Jackson County, or any other knowledge of this case should contact the JCSO Crime Stoppers Line at 1-800-228-3203 Ext. 199.

More than 500 seasonal positions at beer gardens, golf courses and botanical gardens are available with Milwaukee County Parks for summer 2021.