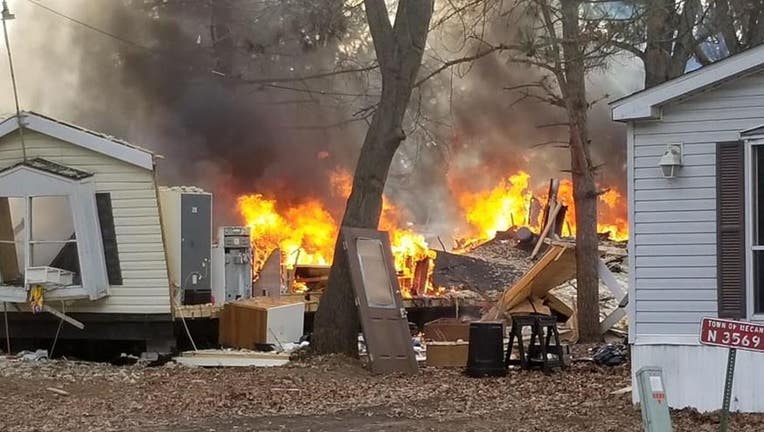 PRINCETON, Wis. - There were no injuries in a mobile home explosion in Princeton, Wisconsin on Christmas Day.

According to the fire department, a 911 call came in around 1:30 p.m. Saturday reporting the mobile home explosion at Puckaway Shores. Princeton is just west of Green Lake in Green Lake County.

No one was inside the mobile home at the time, and there were no injuries as a result of the explosion. 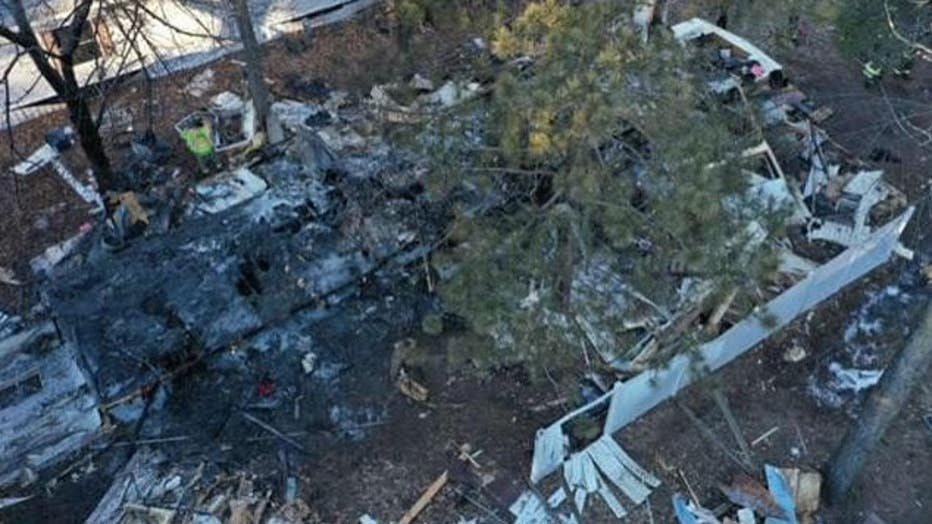 Fire officials said the structure "blew outward with debris spreading throughout the area."

Over 100 people were evacuated after arson at a Milwaukee apartment building near 31st and Michigan the day after Christmas. One man was arrested. The Red Cross says they are helping over a dozen people with no place to go.

A 31-year-old Chicago woman was rescued from Pigeon Lake around noon Monday after following her dogs who ran out onto the ice.