This is the final approval needed in order to begin the planning phase of the project. An anticipated ground-breaking date will be in late 2021, and the new building is expected to open in early 2024. 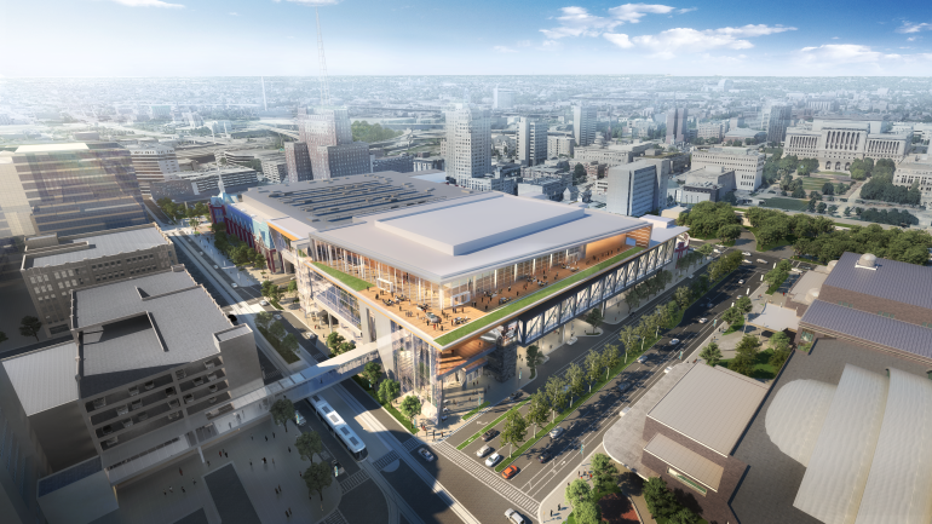 "The Wisconsin Center expansion has been years in the making, and today is an exciting day,” said Marty Brooks, president and CEO of the WCD. “Meetings and convention business acts as the economic foundation for hospitality and tourism in our region. I applaud the WCD Board and Governance Committee for the actions they have taken in the last two years and the trust they have placed in me and our team to lead the Wisconsin Center District toward Building More for the city we love.”

According to a press release, the project will support at least 2,000 full-time equivalent jobs and $100 million in on- and off-site construction wages during construction. Additionally, the plan includes an already-approved 31 percent minority-owned-business clause (25 percent minority, 5 percent women-owned, 1 percent disabled veteran-owned), and 40 percent of on-site construction jobs will be dedicated to the Residents Preference Program for city and county resident-held positions. 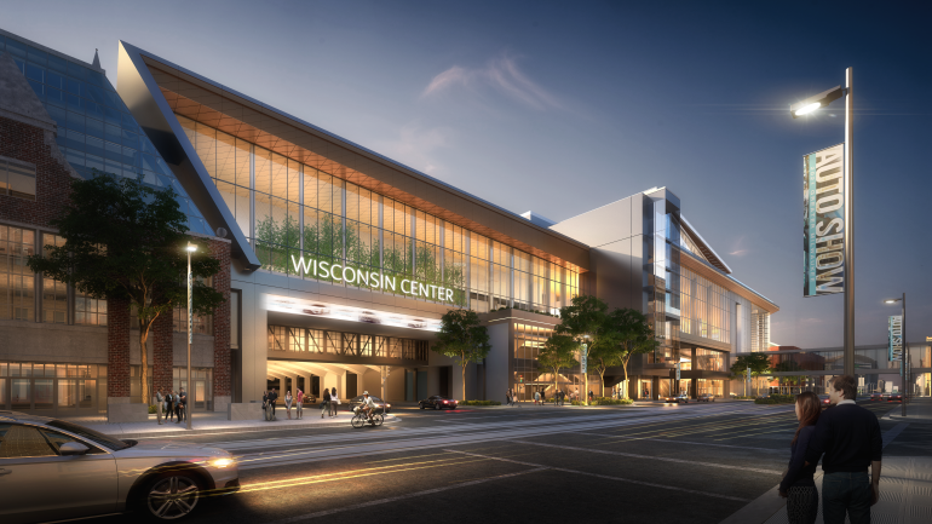 “When the Board authorized the expansion in April it was with the stipulation that final financing approval must come from the Governance Committee. The package which was approved today meets strategic financial goals including building the right facility to accommodate the WCD’s needs, and supporting the debt structure within the District’s restricted taxes. It also allows the WCD to construct a facility that will be an aesthetically compelling addition to the development and renaissance of Westown.”

The project will be led by CAA ICON as the owner’s representative, the architecture firms tvsdesign and EUA and the construction team of Gilbane and C.D. Smith.