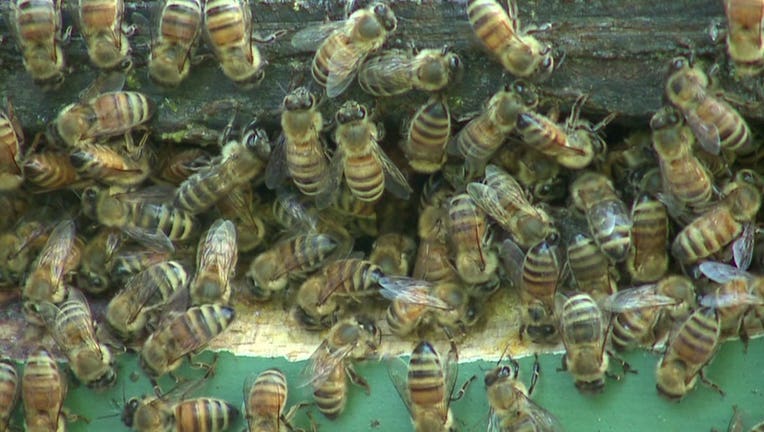 MADISON, Wis. - More Wisconsin communities are encouraging residents to keep their lawnmowers in the garage next month to boost the population of bees and other pollinators.

Appleton became the first city to adopt the "No Mow May" initiative a couple years ago and others have followed, including Wausau, Oshkosh, Fort Atkinson and Stevens Point.

The idea is to give homeowners the option of letting their lawns become a bit overgrown for a few weeks to ensure that bees that are coming out of hibernation have plenty of options for the nectar and pollen they need, Wisconsin Public Radio reports.

Cities temporarily waive enforcement of ordinances that require homeowners to maintain their lawns. 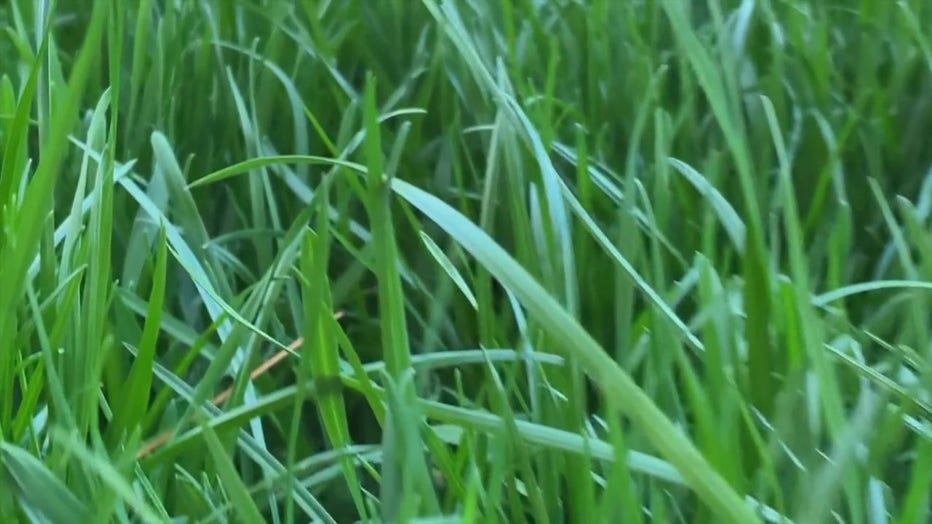 This year, the initiative has spread even further, to La Crosse, Wisconsin Rapids, De Pere and other communities.

"Bees, and insects in general, are in a bit of a slump right now," said Israel Del Toro, a biology professor at Appleton’s Lawrence University.

Studies have shown steep declines in wild bee populations in the 21st century. The United Nations characterizes it as a threat to the global food supply.

Del Toro said many factors are hurting bee populations, including climate change and irresponsible uses of pesticides and herbicides. But in his view, the biggest stressor is habitat loss.

Del Toro said there is plenty of room for compromise. People can plant native flowers or allow growth only in parts of their yards.

The Milwaukee County Transit System (MCTS) debuted on Tuesday, April 19 a new fare collection system that starts with the switch to a new mobile app.