Bail in Wisconsin is designed to make sure a defendant shows up for trial. A judge is not supposed to consider the severity of the crime in question.

MADISON, Wis. - Bail in Wisconsin is designed to make sure a defendant shows up for trial. A judge is not supposed to consider the severity of the crime in question. However, you might get a chance to weigh in on that.

A change on bail would require changing the Wisconsin Constitution – and those opposed to the idea say it violates the U.S. Constitution.

"Do you not trust the judicial branch and the people to be able to hold that branch accountable in its processes?" asked State Sen. Lena Taylor (D-Milwaukee). 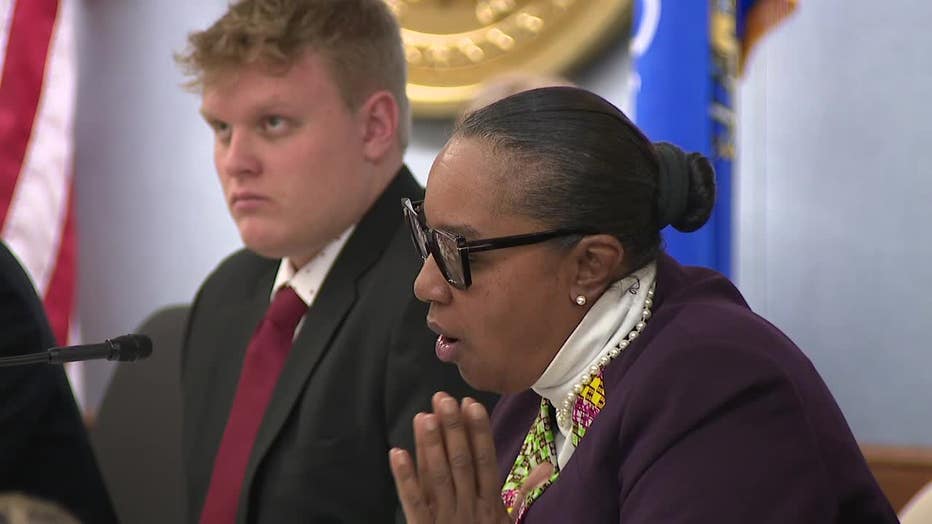 "What this does is it gives the judicial branch another tool. No one is dictating to them what to do," said State Rep. Cindi Duchow (R-Delafield).

"I am just very, always leery about changing the Constitution," Taylor said.

Under Wisconsin's Constitution, courts can use bail money only to make sure a defendant shows up. The proposal would change that for violent crimes – to allow courts to take into account what it calls the "totality of circumstances" including the crime and past convictions. 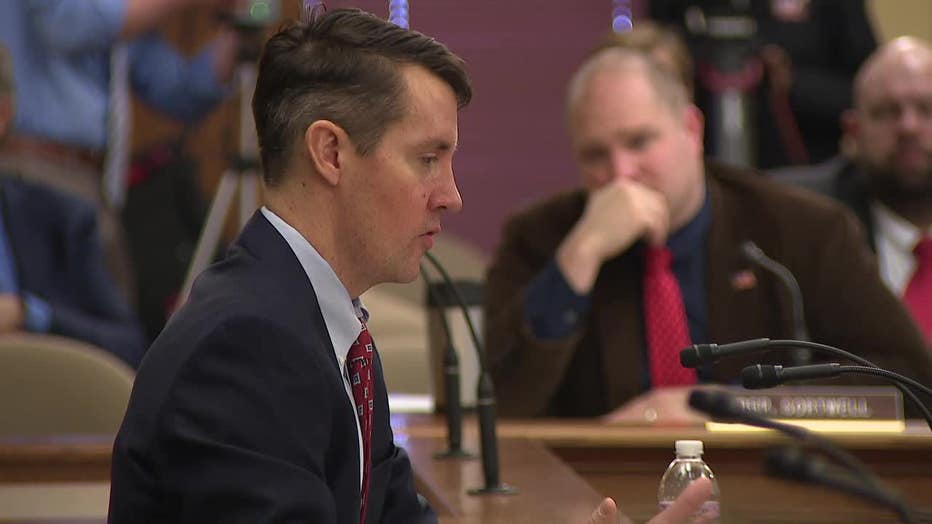 Those for and against the proposal spoke to a joint meeting of the Wisconsin Assembly and Senate on Tuesday, Jan. 10.

"I think the problem with AJR one and SJR1 is that we're equating cash with public safety, which is a false equivalency. When you have two similarly situated people who are both charged with the same crime, but one of them has financial resources, and the other does not, why is the person who is able to purchase their liberty pre-trial less risky than the person who cannot," said Adam Plotkin, Wisconsin Public Defender's Office. "It's a fundamental principle that individuals accused of committing a crime are presumed innocent until proven guilty." 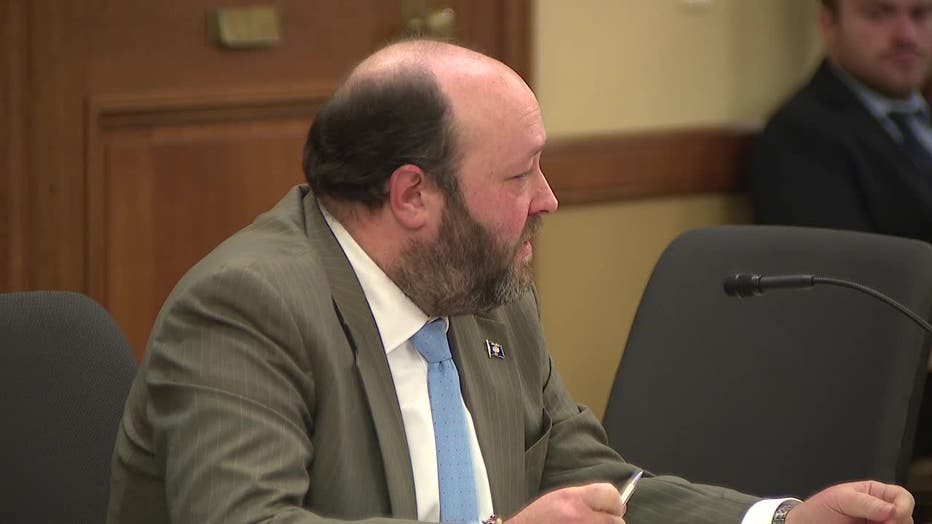 Speaking in favor of the change was the Wisconsin Fraternal Order of Police.

"It’s frustrating not only for victims, but it's frustrating for officers as well. We deal with the same criminals over and over and over again. They get arrested on one case, they get a bail…and they are right back out on the street very quickly, creating more crimes," said Mark Sette, Wisconsin Fraternal Order of Police. 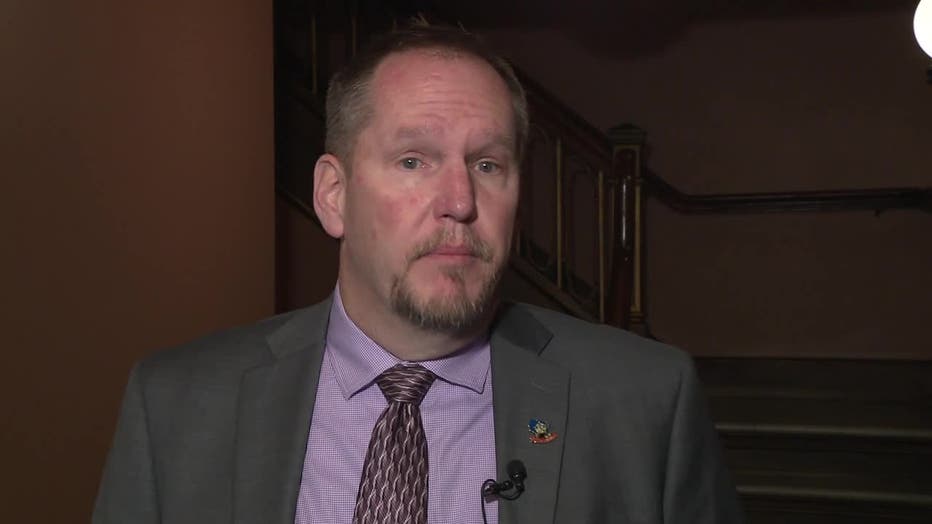 Marianne Oleson of EXPO Wisconsin is against the idea. She was locked up for nine months before her trial. She said she was unable to pay the bail.

"We don’t believe that our liberties and our freedoms, that our rights should be based on our ability to pay. At the end of the day, that’s not what it’s about. It should be about protecting our communities. What’s keeping us safer, not how much we can afford," said Oleson said. 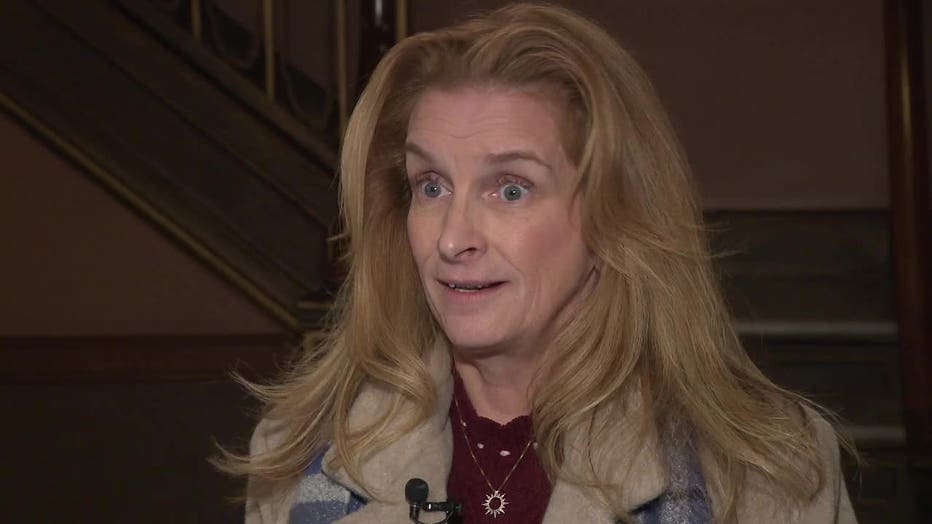 In order to amend the Wisconsin Constitution, two consecutive sessions of the legislature have to approve it – and then it goes to the voters in a referendum. The legislature passed it once last year. If lawmakers do it again and get the paperwork to the Wisconsin Elections Commission by Jan. 24, it will be on the ballot in April.