MILWAUKEE - A man sought in the killings of his father and two other people in a small Oregon city forced a woman to drive him more than 2,000 miles (3,219 kilometers) to Wisconsin, where he surrendered to police, authorities said Sunday.

Oen Nicholson approached Laura Johnson, 34, after she returned to her parking spot during her lunch break on Friday in Springfield, Oregon, and forced her to drive him in her car, police said. Authorities were notified Sunday morning that Nicholson had surrendered to police peacefully in Milwaukee but did not release details about how he gave himself up. 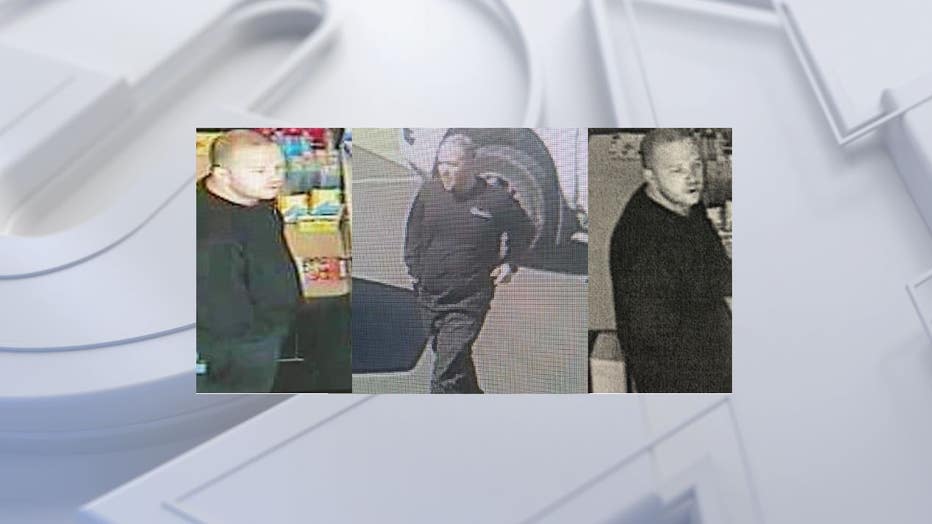 Johnson was not hurt and was returning to Oregon, Springfield police said in a statement.

"He approached her in her vehicle with a gun," Johnson's father, Dennis Johnson, told KEZI-TV. "They said she was forced to drive 33 hours to where they’re at. She was able to talk him into turning himself in." 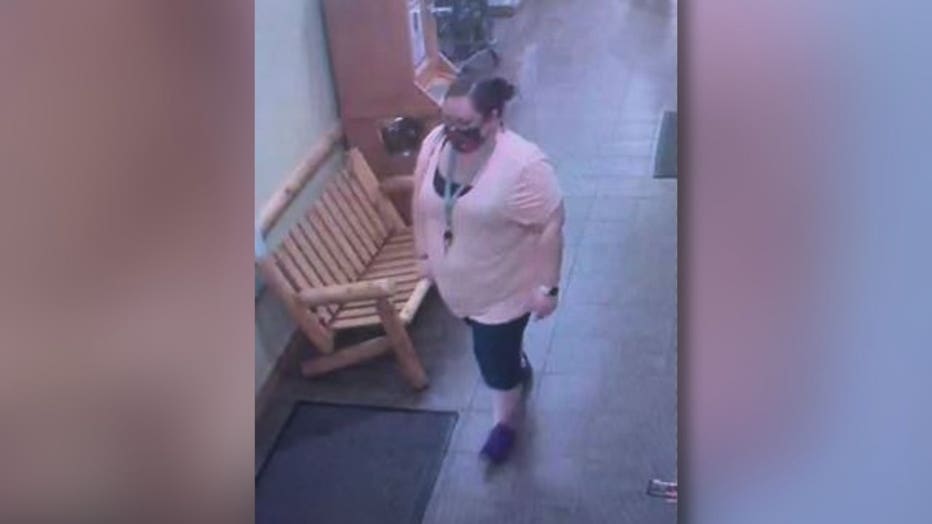 "There’s always a sigh of relief when your suspect is in custody," said Robert Kappelman, North Bend police chief.

Nicholson is suspected of killing his father, Charles Simms Nicholson, whose body was found in a trailer in an RV campground of The Mill Casino in the coastal city of North Bend, about 110 miles (177 kilometers) southwest of Springfield, on Friday.

Shortly after, Nicholson is also suspected of shooting and killing resident Jennifer Davidson, 47, at a marijuana dispensary in North Bend, Frasier said. 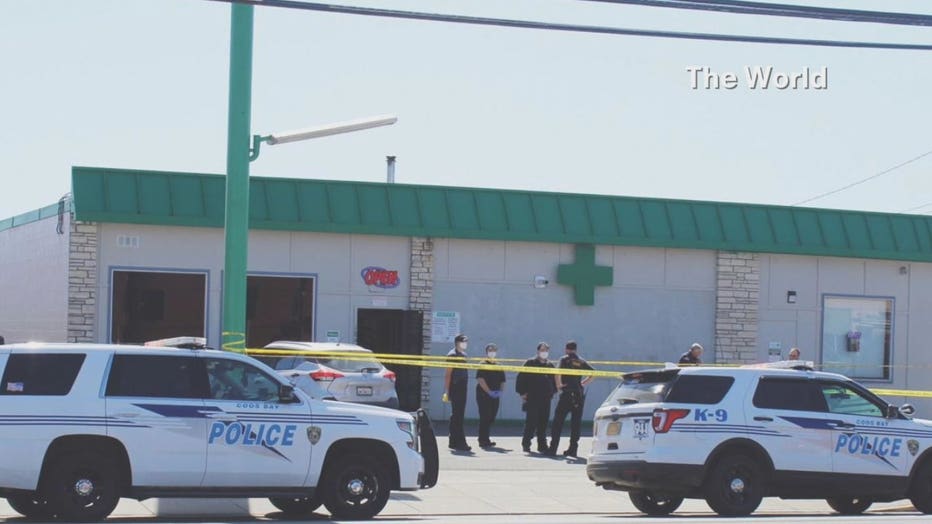 The pickup was found Friday crashed and burned about 30 miles (48 kilometers) west of Springfield. A witness reported an armed man got out and ran into the woods, prompting an unsuccessful search, police said.

"This is something you never hope happens in your community in the town that you call home," said Mayor Jessica Engelke.s

Nicholson was charged with first-degree murder in the deaths of his father, Oyster and Davidson as well as second-degree attempted murder, first-degree assault and failing to help a person injured in a traffic accident, Frasier said. 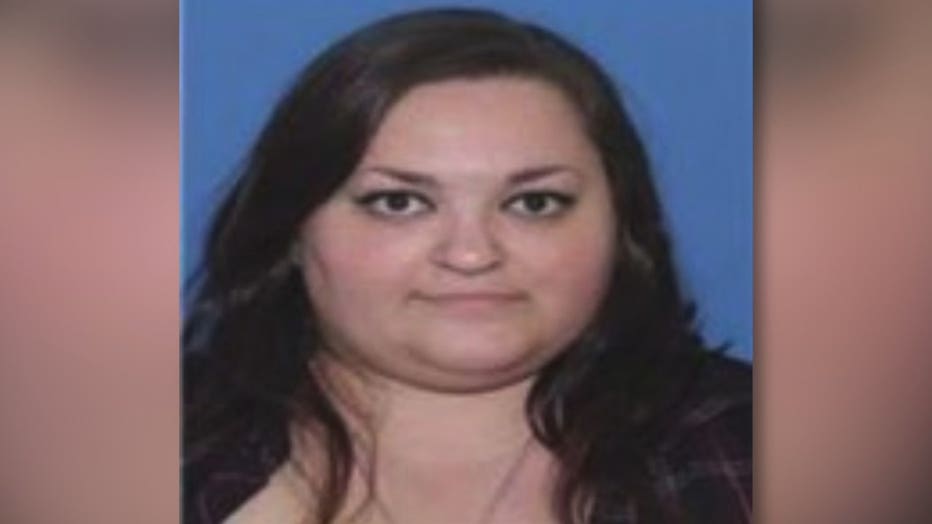 "We’re not totally briefed into why he turned himself in and so forth," said Frasier. "He did turn himself in and there wasn’t any incident or trouble in taking him into custody."

Nicholson will appear in court in Milwaukee in the coming days before returning to Oregon to face the charges, Fraiser said. It was not clear if Nicholson has a lawyer who could speak on his behalf.