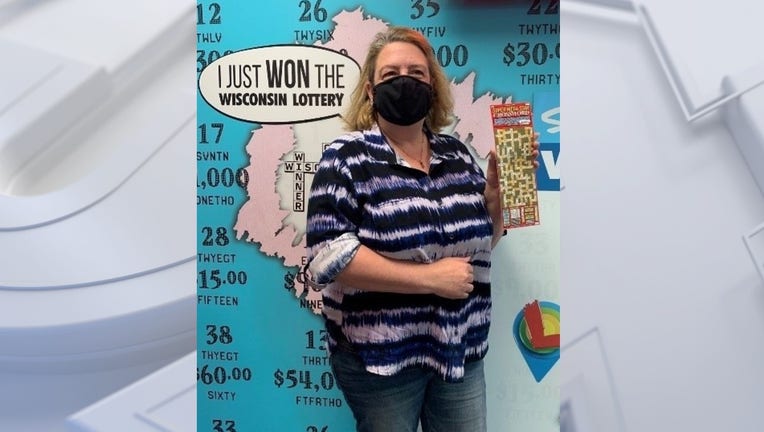 Initially, Mangan thought she won $25,000 from a scratch-off ticket. She counted the nine words on her crossword ticket and looked forward to receiving her winnings. What the woman missed was the tenth word on the $30 Super Mega Star Crossword game—‘END.’ With 10 words, she actually had a top prize-winning ticket worth $500,000.

Mangan, a loyal Lottery player, was thrilled with bigger than expected prize. "It pays to play," said Mangan "You can’t win if you don’t play."

The University of Wisconsin-Madison has hired a former Foxconn Technology Group official to lead its efforts to build and expand partnerships with companies looking to engage with school.

Gov. Evers and Lt. Gov. Barnes said legalizing both medical and recreational marijuana is a pivotal piece in bringing Wisconsin out of the pandemic.