NEW BERLIN -- The School District of New Berlin has found a unique way to earn an extra $95,000. All it cost them was some space they were not using. That space is on the roofs of its schools -- now generating power from the sun. 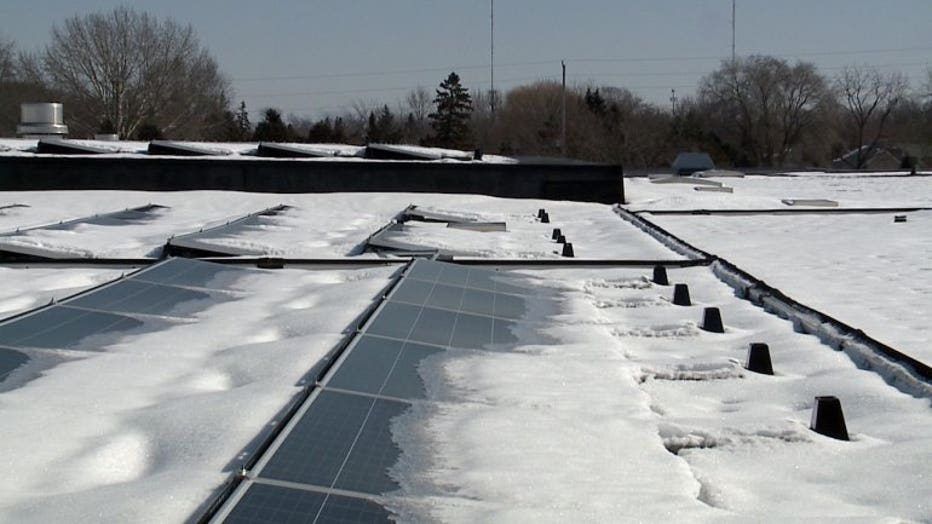 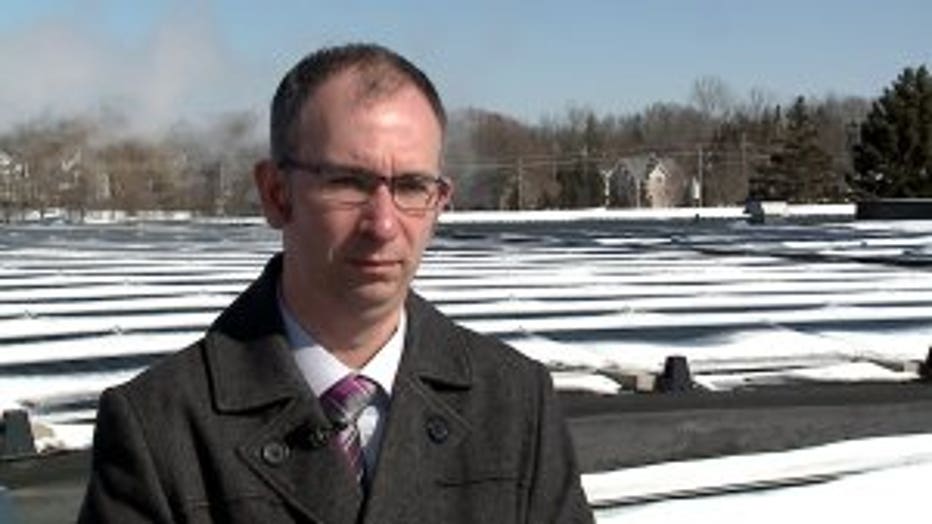 "One pane is a module and they are put together in what's called an array -- and we have thousands of arrays that are set up on top of the roofs," said David Cotey, spokesperson for the School District of New Berlin. "We have arrays on three of our schools: Ronald Reagan Elementary, this building right here, New Berlin Eisenhower, and New Berlin West."

The solar arrays on the buildings are the result of an effort by We Energies to go green. Thanks to partnerships like this, it is paying off. 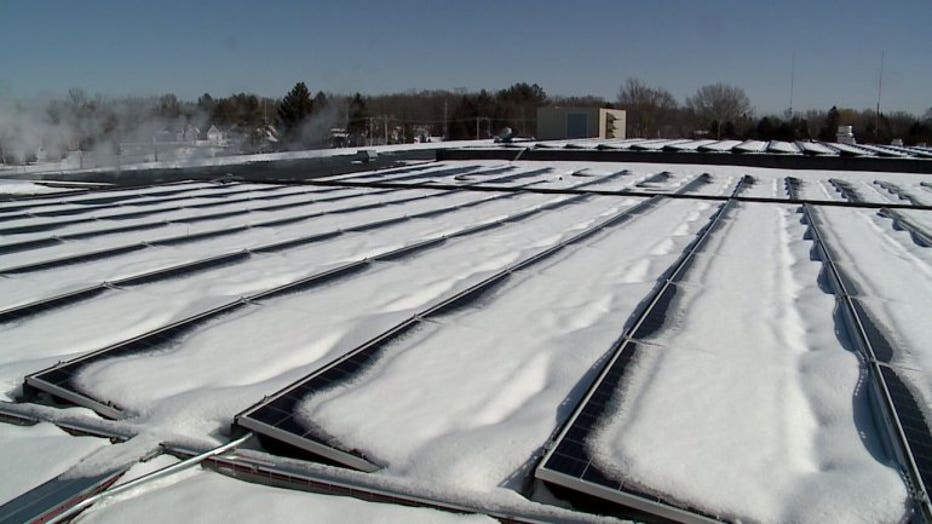 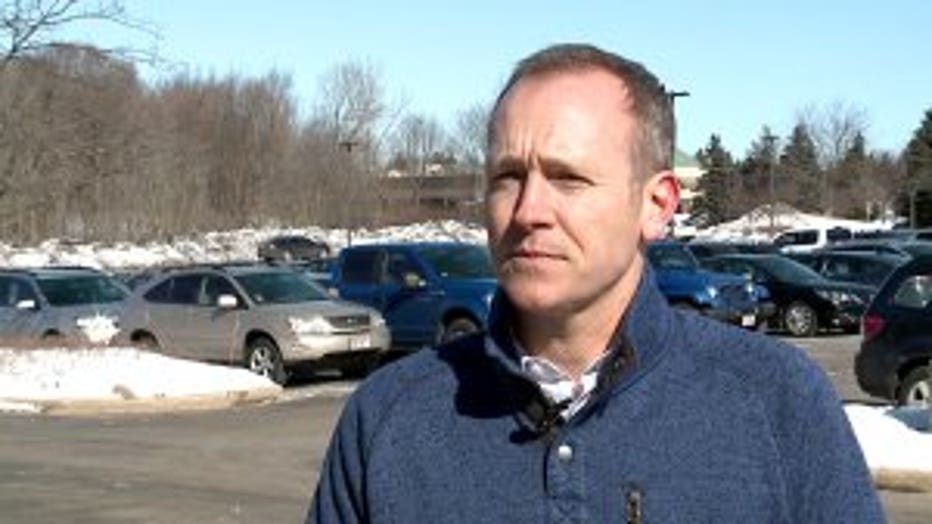 "We are now feeding five megawatts of clean, renewable energy, into our grid. It's the equivalent of powering up about 1,000 homes in Wisconsin," said Brendan Conway of We Energies.

The power company has numerous sites across southeast Wisconsin that push green energy onto the grid.

"And we're not done. That is the first start. We're going to do up to 35 megawatts," Conway said.

It is also a move that puts green back into the school district. 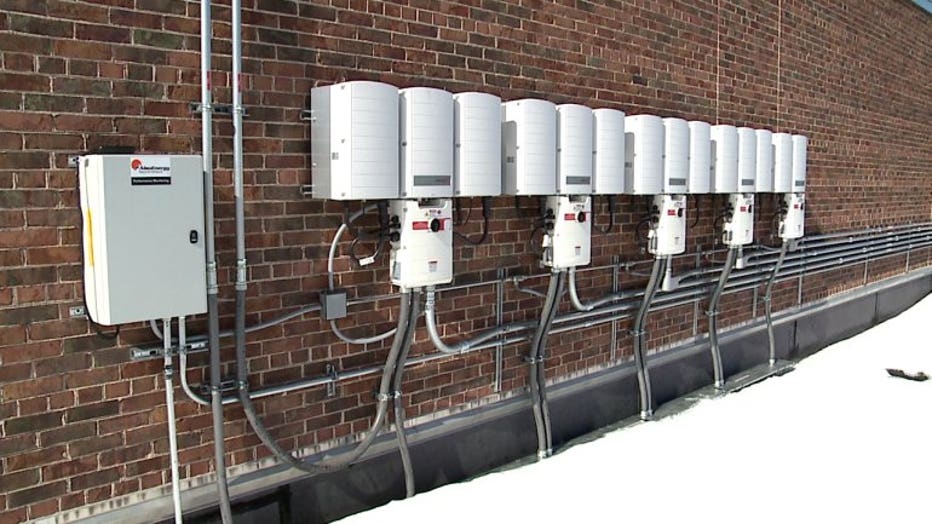 "That $100,000 could go towards anything from paying teachers, to buying supplies, to building maintenance -- there's a lot of ways we could use that $100,000," Cotey said. "It's a win-win situation for everybody. It seems like a no-brainer."

By the end of the year, We Energies said it will double the current output -- generating 15 megawatts. That will power even more homes in the area.