MILWAUKEE -- Two police pursuits ended in crashes Friday night, Dec. 13 -- and those pursuits were among at least seven in less than a week that started and/or ended in Milwaukee.

The wild week began with the loss of life near Teutonia Avenue and Green Tree Road. That's where police said a 28-year-old man, identified as Deangelo Cooper, who was wanted for felony domestic violence, was being pursued by officers and crashed. Police said the crash happened roughly one minute after the pursuit began. 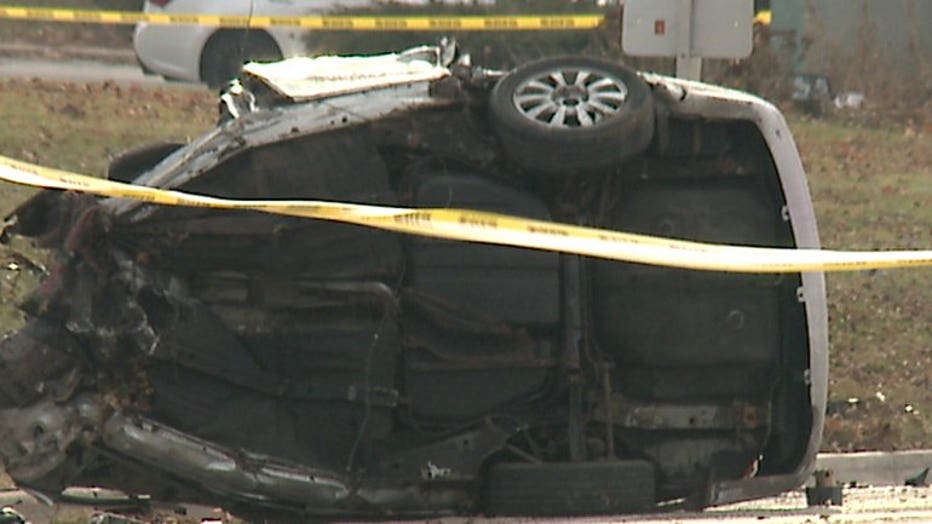 Foot chase at 6th and State

On Monday night, Dec. 9, a vehicle being pursued by Milwaukee police suffered a mechanical failure near 6th Street and State Street. The driver fled on foot, but was arrested.

Police said the pursuit started when officers spotted the driver running a red light and veering around a vehicle near North Avenue and MLK Drive. At 7th and North, police said the driver clipped another vehicle stopped at the intersection. 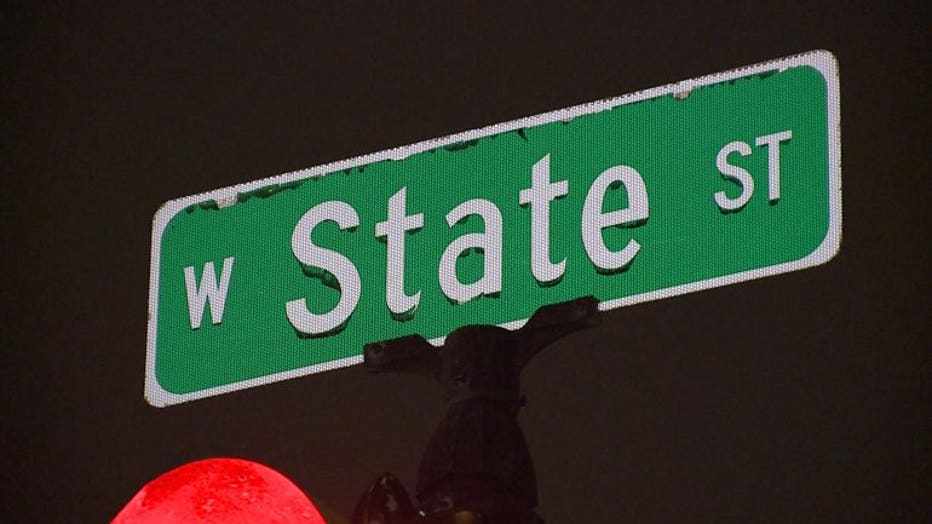 Crash and foot chase near 68th and Florist

Also on Monday night, a 26-year-old woman stopped for a license plate violation near 91st Street and Bender Avenue fled during a traffic stop and was pursued by deputies.

The woman's vehicle eventually suffered a flat tire, and she crashed near 68th Street and Florist Avenue -- becoming stuck in the grass. She was arrested after a short foot pursuit, and sheriff's officials said she had marijuana and drug paraphernalia in her vehicle. 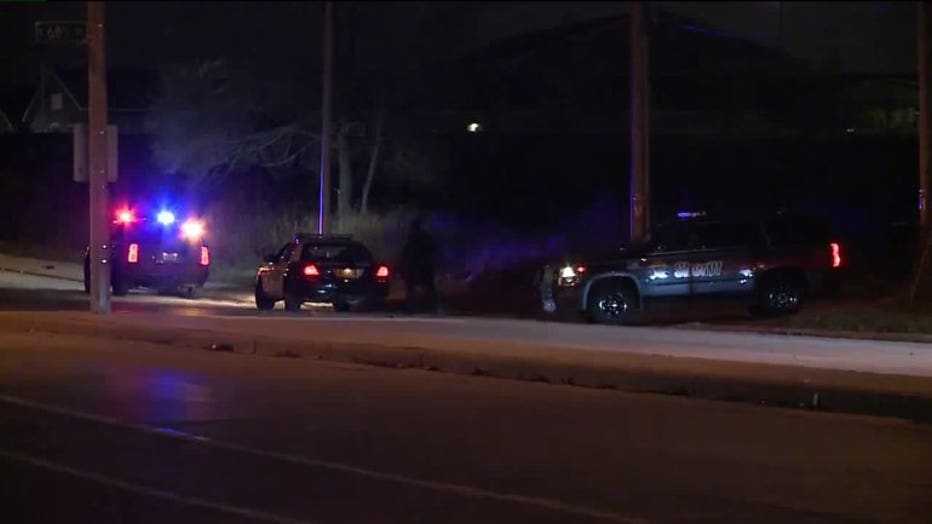 Incident at 68th and Florist, Milwaukee

65-mile pursuit that began near 5th and Wisconsin

On Wednesday night, Dec. 11, a 65-mile pursuit that began in Waukesha ended in a crash in West Allis. Police said it went through a total of 10 cities in the Milwaukee area. Three officers were hurt.

Police said the driver was wanted for violating his probation, and investigators learned he planned to steal clothing from Kohl's in Waukesha. Before the chase, police said he ran over one Waukesha police officer and knocked over another.

He was later spotted in Milwaukee, near 5th Street and Wisconsin Avenue in a different vehicle, and that's when the pursuit began.

It ended when West Allis police deployed stop sticks -- and as it ended, a squad collided with the man's vehicle and an MPD officer suffered minor injuries. 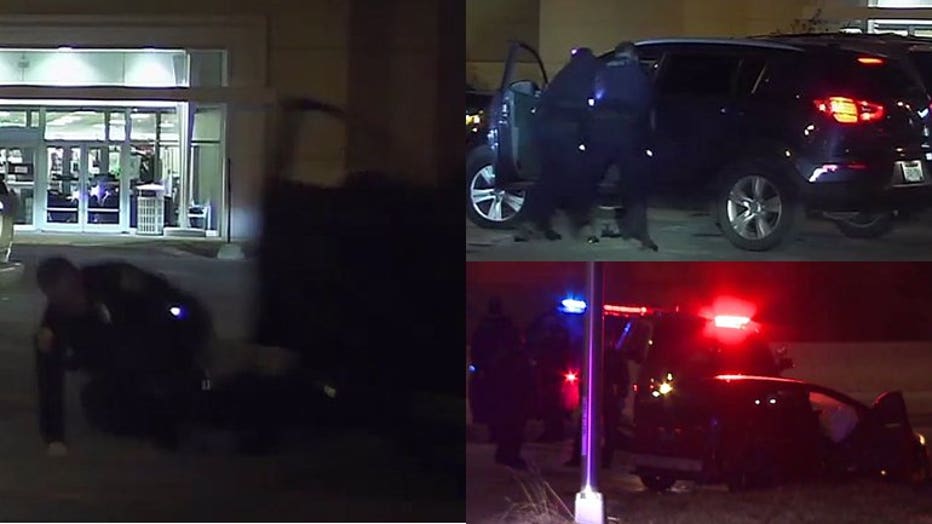 Crash into tree on Lake Drive

On Thursday, Dec. 12, a 5.3-mile pursuit ended in a crash near Lake Drive and Hampshire Street.

Police said an officer on patrol near 8th Street and North Avenue spotted a driver traveling over the median -- striking a road sign.

After crashing into a tree on Lake Drive, injuring three passengers, the man fled on foot -- and sheriff's officials asked for help finding him.

Officials said a handgun and money were recovered at the scene. 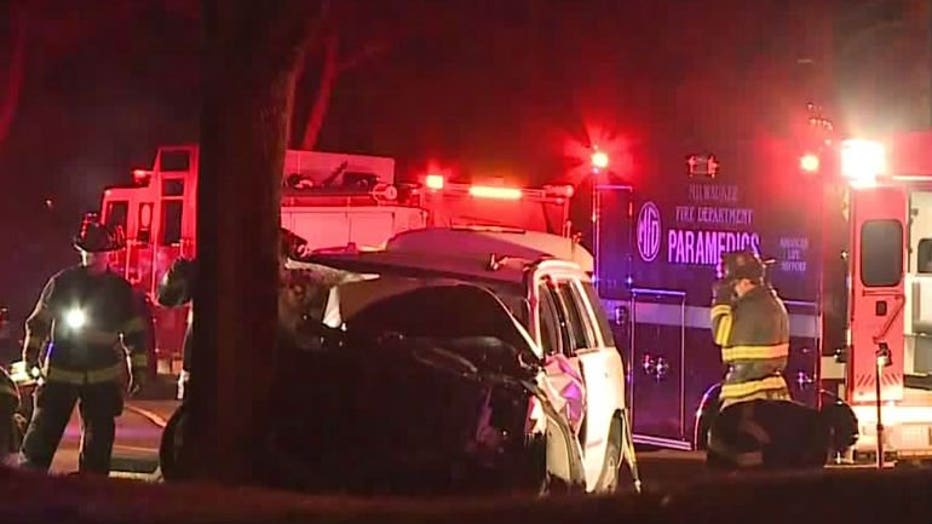 Separate crashes on Friday the 13th

A Milwaukee police officer was among five hurt when a pursuit ended in a crash near Fond du Lac Avenue and North Avenue Friday night, Dec. 13.

Police said a marked squad attempted to stop a reckless driver near 24th Street and Chambers Street, and the driver fled.

The injuries in this case were minor, police said. 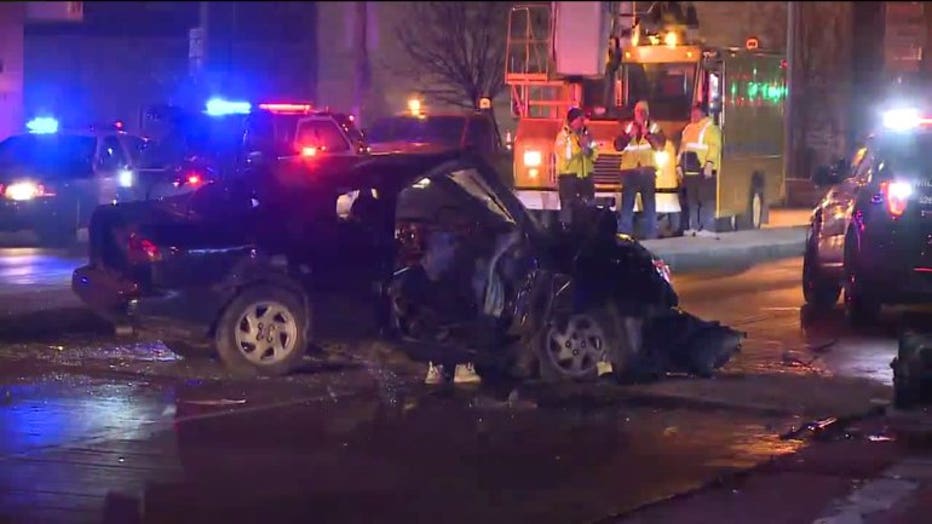 Pursuit ended in crash near Fond du Lac and North

Hours later, a pursuit ended in a crash near Fond du Lac Avenue and Burleigh Street in Milwaukee when police said the driver of a stolen minivan struck another vehicle after disregarding a stoplight.

The driver was arrested after a short foot pursuit, and officials were looking for other occupants.

The driver of the other vehicle wasn't hurt. 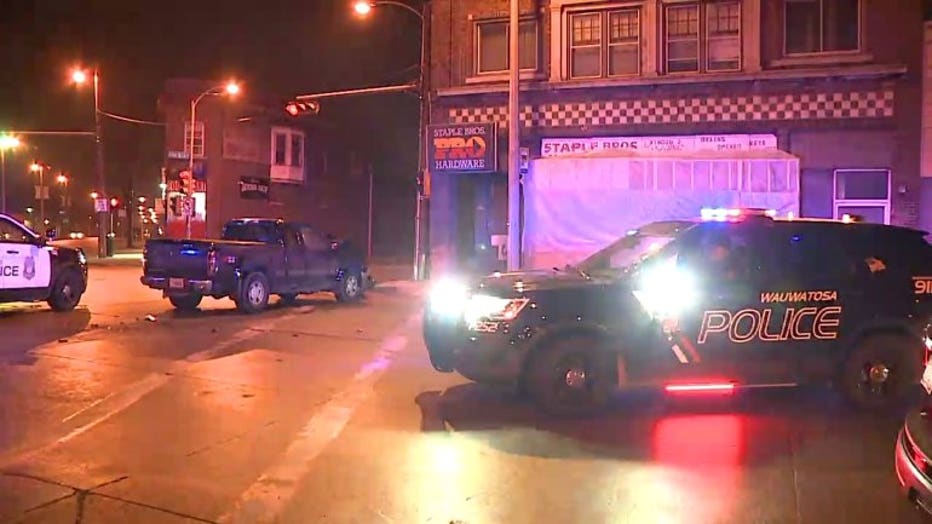