Wild ride: Man hangs onto his wife`s stolen SUV for blocks, but suspects got away

Wild ride: Man hangs onto his wife`s stolen SUV for blocks, but suspects got away

BROWN DEER -- A Brown Deer couple lost their car to thieves -- but not without a fight. When someone stole his wife's SUV, the man jumped onto the vehicle and went for a wild ride.

The man wasn't able to hang onto the SUV.

Police are now trying to find the vehicle, and the thieves who took it. 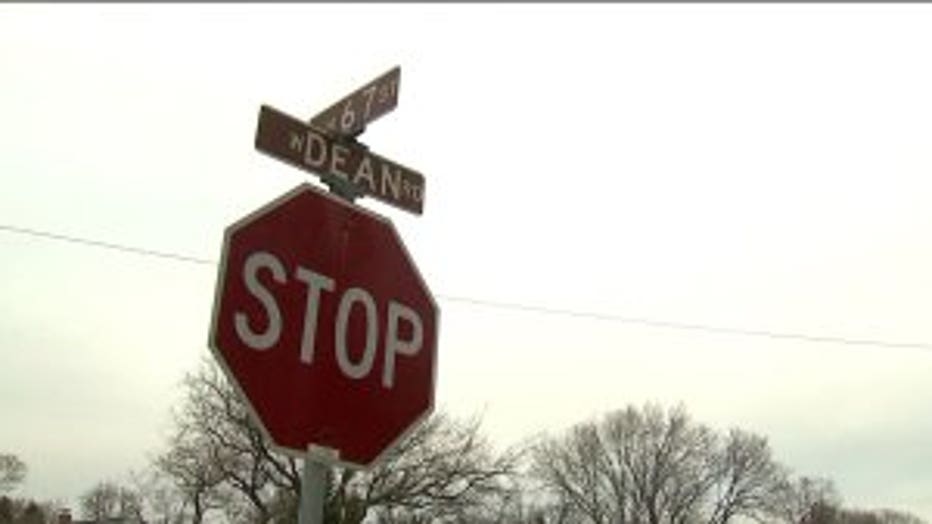 67th and Dean in Brown Deer

The incident happened on Saturday night, February 20th around 11:00 p.m. near 67th and Dean Road in Brown Deer.

"She woke me up and said someone was stealing the vehicle from our driveway," said Marc, who only wanted to share his first name with FOX6 News.

Marc and his wife followed her SUV. They turned right onto Dean, and saw at least three men in three different vehicles -- one of which was Marc's wife's SUV.

"And they were switching vehicles or something weird. We pulled right up on them and I jumped out and just tried to open the door at first and when they went to take off, I don`t know why I grabbed onto the top but I did," Marc said. 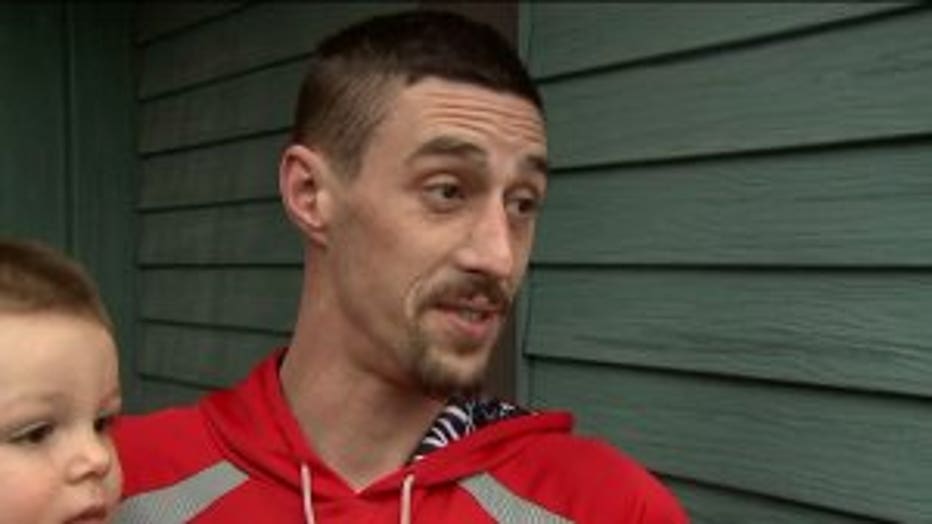 For the next seven blocks, Marc said he held onto the luggage rack while trying to get to the driver.

"Well as I’m going down the road, I was kicking the driver’s side window at the same time, like 6 times," Marc said, "I wanted that guy bad."

"We were going down the road pretty fast, like 45-50 miles-per-hour, and he kept swerving toward signs to try and clip me off, I guess. Then he hit the four-way at 60th and Dean and that was it. I let go," Marc said.

Brown Deer police say they're looking for suspects in this case, adding this incident is likely connected to a prior theft.

"We do know the victim had her purse, on an earlier occasion -- probably three weeks prior to this, had her purse and her keys stolen while in the city of Milwaukee," Brad Caddock with the Brown Deer Police Department said.

"She was at her work and they smashed the window out of her vehicle -- so they stole her purse, all her stuff, credit cards, everything else, so I know the two instances were tied together," Marc said. 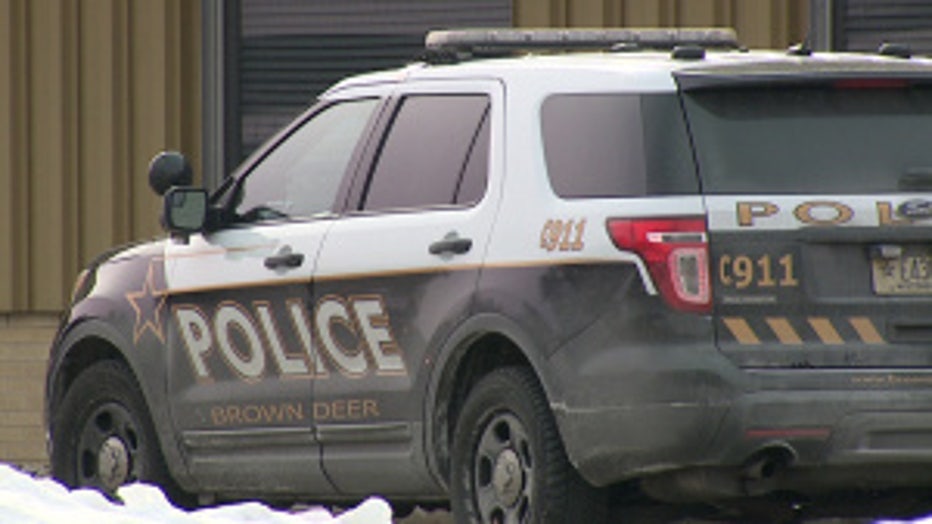 Marc's wife chased her SUV even after Marc lost his grip from it. She eventually lost sight of the suspects.

Marc said he's glad she didn't stop for him when he let go.

Police say no matter how cat-like your reflexes, it's not a good idea to jump onto a moving vehicle -- even if it's yours.

Police describe the SUV as a blue 2005 Honda Pilot.

If there is a silver lining for Marc and his wife, it's that he says he's in the process of being refunded for the fraudulent charges the thieves have charged on his wife's credit cards.

Marc tells FOX6 News he and his wife did not get a good look at the suspects -- and that's their one regret. He says, without hesitation, he would do it all over again if given the chance.

"Absolutely," he said, "Except this time, I’d put my steel toes on instead of my tennis shoes."