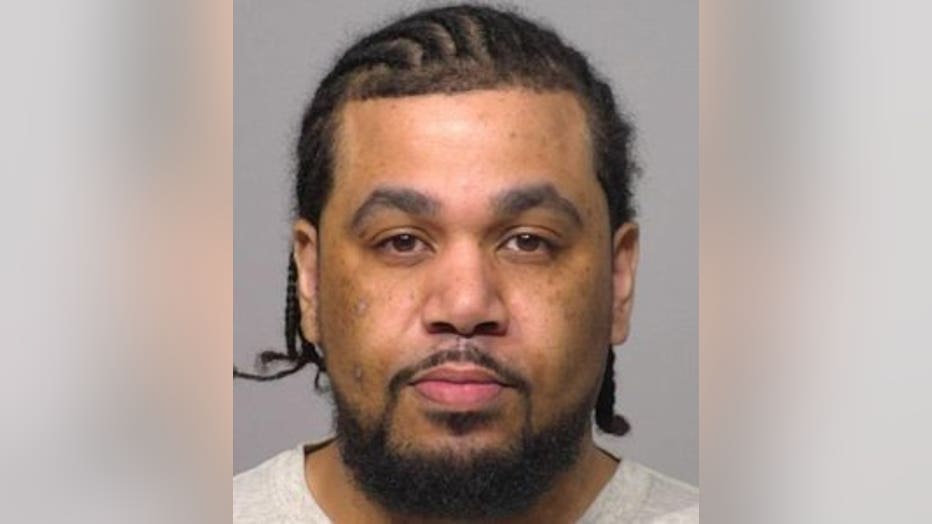 WAUWATOSA -- A chaotic pursuit through a normally quiet neighborhood in Wauwatosa was captured by dash cameras. The video showed how the wild chase played out -- starting in River Hills and ending in Wauwatosa. There were technically two separate chases involving two police departments.

The complaint said it started around 12:30 a.m. on March 20 in River Hills -- in the area near Brown Deer Road and Kildeer Court. An officer attempted a traffic stop on a vehicle with expired license plates. The complaint said Binns did not pull over, and instead increased the vehicle's speed in an attempt to flee from the officer. A brief pursuit was terminated at the direction of a commanding officer.

Around 12:40 a.m., the vehicle was spotted near Mayfair Road and Capitol Drive in Wauwatosa, where the complaint said Binns was driving erratically. An officer attempted a traffic stop, but Binns again did not pull over.

According to the complaint, during the pursuit, Binns disregarded several red lights at speeds in excess of 80 miles per hour. On Watertown Plank Road at 92nd Street, 87th Street and Burleigh, the complaint said there were other vehicles with the green light -- with those drivers placed in danger. At one point, the complaint said he drove across a pedestrian bridge that was under construction, and he also drove on the sidewalk near 76th and State.

The complaint said Binns admitted to fleeing from Brown Deer and Wauwatosa police.

Binns waived his preliminary hearing on April 1 -- and pleaded not guilty. A plea/sentencing hearing was set for June 20.