Wife of man fatally shot by police speaks out

Wife of man fatally shot by police speaks out

MILWAUKEE -- The wife of a man fatally shot by Milwaukee police is speaking out. According to his family, Tony Taylor was shot by police near Vel R. Phillips and W. Reservoir Saturday night, Feb. 29 following a domestic-related dispute. 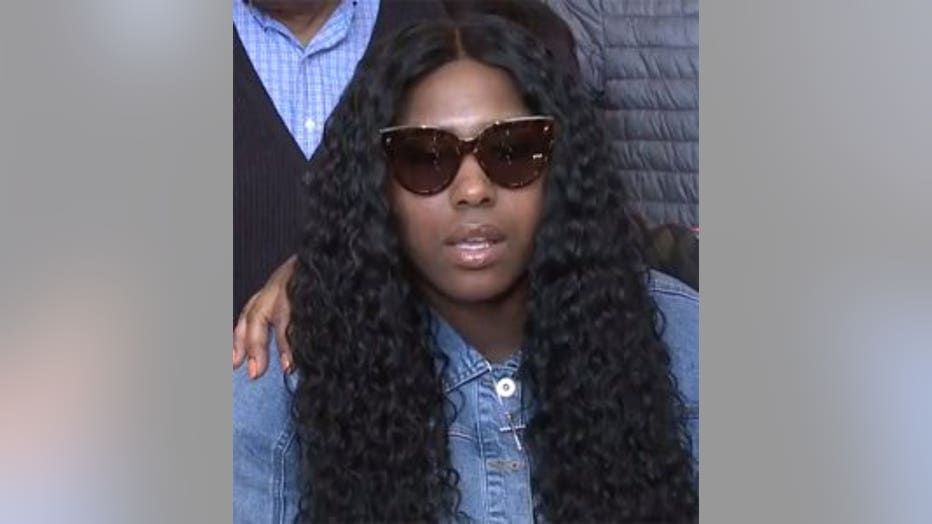 "We thank you because God, it could have been much worse, Lord," said Taylor.

They are words of love and encouragement Taylor wants to share -- to turn tragedy into hope.

"I thank God for being here today. I thank my support system," Taylor said.

Taylor was at the bar celebrating the business' one year anniversary when she said her husband, Tony Taylor, showed up with a gun. 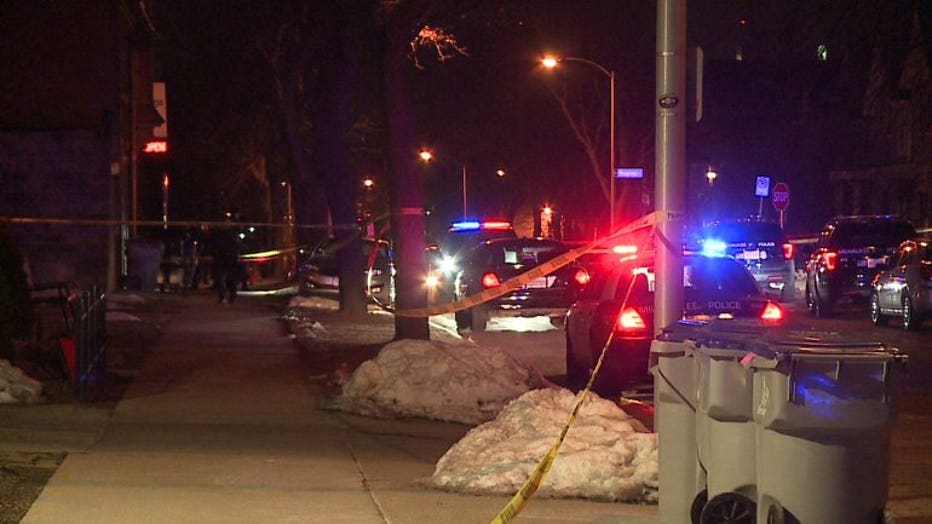 "He was an awesome person. He was a great dad. I think it was issues he wasn't able to deal with, cope with," Taylor said. "He was trying to get at me like, I need her."

"He came in and started throwing chairs. He choked one of my other employees," Taylor said. "He was waving his gun around too." 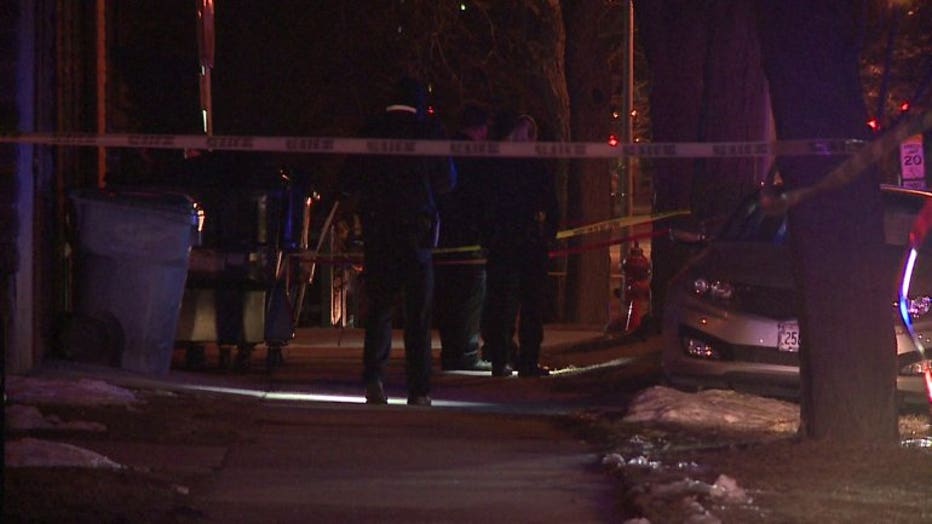 Friends got Kamesha out of the bar and to safety -- while others called police. The responding officers shot Tony Taylor -- who died at the scene.

"Tony never put his hands on me until Saturday."

"Tony never put his hands on me until Saturday. He never cursed me or anything like that. He was going through something different," Taylor said.

Kamesha said her husband had problems with anger management. The two had tried counseling -- and recently decided to split up. They had been getting along until a few days before the shooting -- when Kamesha said Tony changed.

"He couldn't accept that. He said many things like, ''Til death do us part," Taylor said.

"To those girls who are out there, there is hope."

Kamesha said prayer will help her family cope. But it is her own words, she prays, that will bring strength to others.

"To those girls who are out there, there is hope. You just have to reach out to the right people and the right resources, so your lives can be saved," Taylor said.

Taylor agreed to speak with FOX6 News on Monday if we shared her entire statement. It is posted just below.

Resources for victims of domestic abuse