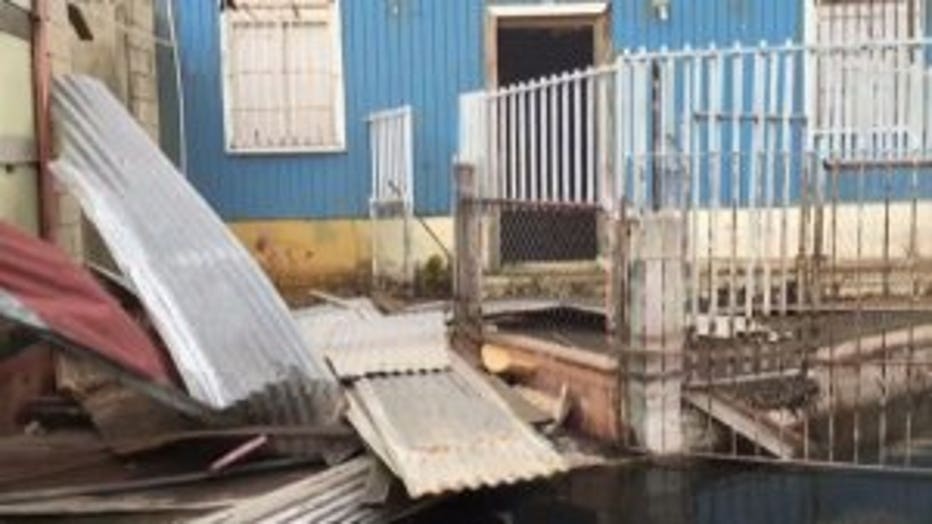 PUERTO RICO -- We Energies is answering the call for help more than 3 months after Hurricane Maria knocked out power across Puerto Rico and destroyed infrastructure -- along with a Pewaukee company. They'll soon travel to the hardest hit areas, bringing with them disaster relief.

Nine employees from the marketing and consulting firm Hamacher Resource Group in Pewaukee on Wednesday, December 27th were gearing up for a 7-day trip to Guyanilla, Puerto Rico. 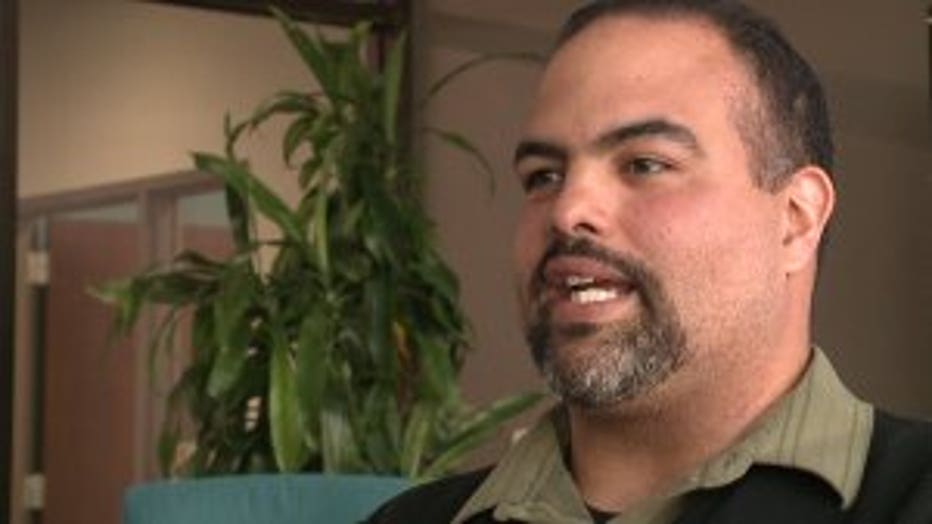 "Not everybody can get to offer that kind of help," Nelson Rodriguez said.

The trip will be personal for Rodriguez, who was born and raised in Puerto Rico.

"My grandfather ran for mayor of my hometown back when he was very in touch with the people, so this reminded me of him to do something like this," Rodriguez said.

After the hurricane hit, he asked the mayor how he could help. That's when his colleagues said they, too want to make a difference. 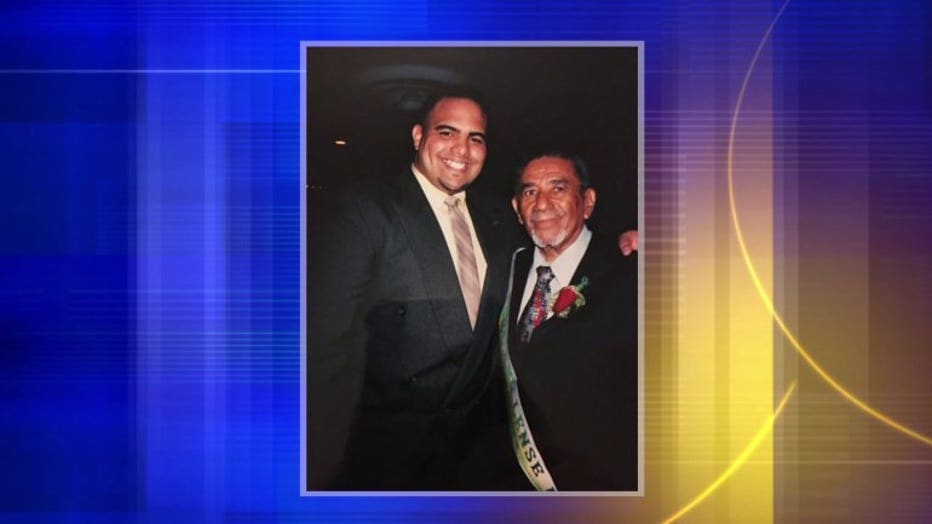 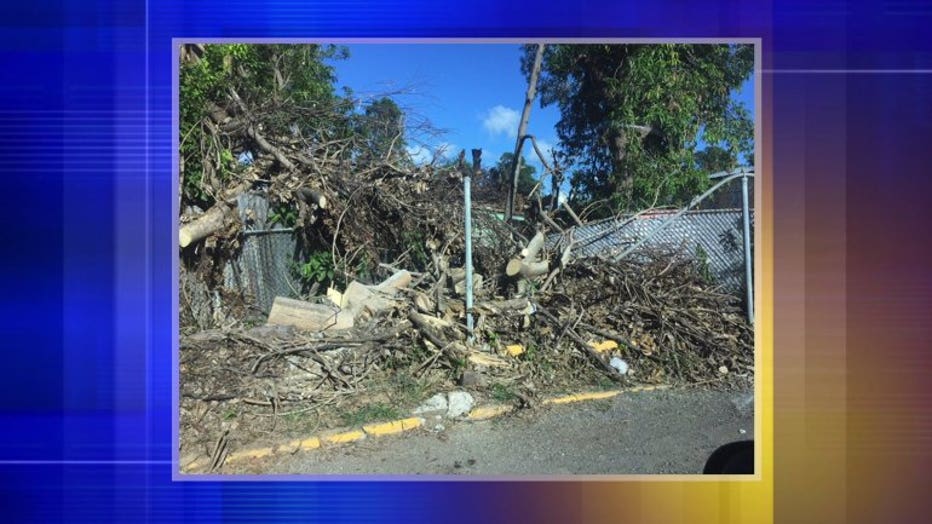 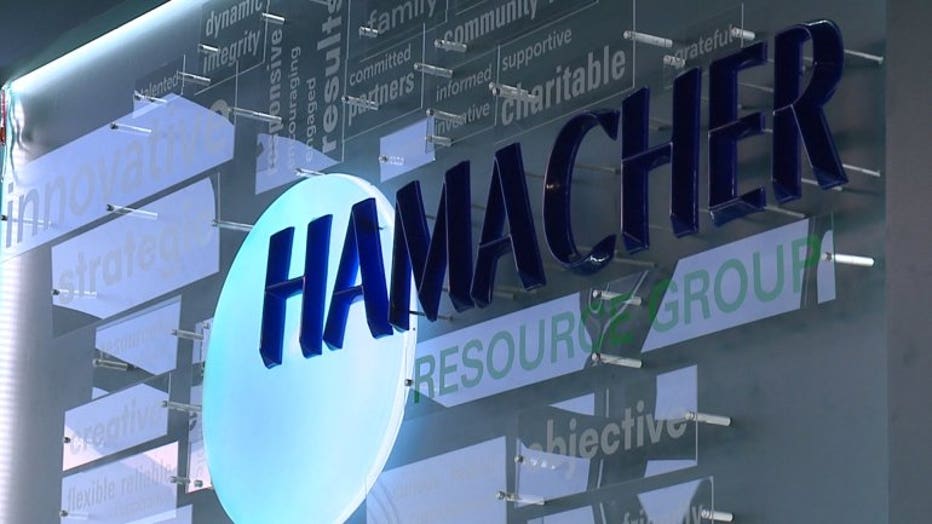 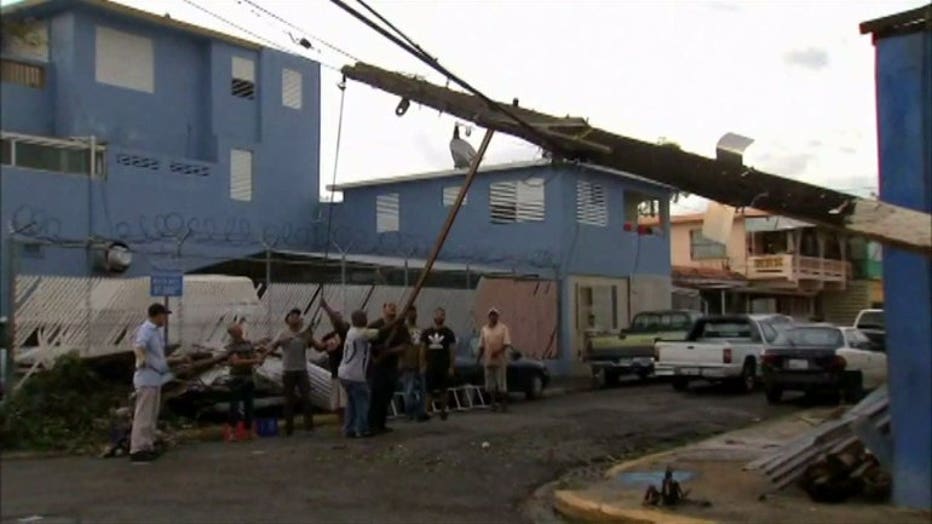 "I'm always very, very proud of our team, but this in particular is above and beyond," Dawn Vogelsang, president of Hamacher Resource Group said.

Three months after Maria, many on the island are without power, hot water and access to schools or stores. 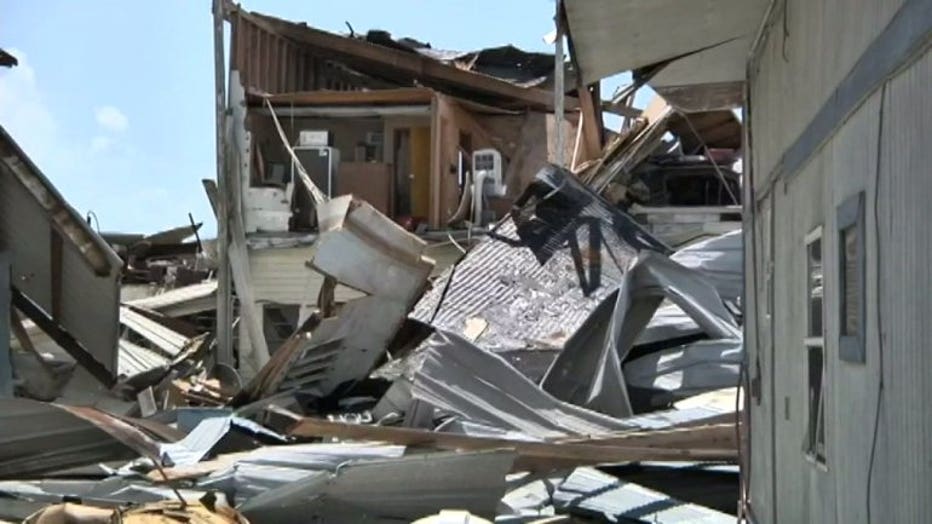 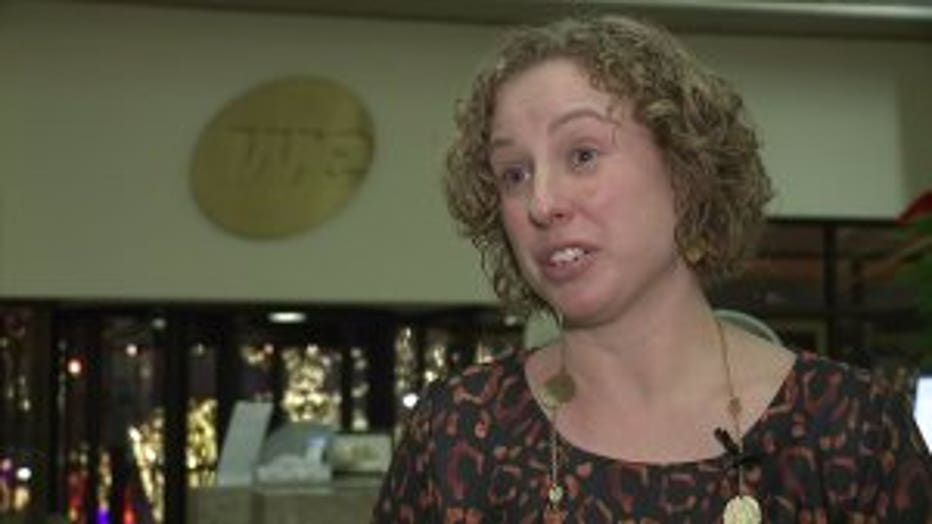 We Energies is also sending crews in January. Thirty-five employees from Wisconsin will join 1,500 other utility workers in San Juan, digging holes and stringing power lines to restore electricity.

"Our trucks that are going are being put on a barge and then they're going to be shipped across the Caribbean," Amy Jahns, We Energies spokeswoman said.

Rodriguez said both efforts will send an important message that the world hasn't forgotten about what happened and what needs to be done. 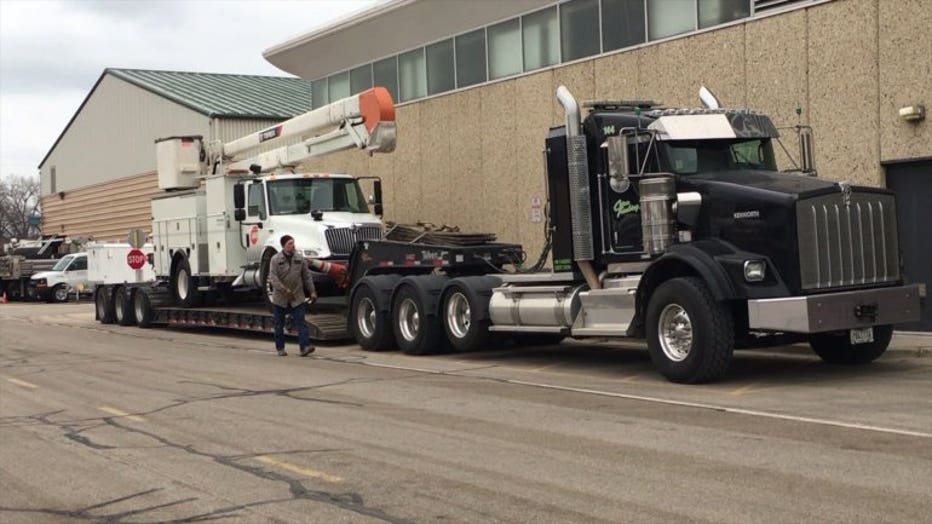 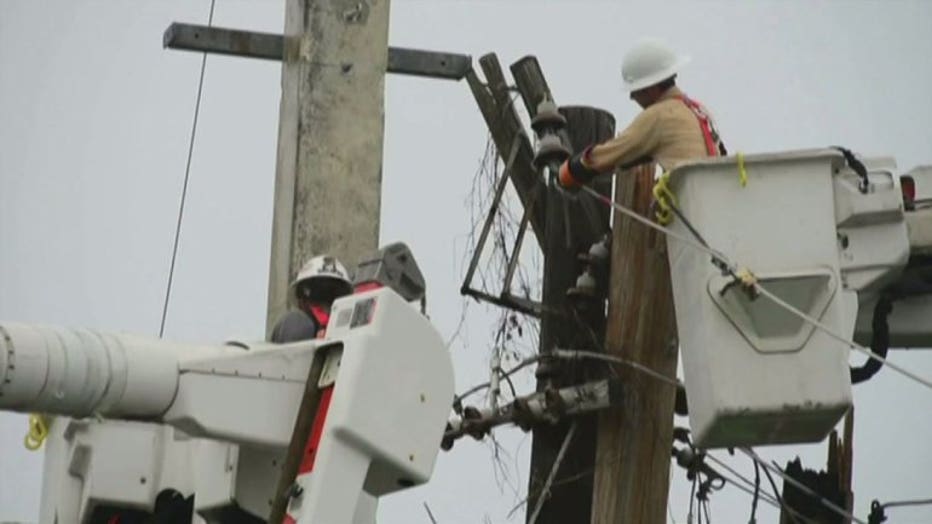 "We're nowhere near where it should be," Rodriguez said.

Rodriguez said he and his coworkers will distribute supplies and doing general cleanup, along with handing out batteries, bug spray and toys for kids.