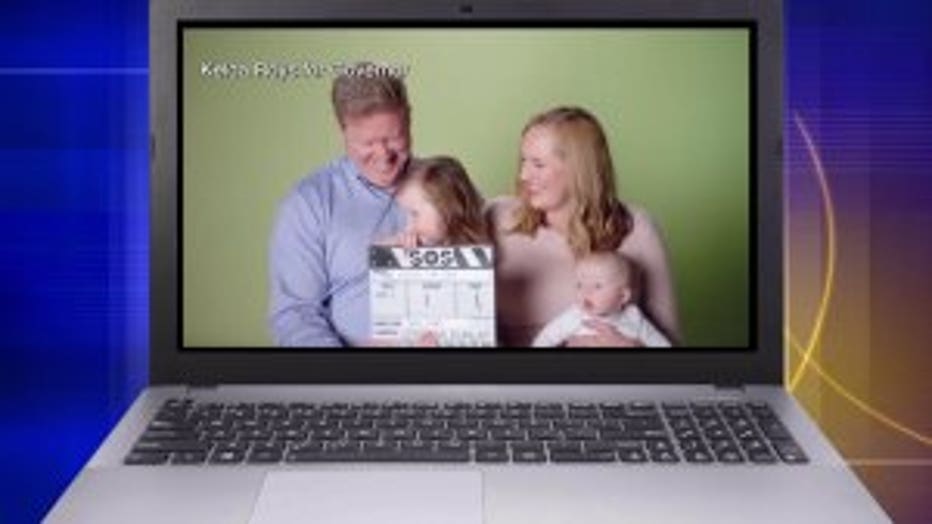 MILWAUKEE -- Kelda Roys, a Democrat running for governor who breastfed her daughter in a campaign ad, is brushing aside criticism of it and says the response has been "overwhelmingly positive."

While shooting an ad about her work to ban a toxic chemical in baby bottles, Roys' 4-month-old daughter started to cry, and her husband handed the child to her.

Roys consoled her daughter,  then breastfed her as the camera crew kept shooting. In an interview with FOX6 News, she said it was an unscripted moment. 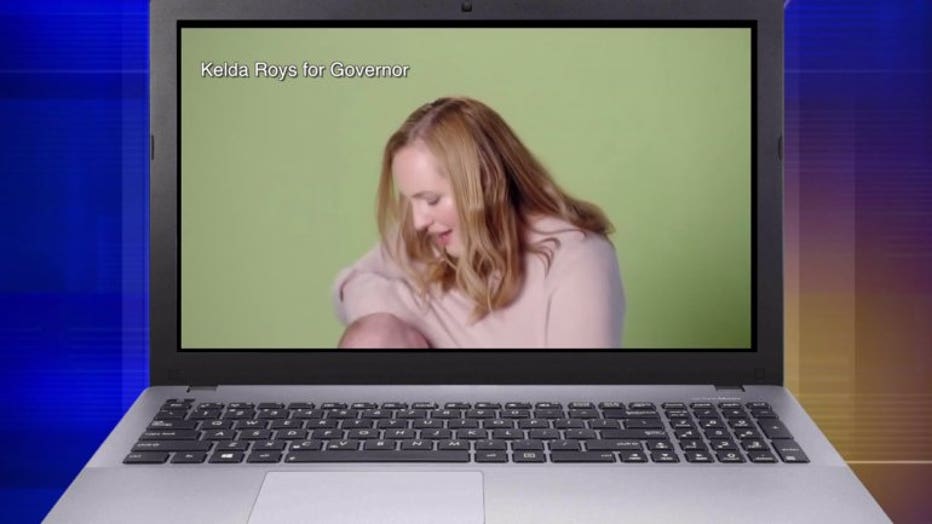 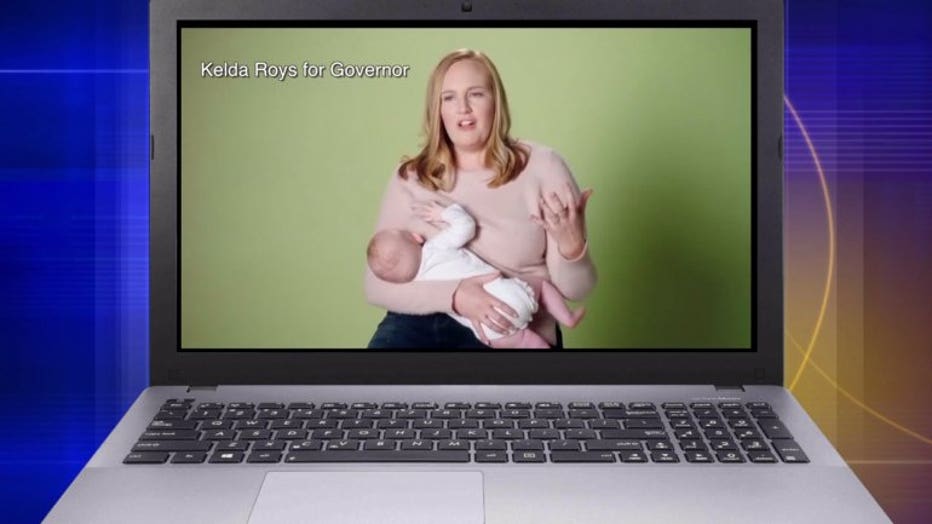 "When the clip came back and it had the nursing in it, I said, 'You know, let's keep it in there. Why not?' Roys said. "People are ready for candidates they can relate to."

While Roys said men and women have responded positively to the ad, her campaign released a fundraising email to supporters that showed more negative comments on Facebook.

"Stay home with your baby and stay out of politics," said one person. 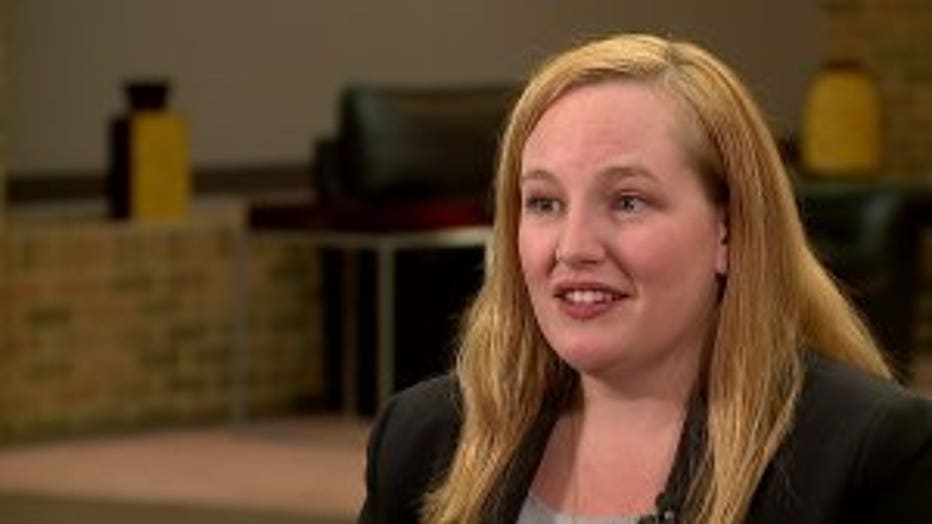 Roys, who served two terms in the state Assembly, said such attacks are common for women in public service.

"You know what's funny? As a woman who has been in public life -- I was the head of NARAL Pro-Choice Wisconsin and I was in the Assembly -- I'm used to that kind of really disgusting, sexist language," said Roys.

The ad went online a day after the Marquette University Law School Poll came out on March 5. The poll showed 92 percent of voters didn't know much about Roys, putting her at the top of that category among nine Democratic hopefuls for governor.

Roys also got zero percent support when Democrats were asked who they would vote for in the primary, the worst of the nine candidates polled. 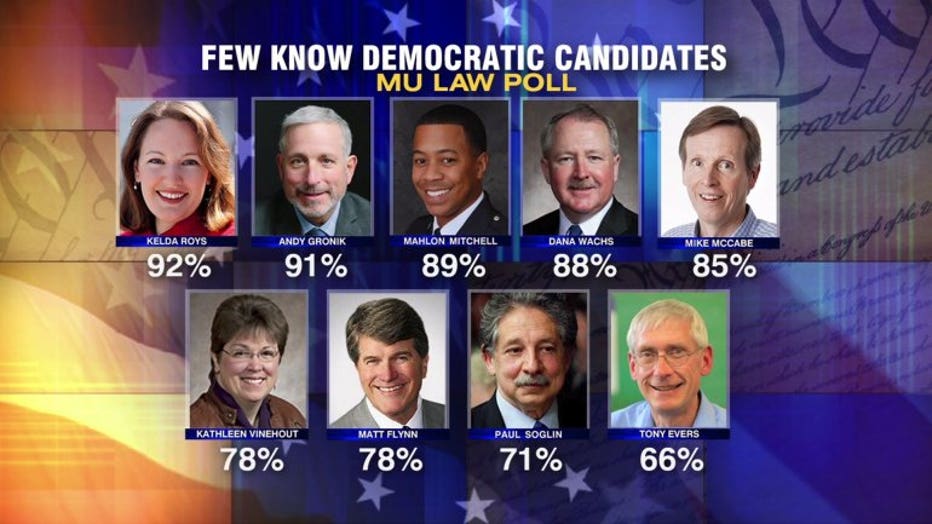 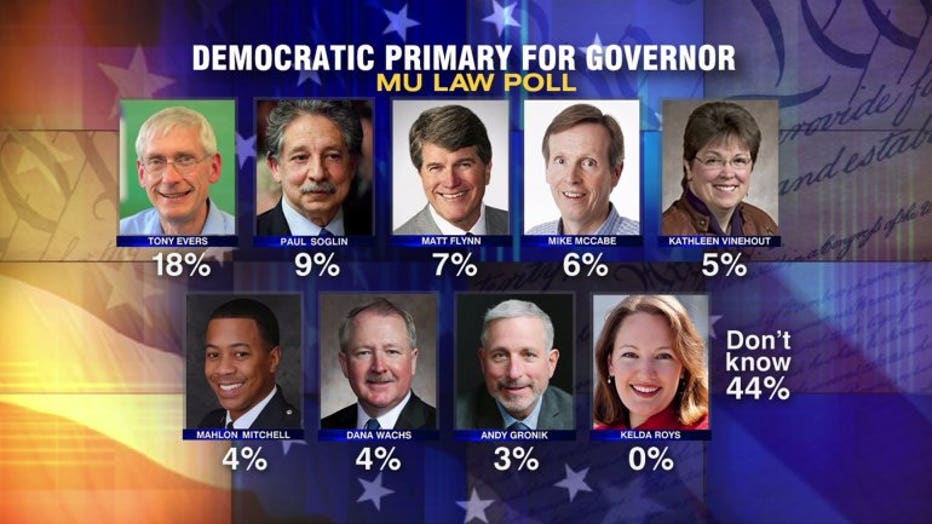 Roys said she's not concerned that the large number of candidates is making it difficult for any of their messages to get through to voters.

"Some candidates are probably not going to make to the ballot, and that's fine. There are candidates out there campaigning, traveling the state, raising money, reaching out the voters and there are other campaigns who are not, and that will become clear," said Roys.

All of those candidates are seeking the opportunity to face two-term incumbent Republican Gov. Scott Walker in the November election. The primary is in August.

Republicans have said Roys is out of touch with Wisconsin families. They have criticized her as part of a pack of Democrats who are struggling to sell voters on "failed policies."