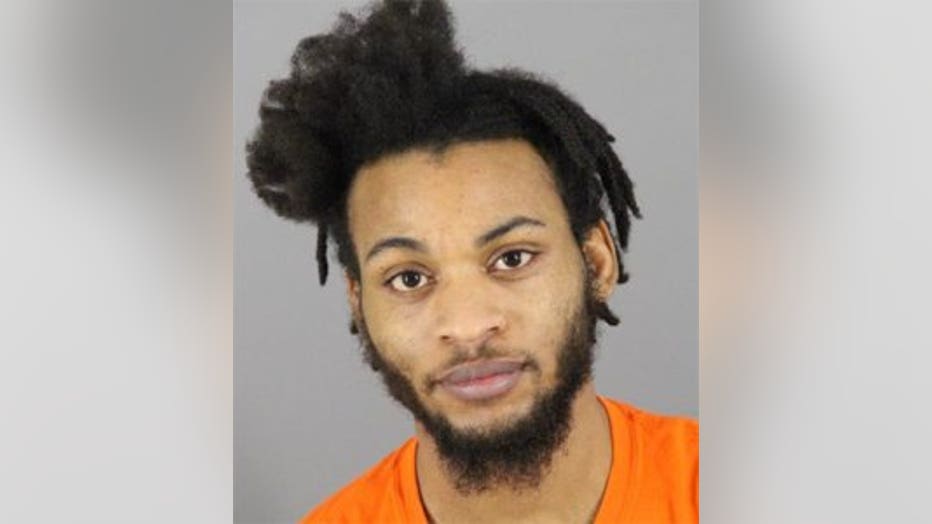 BROOKFIELD -- A 24-year-old Milwaukee man is accused of threatening his ex-girlfriend and co-workers at the Portillo's restaurant in Brookfield last spring. The accused is Edward Fowler -- and he faces four misdemeanor counts of telephone harassment.

According to the criminal complaint, officers were called to the restaurant on March 23, 2018 in response to a report of harassment. The complaint indicates "an employee's ex-boyfriend was calling the store and threatening employees, saying he would be over there soon and 'whoever is there is going to get it.'" The complaint said the suspect was later identified as Fowler. Apparently he had been "calling the business every five minutes, saying he was coming there now, and could possibly obtain a gun from a friend." 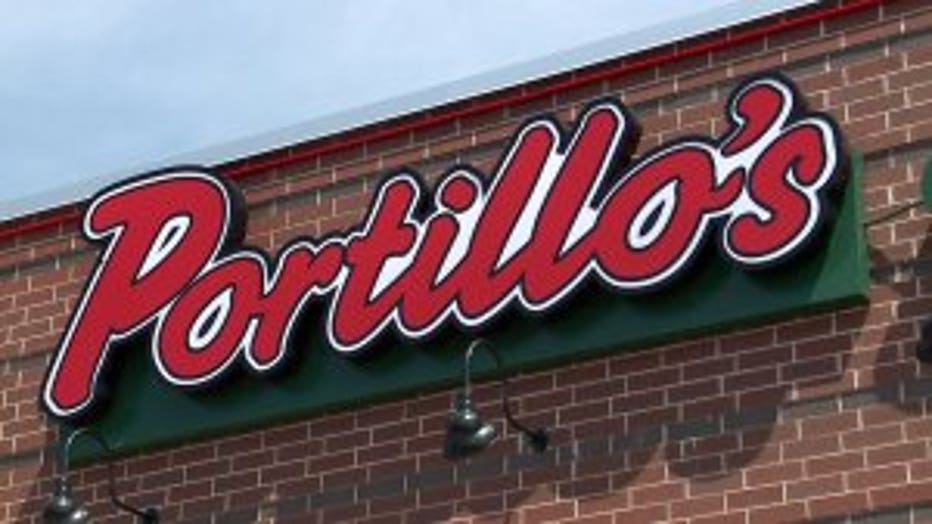 The complaint said the employee told police Fowler's "sudden anger and threats were a result of their recent breakup." She told officers Fowler "had previously caused her physical harm and would beat her up during their relationship." The woman showed investigators text messages from Fowler that were threatening -- including one that read as follows: "Better have police on speed dial. Yo co-worker better help you. I'm not (expletive) around this time."

Fowler made his initial appearance in court on Tuesday, Jan. 8. A not guilty plea was entered by the court -- and Fowler is scheduled to be back in court on Feb. 11. 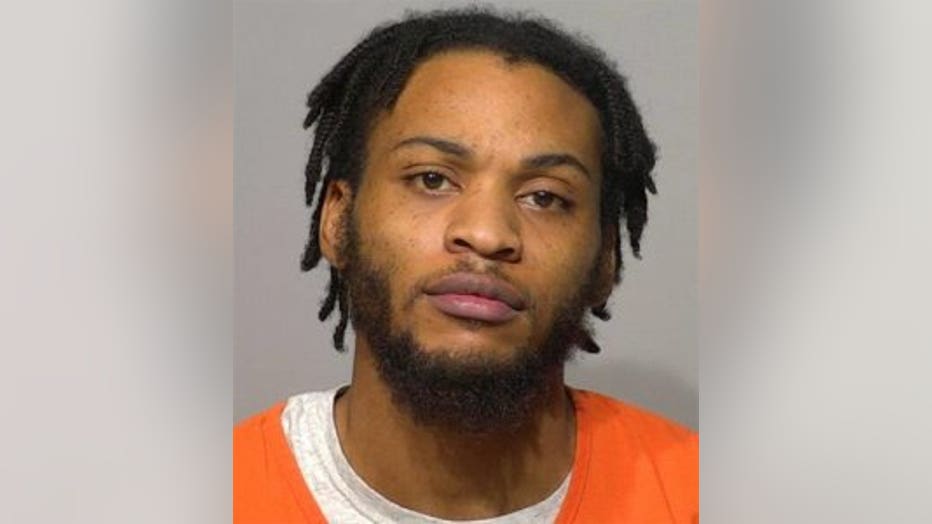 In a separate case that is more recent, Fowler is charged with the following in Milwaukee County:

According to the complaint, a woman walked into the District 5 police station in Milwaukee and filed a walk-in complaint. The woman told officers Fowler was her former live-in boyfriend. The complaint said she "apparently agreed to help him with his employment search by taking him to a job interview," but she told officers Fowler lied about why he wanted to get together with her -- and instead wanted to talk about their relationship.

"...he refused and threatened to punch her in the face."

The complaint indicates the woman told Fowler "he needed to get out of the vehicle and he refused and threatened to punch her in the face." The woman told police "she feared for her safety and that of her child who was also in the car." The woman apparently drove to the police station -- and when she got out of the vehicle, Fowler "ran up from behind, and tackled her to the ground." Fowler was arrested shortly after that.

The complaint indicates while in custody, Fowler "spat across the room," striking an officer in the face and shoulder. He "continued to be combative and made threats to fight police officers."