MILWAUKEE -- Police are looking for the person who shot and killed a beloved store employee during an apparent robbery Sunday morning, December 10th near 38th and North -- as those who knew and loved him try to come to terms with the loss. 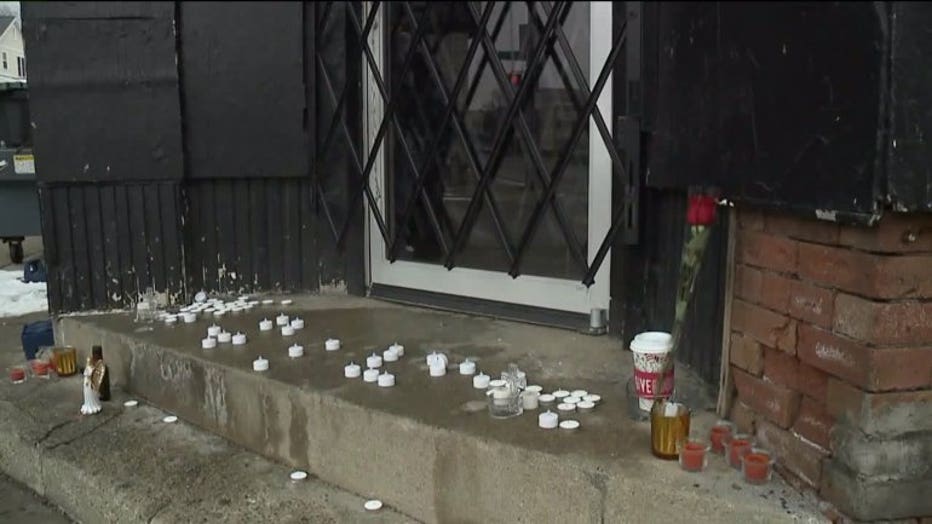 Homicide at 38th and North 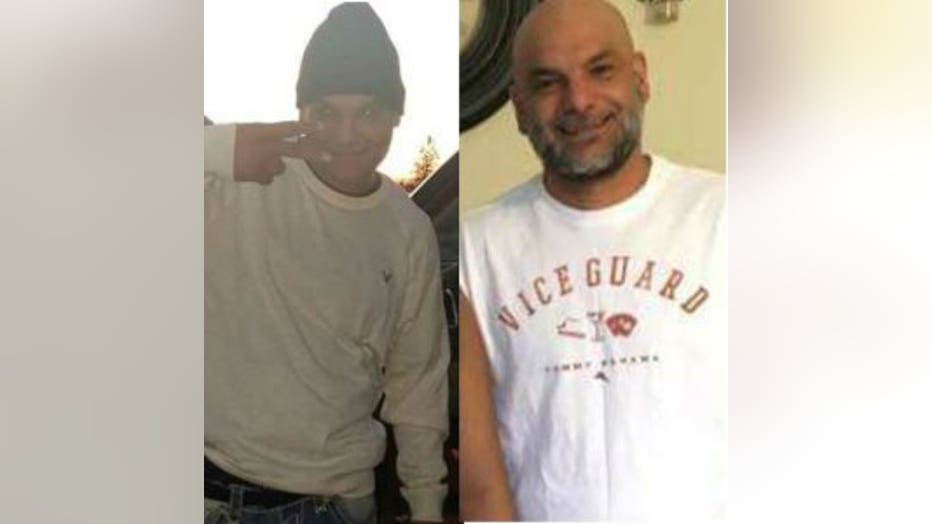 Candles remained at North Avenue Foods Monday after a vigil Sunday in honor of Ala Mahmoud, or "Polo," as he was known in the community. Police say the 40-year-old store employee was shot and killed inside the store Sunday morning, with robbery as a possible motive.

Holloway said he would often come in to visit Mahmoud at the store.

"They would get ready to close sometimes a little early and if you pull up, he'd let you come in to get what you want to get. He's just an overall great guy and I'm going to miss him pretty bad," Holloway said.

Those at the store Monday said surveillance video was in the hands of police, who are working to determine who took Mahmoud's life and why. 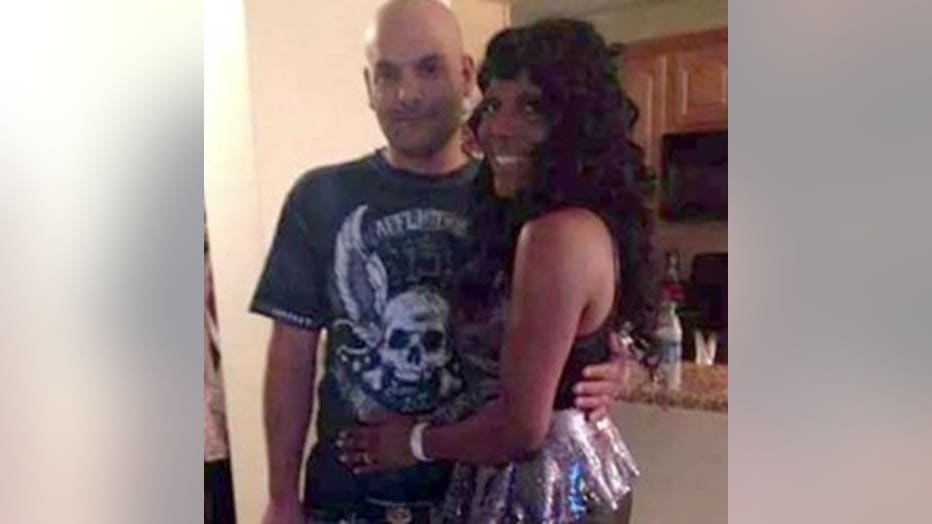 "He got his son, baby boy. He got a daughter," Katherine Mahmoud, the victim's widow said.

Katherine said after the shooting their 18-year-old daughter was on her way home from college to help her family deal with this tragedy. Meanwhile, their 8-year-old son is trying to put on a brave face, she said.

"Who would even do this? It's tearing my heart up," Katherine Mahmoud said.

"We heard the sirens go by but I wasn't thinking anything negative like that. I normally come down here in the morning after I drop my grandkids at school, stop in and holler at him and stuff. I didn't come down that particular morning," Holloway said.

Mahmoud's widow Sunday announced a $50,000 reward for information leading to an arrest in this case.

Anyone who may be able to help police is asked to give them a call.