Fatal shooting near 12th and Capitol in Milwaukee

Fatal shooting near 12th and Capitol in Milwaukee

MILWAUKEE (WITI) -- A Milwaukee man had just attended a funeral for his uncle, now his family is planning one for him. The 28-year-old was shot near 12th and Capitol on Friday evening, March 13th. 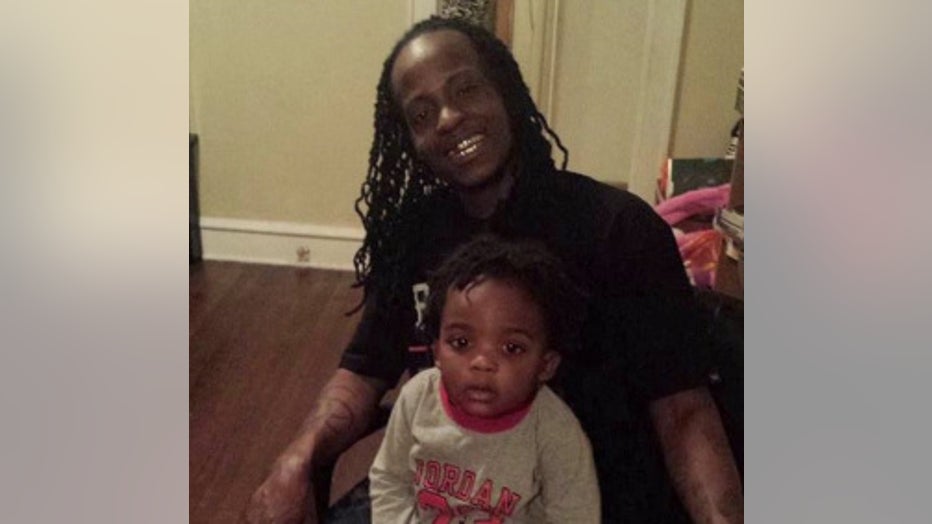 "I woke up I thought they were going to be like, this was just a dream," said Angelica Glapion, victim's sister.

Glapion is struggling with her family's new bitter reality.

"3 kids and no daddy, they love their daddy. We don't know what we are going to do," said Glapion.

Glapion's older brother, Robert Fisher III, was shot and killed Friday night just after 8 p.m. He was with a group of family members mourning the loss of his uncle. Glapion says they were leaving a when when the suspect...

"Just pulled up, we are getting out of the way, BOW! There go guns, why? We don't know ya'll, ya'll don't know us," said Glapion.

Investigators say the suspect got out of a car, walked up to the victim and started shooting. The gunman then got back into his car and took off. 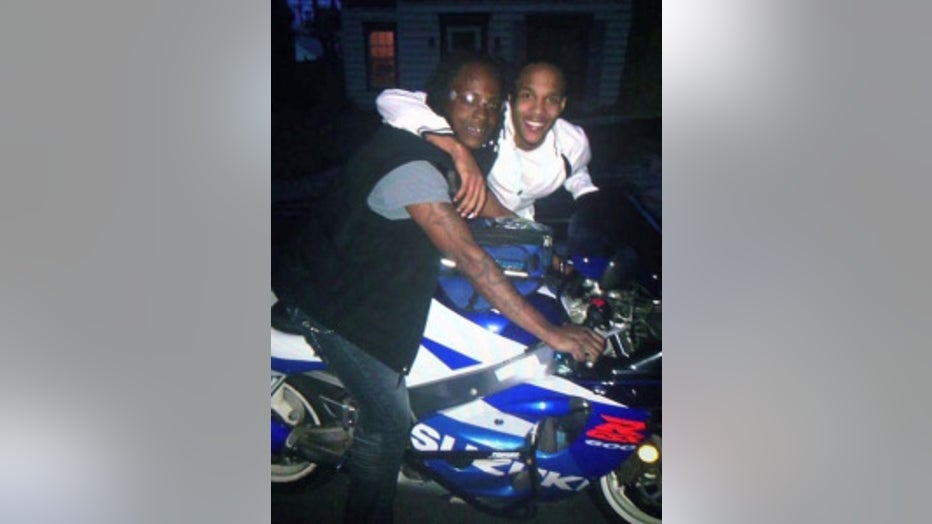 million of us out there, ain't nobody arguing. Out of all those people out there you shot him, 8 times," said Glapion.

Glapion is now heartbroken, and saddened that her brother has become a statistic. 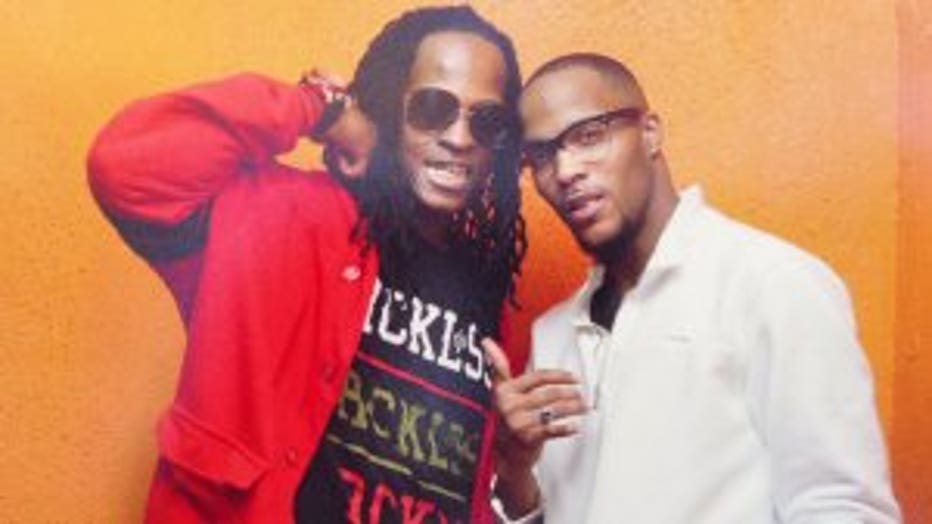 "We have to come together as a community to address this violence. Make sure the young people in particular have constructive things to do in their lives so that they don't chose a course of action that leads to violence," said Mayor Barrett.

While Mayor Barrett looks for solutions, Fisher's family continues to look for answers.

"Why? We wasn't doing nothing, we was celebrating a repast. Who comes shooting up a repast? Ignorant!" said Glapion.