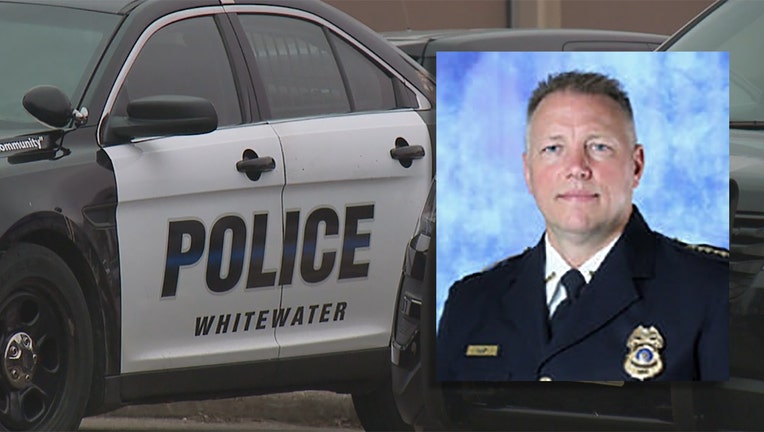 The Whitewater Police Department said an internal investigation will be conducted by an outside law enforcement agency regarding an unspecified "incident" that happened outside city limits.

Raap's leave is "not considered punitive," the department said; it is part of department policy.

Dan Meyer, the department's deputy chief, will serve as acting chief of police until further notice. Police operations will continue without disruption, the department said.

The investigation is ongoing. Updates and information will also be provided on the city's website.