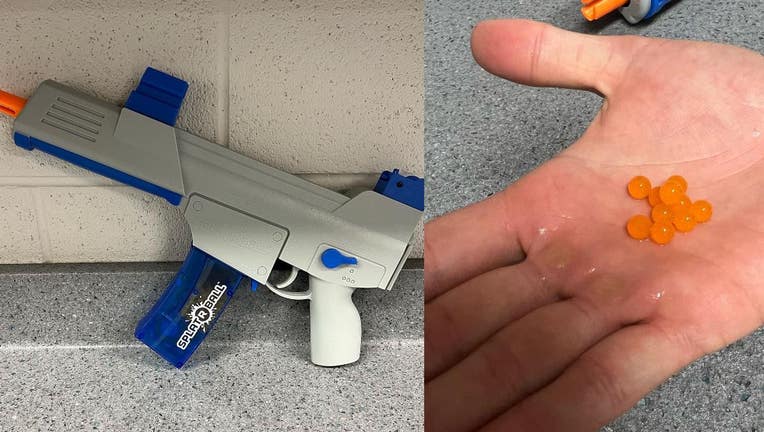 According to police, the Orbeez challenge is a viral social media trend that encourages people to shoot Orbeez water beads and gel pellets from air guns.  Packs of the popular children's toy can come with up to 500 Orbeez and 1500 Orbeez seeds, according to the manufacturer.

The gel beads are typically created with water, but many conducting the challenge have begun freezing the beads to intensify their effects.

Whitefish Bay police said, "Shooting Orbeez at people, cars, animals, or really anything is not cool. It is dangerous. Please know that you will not become TikTok famous from doing the Orbeez challenge. This challenge was so last week. TikTok has moved on and so should you. In conclusion: DO NOT SHOOT ORBEEZ AT PEOPLE!!"