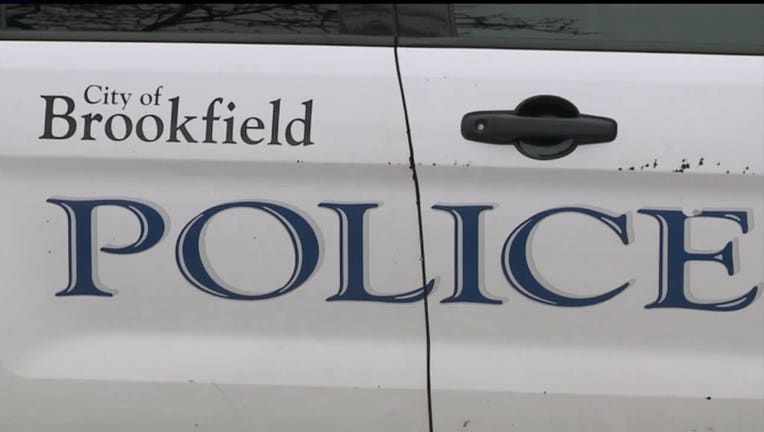 Both reports happened on April 12 in the same general area near Civic Drive and Norhardt Drive. Police identified three suspects, and all three were issued citations.

In a statement, Brookfield police said:

The City of Brookfield Police Department is genuinely concerned for the safety and security of everyone in our community.

We have recently received complaints or become aware of situations involving Orbeez type projectiles being shot at and striking unsuspecting victims.

City of Brookfield Police officers will fairly and impartially investigate these incidents.

Based on the specific circumstances surrounding the incident, there is a significant likelihood that criminal charges may be pursued, or a city ordinance citation may be issued.

What is the "Orbeez challenge"?

According to police, the Orbeez challenge is a viral social media trend that encourages people to shoot Orbeez water beads and gel pellets from air guns.

Packs of the popular children's toy can come with up to 500 Orbeez and 1500 Orbeez seeds, according to the manufacturer.

The gel beads are typically created with water, but many conducting the challenge have begun freezing the beads to intensify their effects.

Marquette University alumnus James Foley was tortured and killed by a terror group in Syria. One of the men involved was federally convicted Thursday.

The Milwaukee Police Department released a community briefing related to the shooting of a man in March. It includes partial body camera footage.