Whitefish Bay police arrested two juvenile suspects after a police chase Wednesday afternoon, April 6. One of the cars involved was stolen from a school parking lot.

Around 1:45 p.m., police were notified of a gold Kia that was stolen from the Whitefish Bay High School parking lot. The suspects arrived in a black Hyundai, and both vehicles – the Kia and the Hyundai – fled the area.

Later, police spotted the vehicles and a pursuit ensued.

After losing control on Silver Spring west of I-43, the Hyundai ultimately crashed in Glendale in the area of Green Bay and Florist, and the two were arrested.

The stolen Kia was not apprehended. 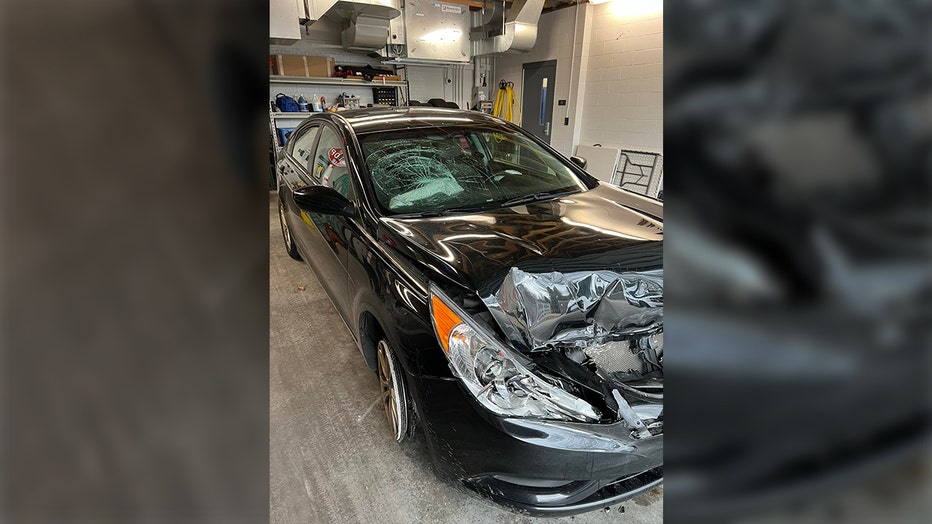 No Whitefish Bay High School students were nearby when the car was stolen.

Criminal charges will be referred to the Children's Center, police said.

Patrica Swayka, a now former Milwaukee police officer accused of defrauding the city out of $3,000 in tuition reimbursement funds wrote in her resignation letter to MPD, "I can tell when I am not wanted."