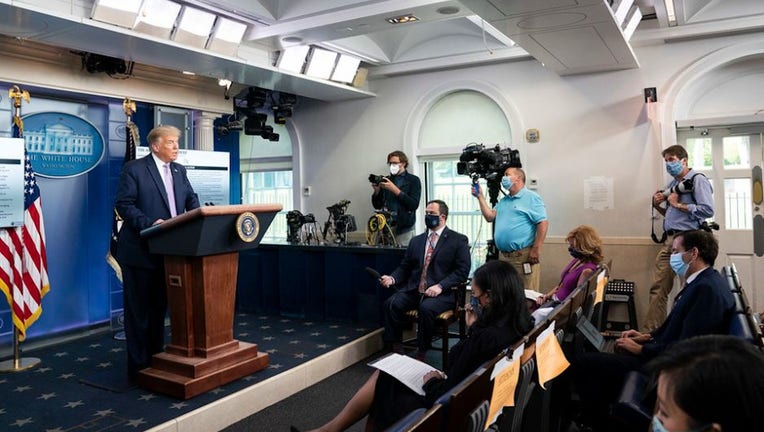 President Trump has repeatedly pushed for a payroll tax cut amid the pandemic and included it in the four executive actions he signed this weekend.

"With respect to the payroll tax, basically we're giving 140-some-odd million people who worked through this pandemic, they're heroes, we're giving them about a $1,200 wage increase after tax," Kudlow said.

President Trump's executive orders also included an extension of federally enhanced unemployment benefits that will require states to chip in 25% of the $400-per-individual bump. The administration has not confirmed that all 50 states are on board, Kudlow said.

"So based on our estimates, the states will be able to provide the extra $100," he said. "We'll probably find that out today or tomorrow as we make our canvas. We've been in touch with them. We have very good records coming out of the Treasury Department. But we will be in touch."