MILWAUKEE -- The White House and other Republicans are now responding to Milwaukee Mayor Tom Barrett's comments about an acid attack on a Latino man on the city's south side. 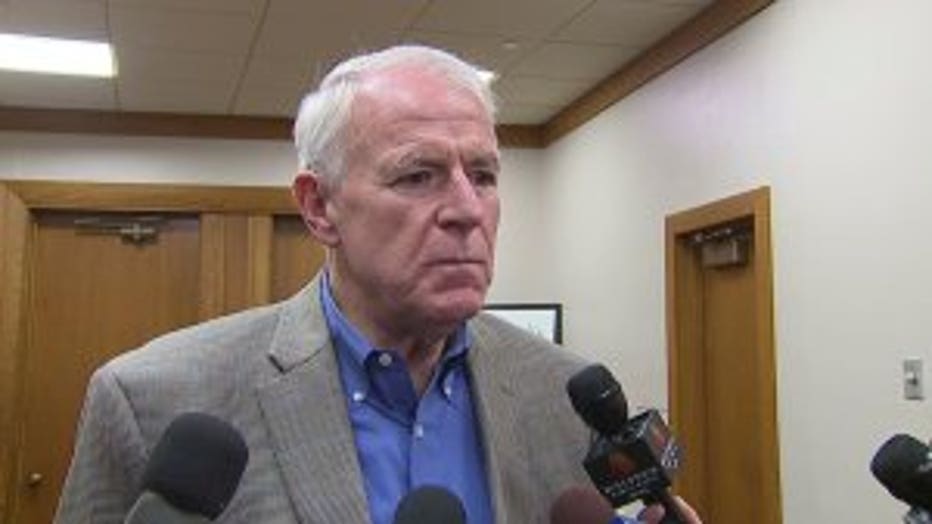 "We as a nation and we as a city have to do better than this," said Barrett on Monday, Nov. 4.

A horrific attack on Friday, Nov. 1 left one man doused with acid. He suffered burns to his face and neck. The violent act prompted Barrett to speak out.

"One of my biggest concerns is that this type of racial, verbal attack -- and now physical attack -- is condoned at the highest levels of government in our country," Barrett said.

The mayor called out President Donald Trump during a news conference Monday -- saying his rhetoric is encouraging hate in our society. 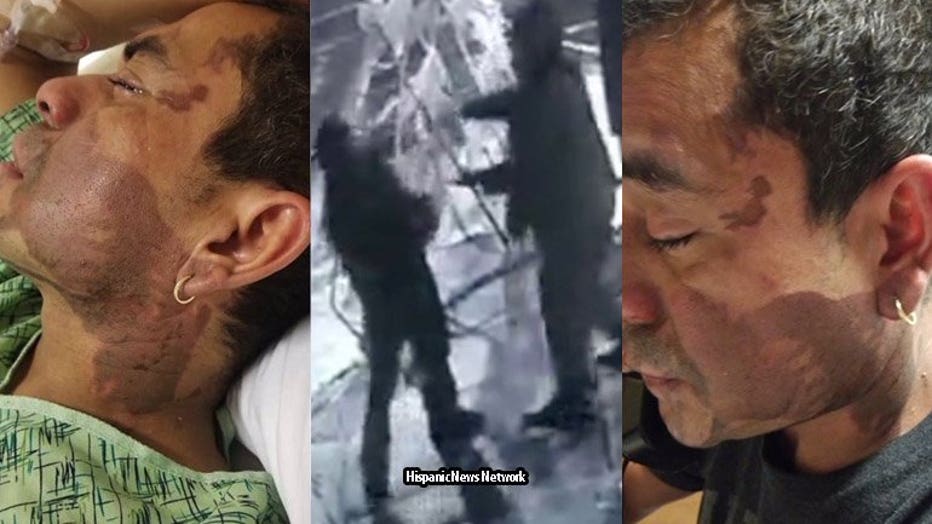 "This anger toward people from other countries is being fed by our president and his followers," Barrett said.

On Tuesday, the White House responded to Barrett's comments with this statement from Deputy Press Secretary Judd Deere:

"This Administration has repeatedly condemned racism, bigotry, and violence of all forms, and President Trump’s policies have reduced violent crime and made communities safer.  The only person responsible for this heinous act is the person who committed it, and it’s disgusting the Mayor of Milwaukee would rather point the finger at the President of the United States for political reasons instead of responsibly confronting the violence in his own community."

Terry Dittrich, the chairman of the Republican Party of Waukesha County shared a similar statement:

"The Republican Party of Waukesha County and all of its members are saddened by the horrible act of this crazed individual. In no shape or form would anyone from our County Party condone such a  despicable action.

"Mayor Barrett's comment that this unfortunate incident  in some way is connected to the President or our party is simply ridiculous."

"Is it tied directly to this event? I can't say that," said Mayor Barrett. "I don't know what was in the mind of the man who threw acid in an individual's face."