A panel of local celebrity judges – with some help from fairgoers – will choose the recipients of four Golden Spork Awards during this year’s Wisconsin State Fair, which will take place Thursday, August 4th – Sunday, August 14th.

The eight pre-selected finalists will showcase their creations in front of the crowd and compete for first, second and third place.

Judging will begin at 11:00 a.m. on Wednesday, August 10th at the Bank Mutual Amphitheater.

Celebrity judges this year include:

State Fair officials say again this year, one lucky fairgoer will have the opportunity to sit alongside the celebrity panel and taste-test the final creations as a guest judge.

Interested foodies will be able to enter the contest starting July 12th via Twitter and Instagram using the hashtag #Sporkies2016. Entries must be completed by August 3rd.

Fair guests are encouraged to participate in the judging during the fair by sampling all of The Sporkies entries and voting for their favorites to award a fourth Golden Spork Trophy for the Fairgoers’ Fave.

Voting can be done on Facebook via a voting app, on Twitter and Instagram using the hashtag #FairgoersFave, or at the Guest Services Pavilion located on Central Avenue near Central Park and the Exposition Center.

Judging for the #FairgoersFave will be open from Thursday, August 4th – Tuesday, August 9th, and the entry with the most votes will also be awarded a Golden Spork Trophy during the final judging on August 10th.

A 13-foot spork trophy will be displayed at Sporkies finalist location and all vendors who entered will feature a poster at their fair location(s).

All food items entered will also be available for purchase during the 2016 Wisconsin State Fair.

Finalists are pictured below: 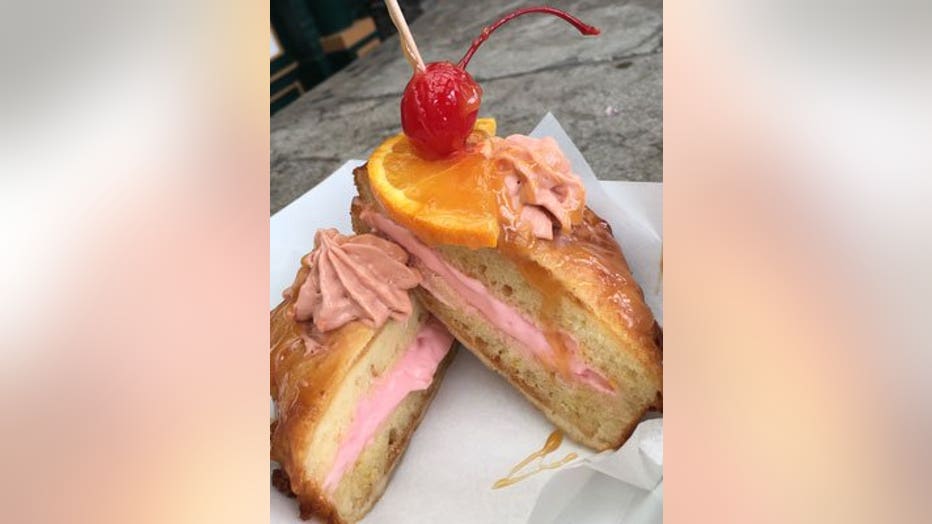 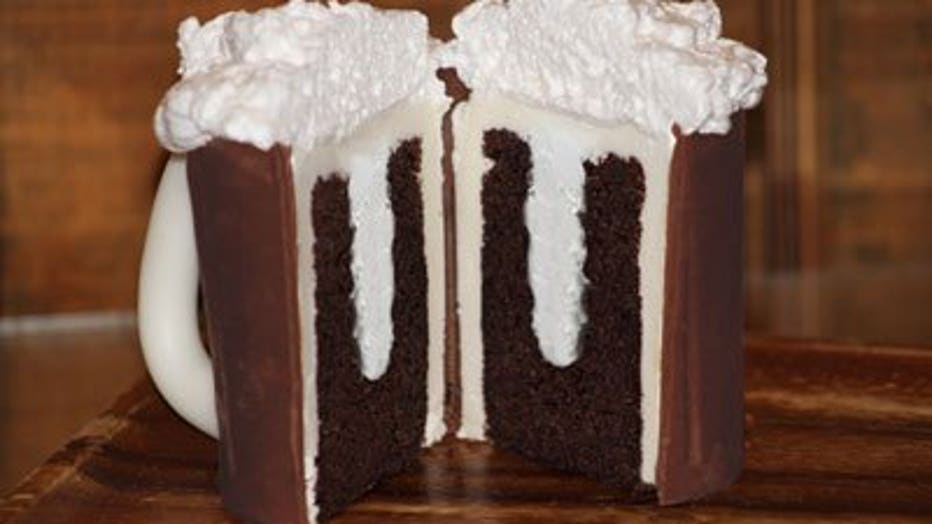 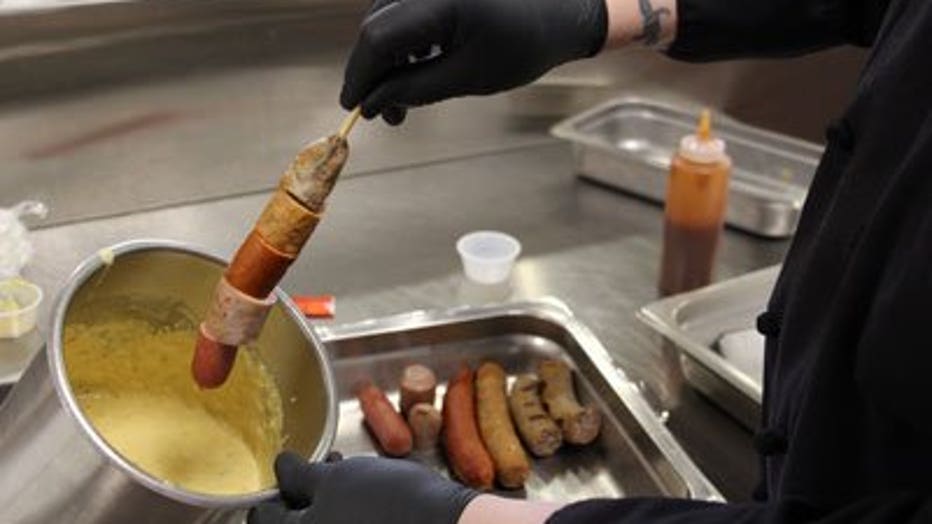 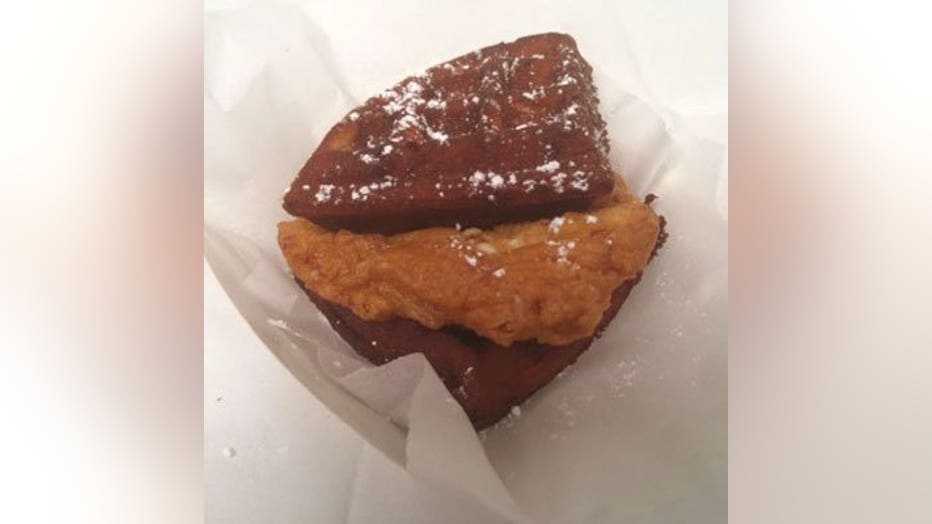 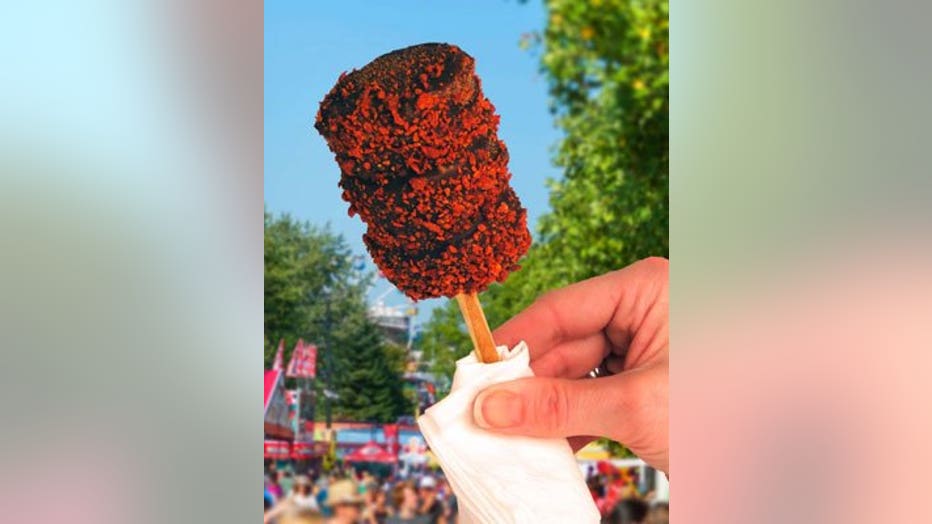 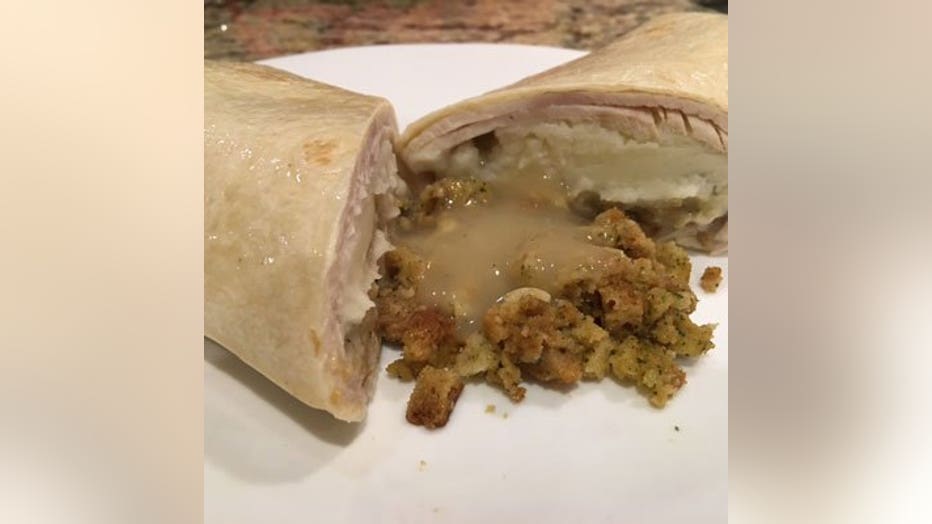 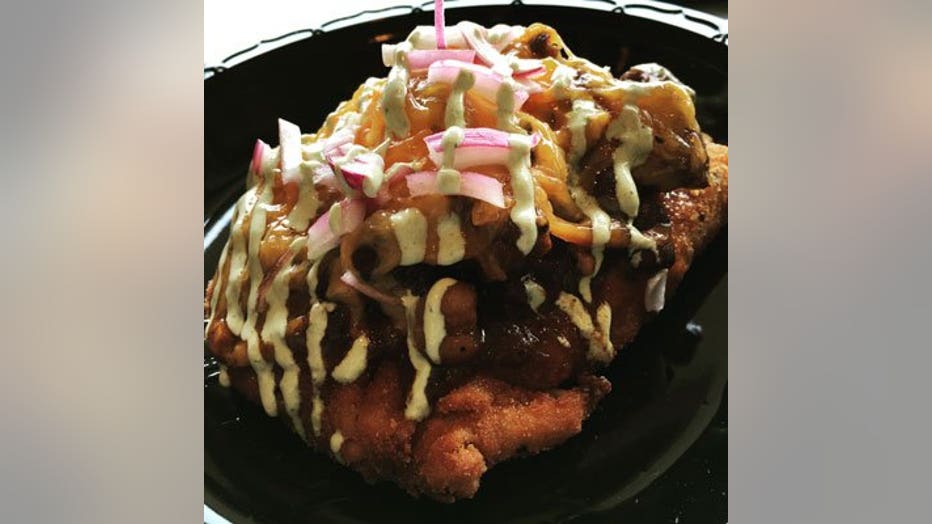 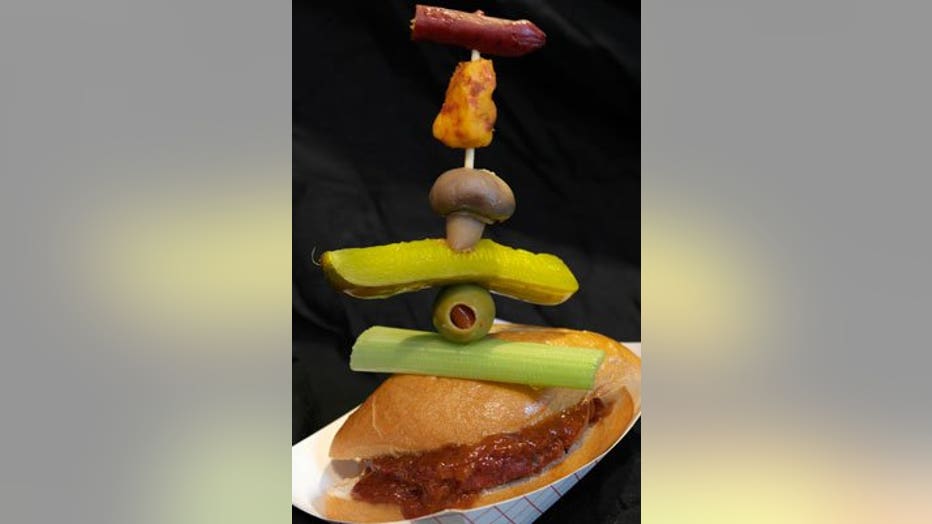 Finalists are BOLD below with a complete list of Sporkies entries: