“When will it stop?” Loved ones remember Tony Vance, one of four killed in shootings this weekend

"When will it stop?" Loved ones remember Tony Vance, one of four killed in shootings this weekend

MILWAUKEE -- On the heels of quite the violent holiday weekend in Milwaukee, loved ones gathered on Sunday, November 29th near Sherman and Concordia to remember a 34-year-old man -- one of four people killed in separate shootings over the Thanksgiving weekend. 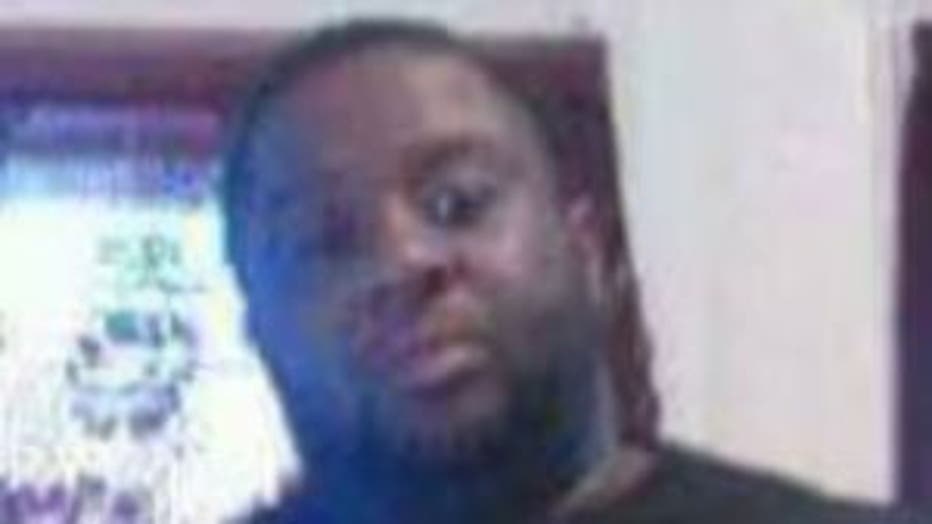 Vance was driving down the street when someone opened fire -- and his car eventually crashed into a light pole.

Police say this shooting happened as Tony Vance was driving down Sherman Boulevard around 1:30 p.m. Gunfire rang out from another vehicle and bullets punctured the victim's car as it careened into a light pole.

"I just don't believe it. He was just on his way to me. And I just came up here and seen it myself, and I just can't believe it," Kevin Speaks, Tony Vance's brother said. 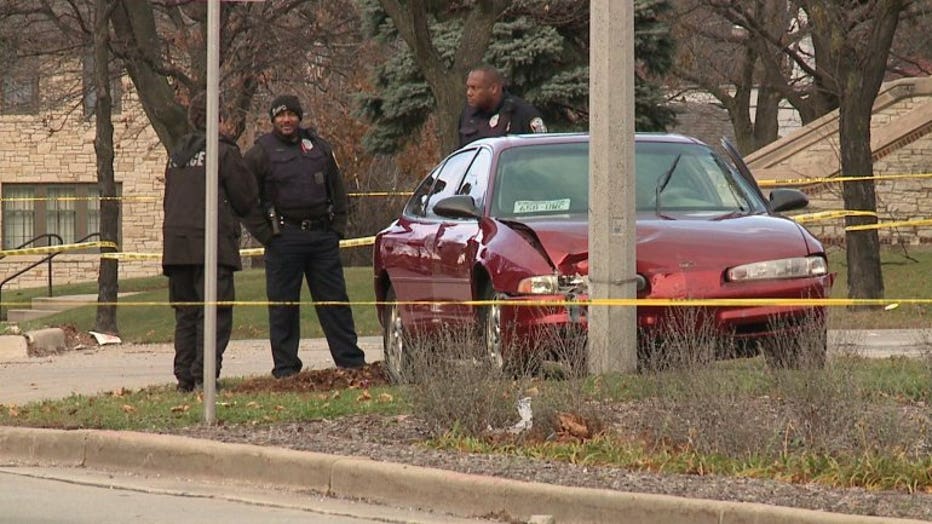 A relative tells FOX6 News eight bullet holes can be seen on the passenger side of Tony Vance's vehicle. 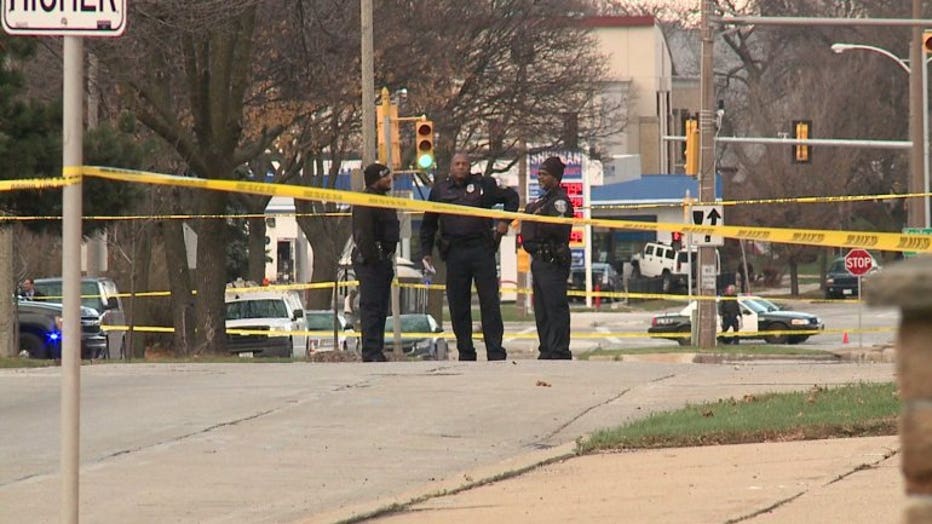 Despite efforts by Milwaukee Fire Department officials to save Tony Vance's life, investigators say he died at the scene. 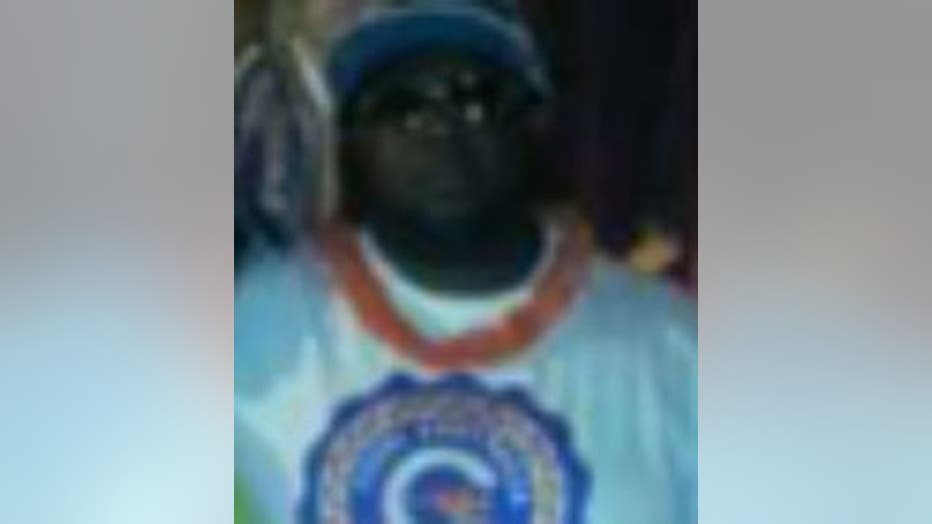 Milwaukee police say this was the 135th homicide to occur this year. Police say there have been a total of 137 homicides this year -- compared with 86 during all of 2014.

"It's sad. It is sad. I mean, the city of Milwaukee is sad," said Anthony Vance.

Family members tell FOX6 News Tony Vance was killed as he was working to rebuild his life -- following his recent release from jail.

Vance's father tells FOX6 News his death is the family's sixth during the past nine months -- and the family's third death in three weeks.

No one is in custody in connection with this shooting.

You can also submit tips anonymously to MPD online. CLICK HERE to learn how. 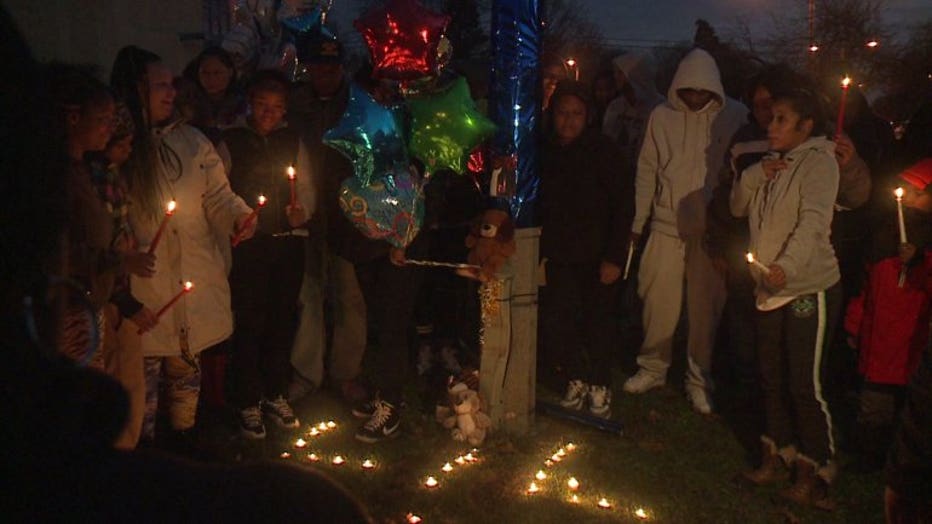