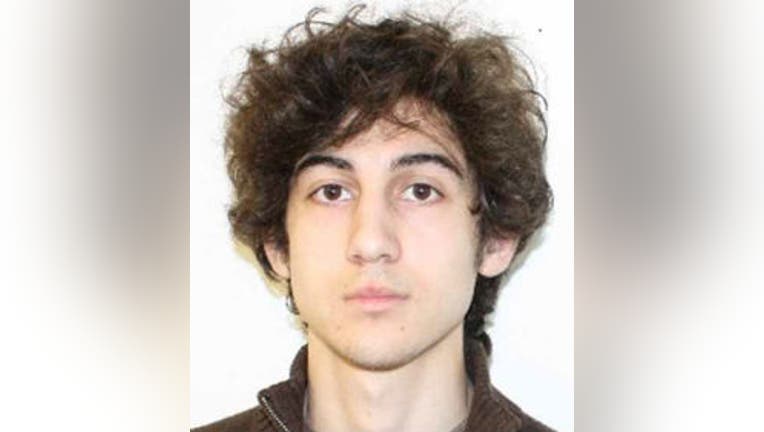 President Barack Obama let it be known that he's keenly interested in answers.

"There are still many unanswered questions," Obama said. "Why did these young men who grew up and studied here as part of our communities and our country resort to such violence? How did they plan and carry out these attacks? And did they receive any help? The families of those killed so senselessly deserve answers."

Tsarnaev and his older brother, Tamerlan Tsarnaev, are accused of setting off bombs at the marathon Monday, killing three people and leaving more than 170 wounded.

Thursday night, they allegedly killed an MIT police officer before the older brother was killed in a shootout with police.

Dzhokar Tsarnaev was captured alive Friday night after he was found hiding in a boat in a Watertown, Massachusetts, backyard.

When will the suspect be in court? 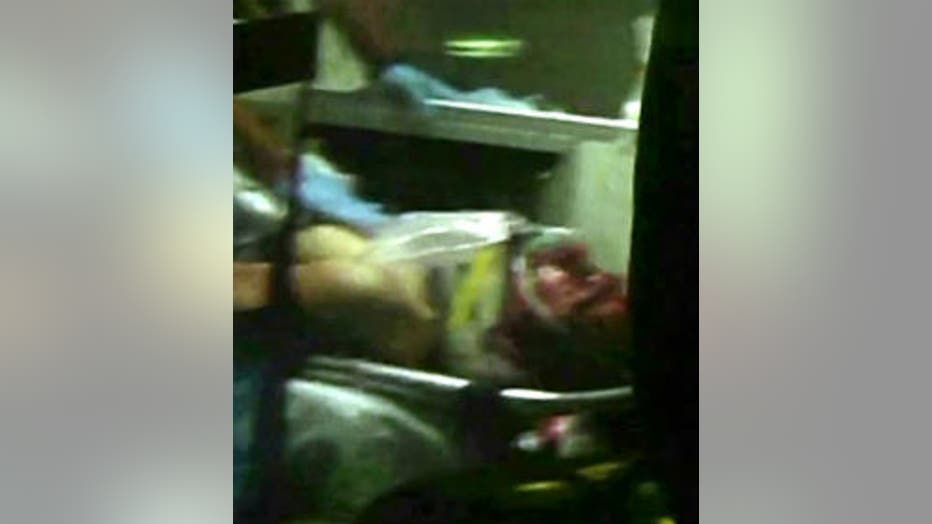 If he is physically able, Tsarnaev could be in a courtroom for an arraignment as early as Saturday.

"In normal circumstances, someone arrested on Friday night would not be arraigned until Monday morning, but because of the extraordinary circumstance here he may be arraigned on (Saturday)," said CNN senior legal analyst Jeffrey Toobin.

Ordinarily at an arraignment, the suspect is provided a lawyer, and the two sides -- the defense and the prosecution -- try to make a case to release him on bail.

"He will not get bail obviously," Toobin said, referring to Tsarnaev. "They will set a preliminary hearing that could happen in the next 30 days. He will be indicted with the grand jury. And that's when the case will begin."

Should bomber suspect get a lawyer?

For now, the government is invoking the public safety exception, a designation that allows investigators to question Tsarnaev without reading him his Miranda rights, a Justice Department official told CNN on condition of anonymity.

But this is not an ordinary case, say U.S. Sens. John McCain and Lindsey Graham.

They urged that Tsarnaev be held as an enemy combatant, a designation that allows a suspect to be questioned without a lawyer and without being Mirandized.

"Now that the suspect is in custody, the last thing we should want is for him to remain silent. It is absolutely vital the suspect be questioned for intelligence gathering purposes," the senators said. "Under the law of war we can hold this suspect as a potential enemy combatant not entitled to Miranda warnings or the appointment of counsel."

"Impossible. There's no way an American citizen committing a domestic crime in the city of Boston could be tried as an enemy combatant," he told CNN's Piers Morgan. "It could never happen. And that shows absolute ignorance of the law."

Dershowitz also said statements made by police in Boston seems to contradict the government's reasons for invoking the public safety exception.

"The police have said there's no public safety issue, it's solved, it's over," said Dershowitz. "There are no further threats. But the FBI is saying there's enough further threats to justify an exception."

Former New York Mayor Rudy Giuliani said the federal government may have known about international threats that state officials were not aware of.

"You would have to know the internals of what they have before you can assess whether there is a sensible invocation or not," Giuliani said.

If the government had prior knowledge of Tsarnaev's activities, it hasn't disclosed it. It did say that Tamerlan Tsarnaev was on the FBI's radar in the past.

Tamerlan Tsarnaev, who was not a U.S. citizen, traveled to Sheremetyevo, Russia, in January 2012, according to travel records provided by a U.S. official. He returned six months later.

Dzhokar Tsarnaev has yet to be officially charged. The charges will determine whether his will be a state or a federal trial.

Dershowitz said there are many arguments that can be made to try the case in state court. It may be hard for a prosecutor to prove which crimes were committed by Tsarnaev or his older brother, Dershowitz said.

"If he says my intent was to please my brother, they could raise the question of federal jurisdiction," said Dershowitz.

This fight over federal or state jurisdiction could mean life or death.

Massachusetts does not have the death penalty.

There's another big question: The National Defense Authorization Act of 2012 requires mandatory temporary military custody of certain terror suspects, but Dzhokar Tsarnaev is a U.S. citizen, and the act doesn't apply to Americans.

U.S. Attorney Carmen Ortiz said Friday her office is ready to get started on the case.

"My journey and my office's journey begins," said Ortiz. "And this investigation continues. And as the days continue you will get answers."

What is the reaction in the suspects' homeland?

Tsarnaev's family lives in the Russian republic of Dagestan, which is next to the suspects' homeland of Chechnya, located in the North Caucasus region of southern Russia.

Russia's investigative committee in Dagestan said it will not engage with the Tsarnaev family unless there is "an order from above" to do so, spokesman Rasul Temerbekov told Russian state news agency RIA Novosti on Saturday.

A spokesman for Russian President Vladimir Putin said Sunday that Russia wants to get official information from the United States about the bombing suspects, and he wants there to be contact between investigators in both countries.