What Milwaukee police policies really say (and why it matters)

What Milwaukee police policies really say (and why it matters) 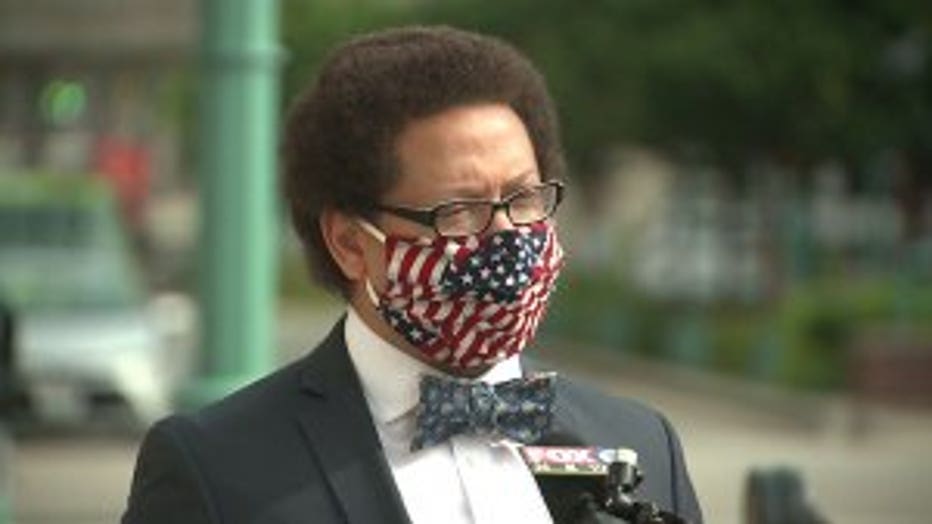 MILWAUKEE -- As city and state leaders propose changes to police policy in Wisconsin, law enforcement and civil rights advocates disagree over whether those changes would have meaningful impact on Milwaukee Police Department.

"We want officers who are part of the fabric of the community and don't view themselves as separate," civil rights attorney William Sulton said. "And that's the problem with MPD`s policy and what we're seeing on the street."

Governor Tony Evers and Lieutenant Governor Mandela Barnes proposed a package of legislation on Friday that, in part, would make deadly use of force a last resort and require officers to intervene in "unreasonable use of force by their colleagues." 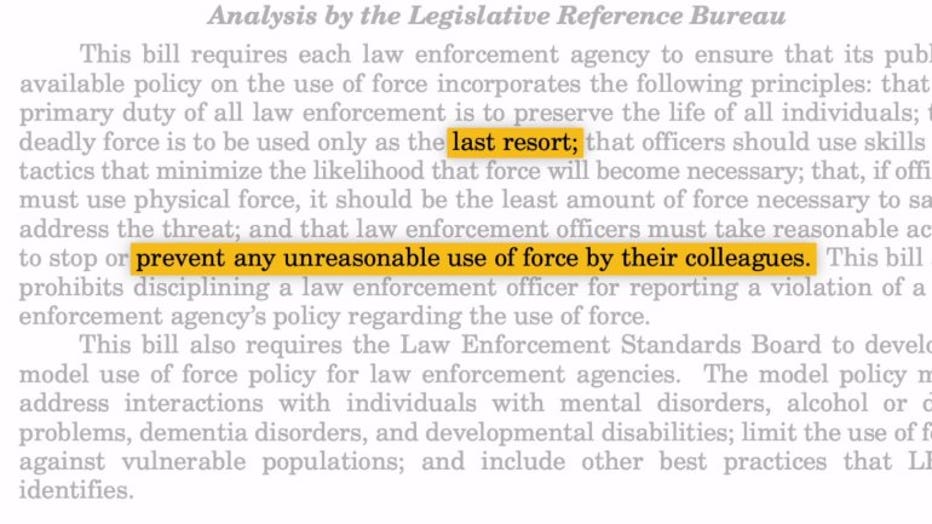 Milwaukee Police Department's Use of Force Policy currently say force that could cause "great bodily harm" is a "last resort;" the policy also says police who see colleagues using excessive force have a duty to intervene. 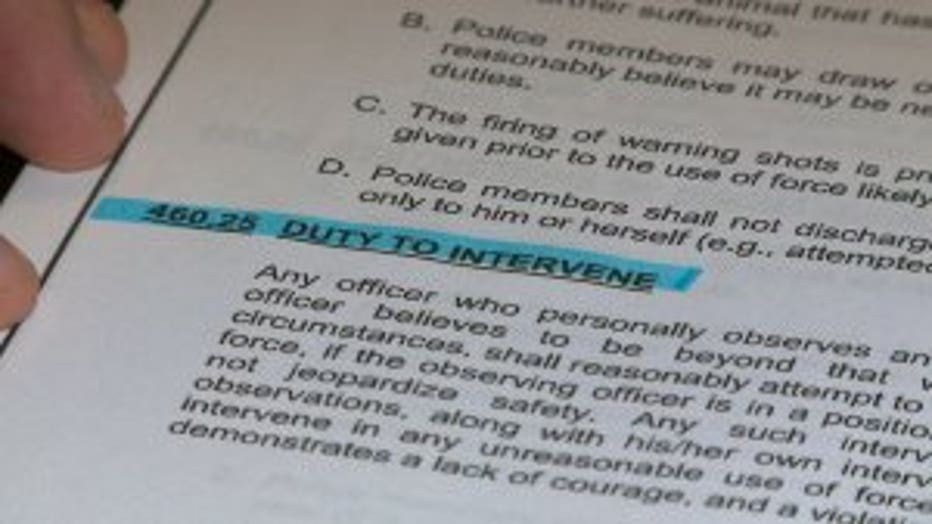 The proposal from the Governor's Office also calls for use of force standards that require law enforcement to use the least amount of force necessary to safely address a threat. While MPD's policy does not use that exact wording, it does say police "shall use only the force necessary to effectively maintain control of a situation and protect the safety of police members and the public."

MPD's policies, specifically regarding use of force, have undergone a series of changes since 2009. Police now have expanded reporting requirements for cases involving "use of bodily force," and are supposed to call for medical aid if someone needs it after a use of force incident. 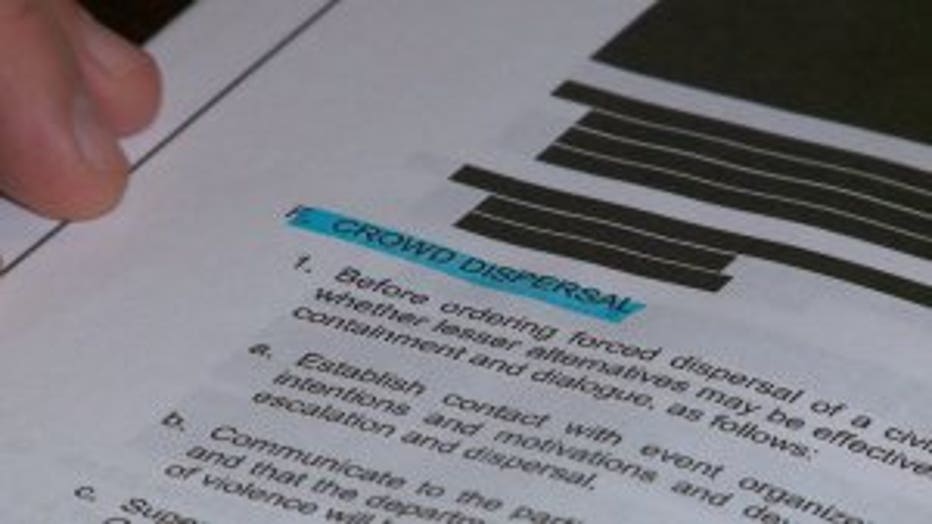 Over the last few weeks, civil rights advocates have decried several of MPD's interactions with protesters that involved use of force.

"We're telling them to apply a brand new policy which is lacking in constitutional safeguards," Sulton said.

Sulton says the crowd management policy needs more specificity. Large portions are redacted, but the publicly-available parts of the text don't specify acceptable use of force tactics in crowd situations; they also don't say how how long police should give crowds to comply with their orders to disperse. The policy says people who are arrested should receive medical attention, but it does not specify that police should call for the medical attention immediately. 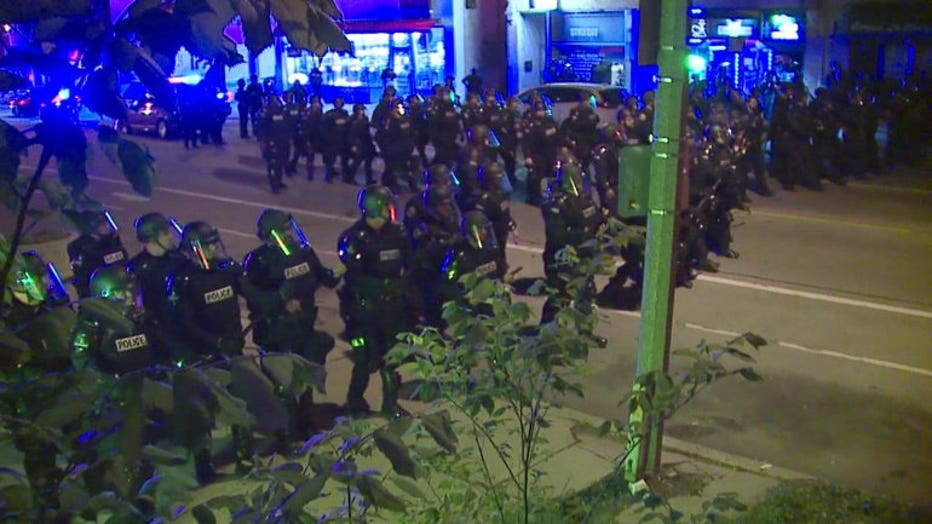 The crowd management policy uses the word "de-escalation" once, but does not define the term or explain exactly how or when it should occur. 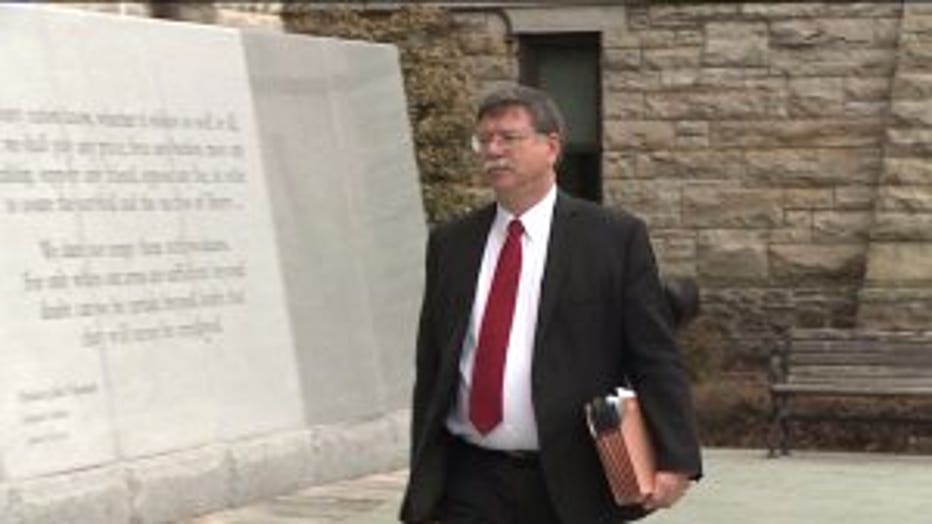 "I think this is a balanced policy and I think it seems to have that flexibility built into it, which is a necessity," use of force expert and law enforcement consultant Emanuel Kapelsohn said.

Kapelsohn has testified for and against Milwaukee County police officers in cases involving use of force. He reviewed the publicly-available portions of Milwaukee Police Department's policies outlining use of force and crowd management.

"It is very similar to other departmental policies on use of force throughout the country," Kapelsohn said. "I saw nothing in it that was unusual or bad. In fact, it was a well-written, very comprehensive policy - it’s easy to understand, it’s not so complex that an officer would have trouble knowing what the policy requires him or her to do in a given situation, it’s consistent with current law, and it’s consistent with current standards throughout the United States." 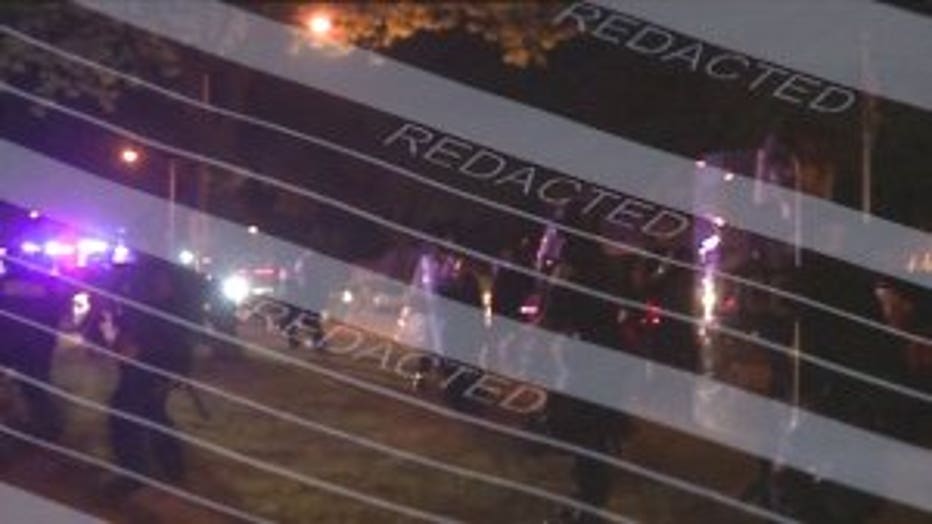 Kapelsohn says policy redactions often contain information that would threaten the safety of police if it were disclosed. He says use of force tactics in crowd situations would become less effective if the public knew what they were. Civil rights advocates argue that releasing details about how police respond and when provides clear expectations.

Kapelsohn says policies are important because they set boundaries for police, allow for accountability if something goes wrong, and gives the public confidence that rules will be applied even-handedly. But he also says strong policies are just the beginning.

"In the midst of a violent event, that officer doesn't have that policy in front of them to say, `Well, let's look at page 37 here, what does it tell me to do?' The officer has to have internalized that policy to where the officer can simply take action. So what is needed are actual classes when you have a policy issued or a policy changed." 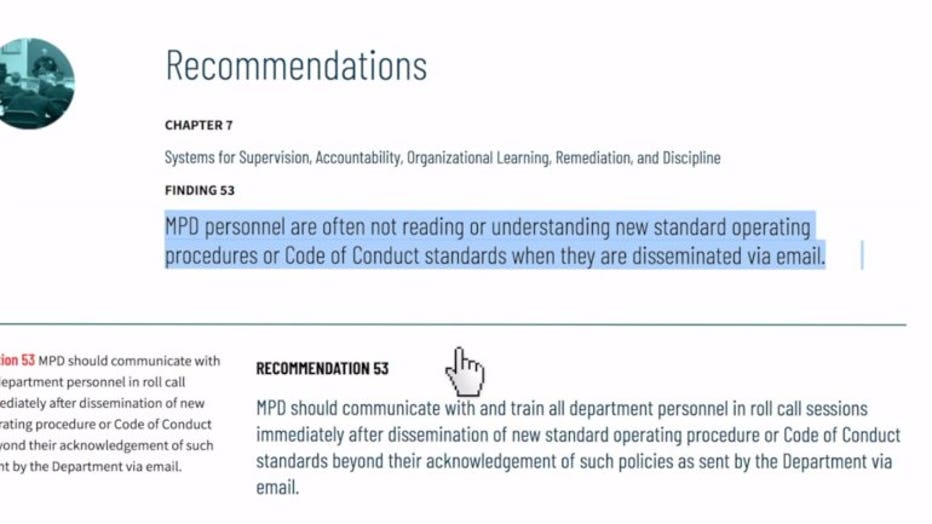 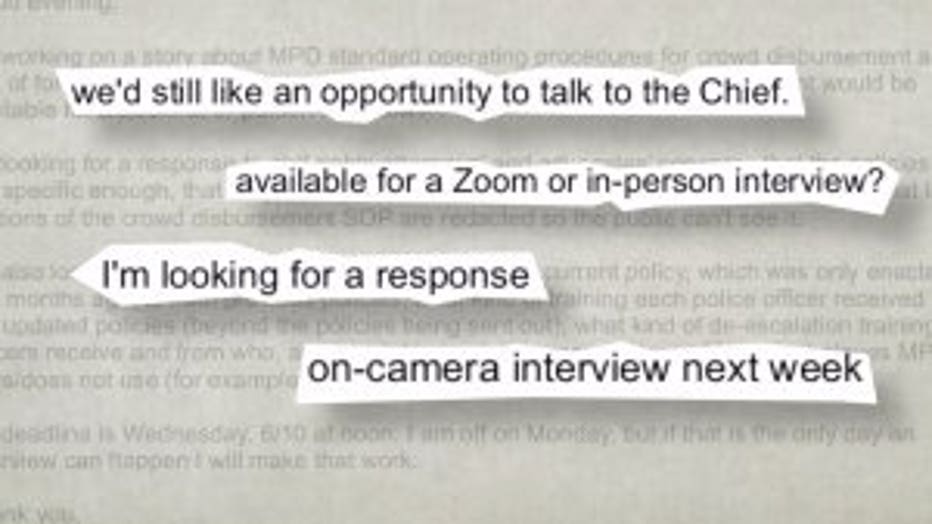 In 2016, the U.S. Department of Justice wrote a draft assessment for Milwaukee Police Department with several findings. One finding said police were not reading and understanding new policies, which were communicated via email.

FOX6 has asked for an interview with Milwaukee Police Chief Alfonso Morales about the department's policies several times over the last three weeks. Each request has been denied.