What lies ahead for Gov. Scott Walker? He offers hints during a one-on-one interview

What lies ahead for Gov. Scott Walker? He offers hints during a one-on-one interview

MADISON -- Will Gov. Scott Walker run for a third term? There were plenty of hints being dropped during an interview with FOX6's Ben Handelman at the governor's mansion Wednesday, December 21st. He also said he may be open to looking into the possibility of an independent investigation into the deaths of four inmates at the Milwaukee County Jail within a six-month period. 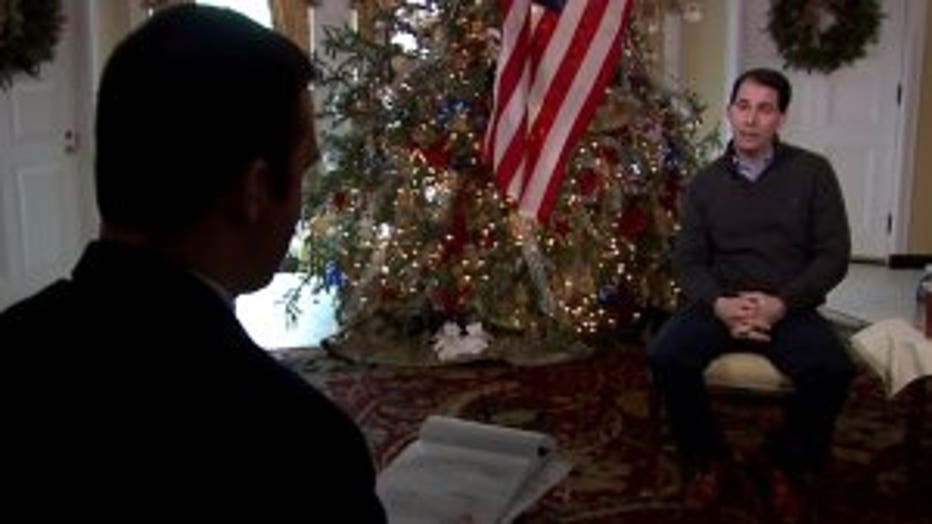 As for a third term, Gov. Walker said he will not make a decision until after the state budget has been approved. But he certainly laid the groundwork. Walker said if he does run, he will focus on the future, not what he and state Republicans have already accomplished.

The governor admitted the biggest factor that makes running again so appealing -- President-elect Donald Trump in the White House and Wisconsin's Paul Ryan leading the House. Gov. Walker believes under Mr. Trump, Washington will be giving more power to the states.

"Part of what makes me interested in even running again is what could happen in Washington over the next year, and that is I believe Paul Ryan and the Senate will join with the president and move to more power and responsibilities and resources from the federal government to the state. If I can find ways to spend more money on school here, on roads here, and working training programs here, instead of sending that money out to Washington, if I can do it in a way that was unique that would expressly identify the needs and fill the needs of those here in Wisconsin instead of a "one fits all" thing that makes New York, California do the same things we do... Boy if I could do that here in Wisconsin, boy I would love for the next four years that are after. But a lot remains to be seen if that is going to happen in the next few months. The interesting thing if you look at the numbers, (President-elect Trump's) numbers, as were Ron Johnson's numbers were almost identical to the numbers I had in each of the last few elections," said Gov. Walker.

The governor covered a lot of ground in the interview on Wednesday -- even commenting on four deaths in six months at the Milwaukee County Jail.

"I`m concerned about any deaths in jails across Wisconsin.  It`s the whole thing where there is a process, and those are the types of things we expect there to be answers for. The difference there is you have in the corrections system for decades -- you have people who inspect the jails, inspect the correctional facilities in the state, but it is certainly something worth looking at," Gov. Walker said.

FOX6's Ben Handelman asked Gov. Walker to comment on criticism leveled at Milwaukee County Sheriff David Clarke in the wake of these deaths, and feelings from some that he's not spending enough time working on the local level.

"I don`t know the particulars, but many of the folks who are in command positions there were in command positions when I was the county executive.  I don`t know that it is evidence -- that it is anybody there ignoring things.  It`s not like it is a fresh new team in that regard, but any time there is a death, I think it warrants special close inspection," Walker said. 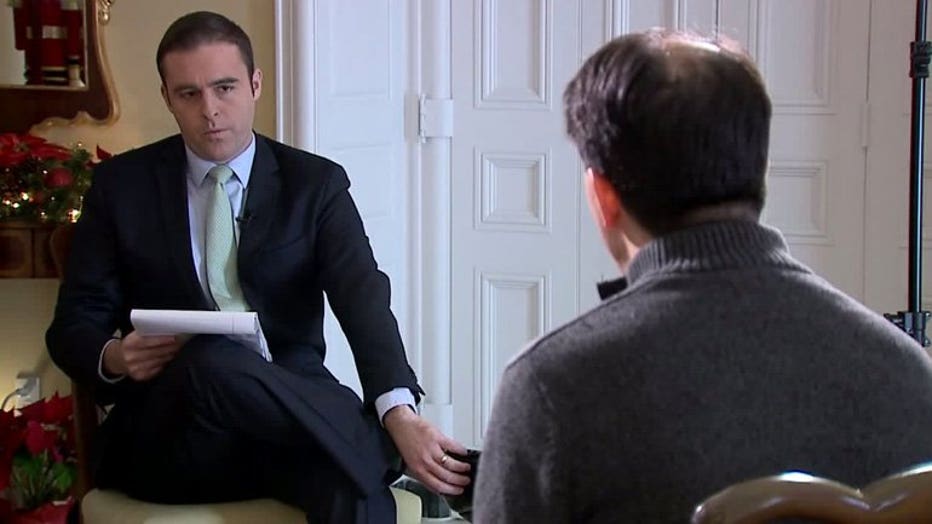