MILWAUKEE -- FOX6 News found the community stepping up to help the family of fallen Milwaukee Police Officer Kou Her. Her died following a crash near 60th and Capitol early Tuesday morning, June 18. Her was driving southbound on N. 60th Street after his shift. He was struck by a driver who was traveling westbound on Capitol Drive -- a driver police said had four prior convictions for OWI.

Chocolatiers at Ultimate Confections in Wauwatosa were tapping into their sweets skills on Wednesday, June 19, with the goal of making a difference for the family of Officer Her. 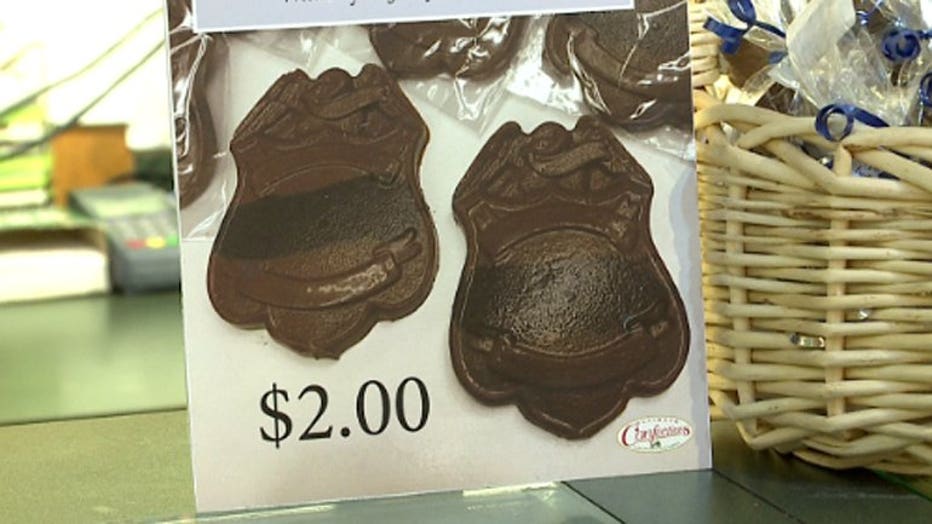 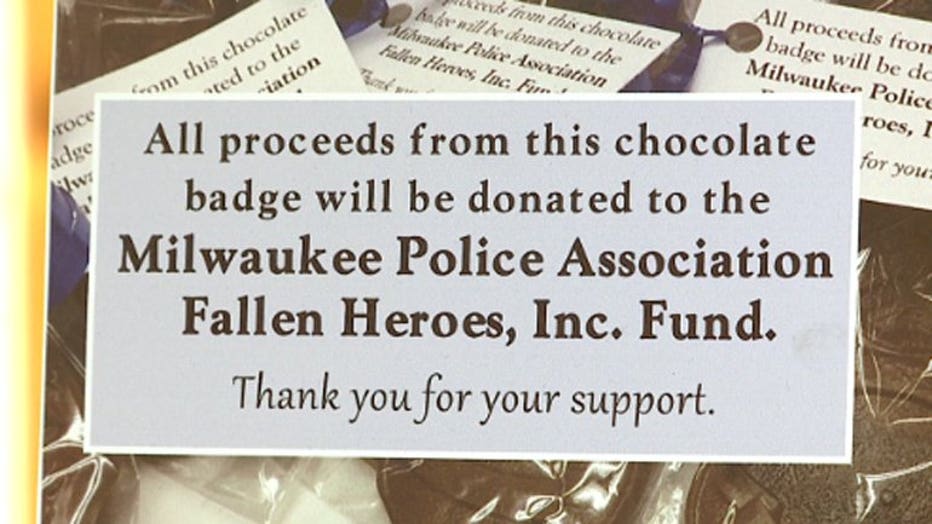 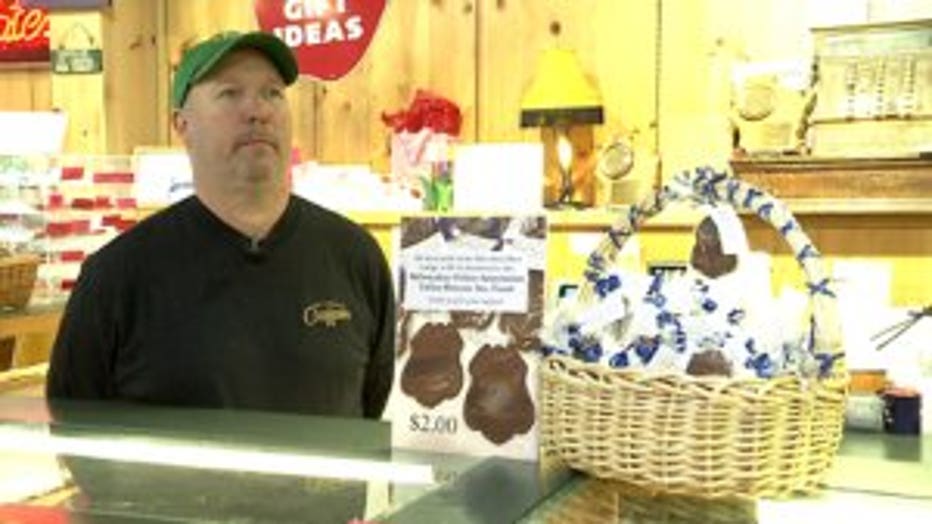 "We started doing it in February after Officer Rittner passed away," said Murphy.

Each badge costs $2. Murphy called it a small way to give back.

"We package it with the blue for the officers, and with a tag that tells you where exactly the funds are going," said Murphy.

By Wednesday morning, a GoFundMe page started by Officer Her's niece had already reached over $15,000 toward its $50,000 goal. 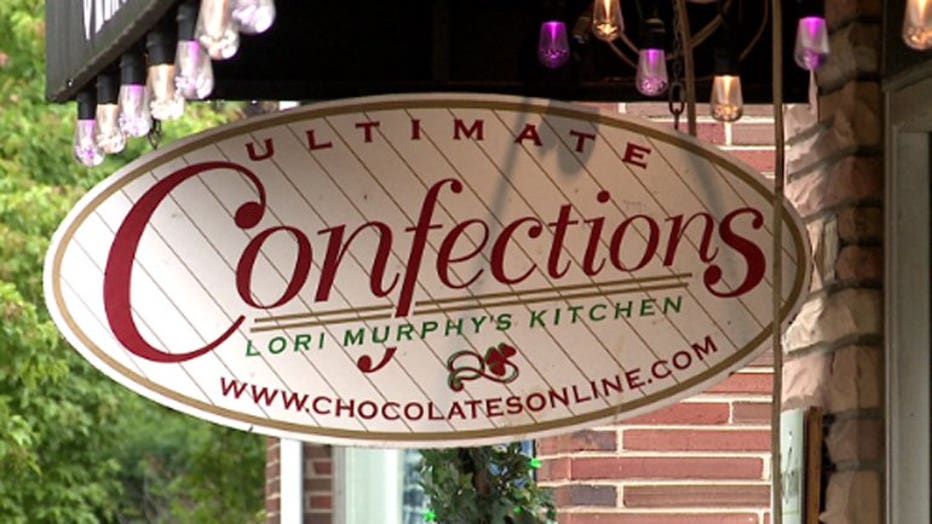 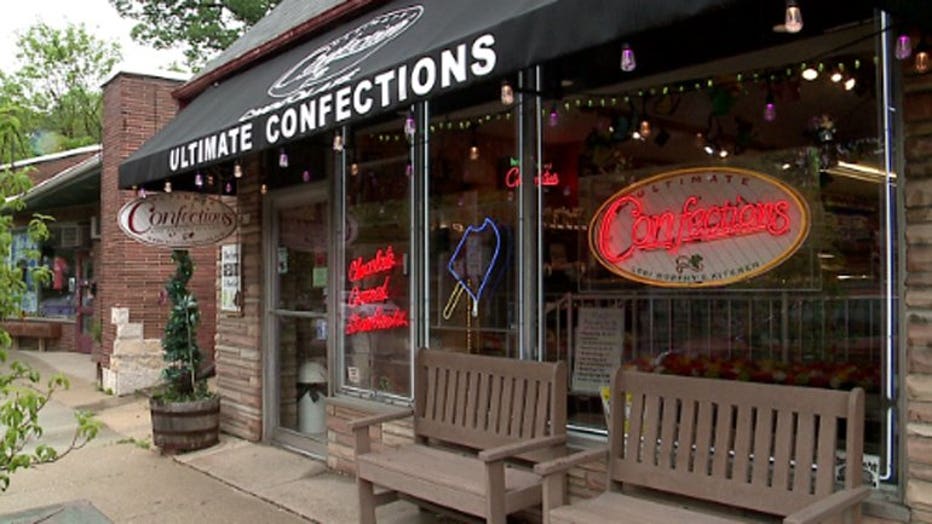 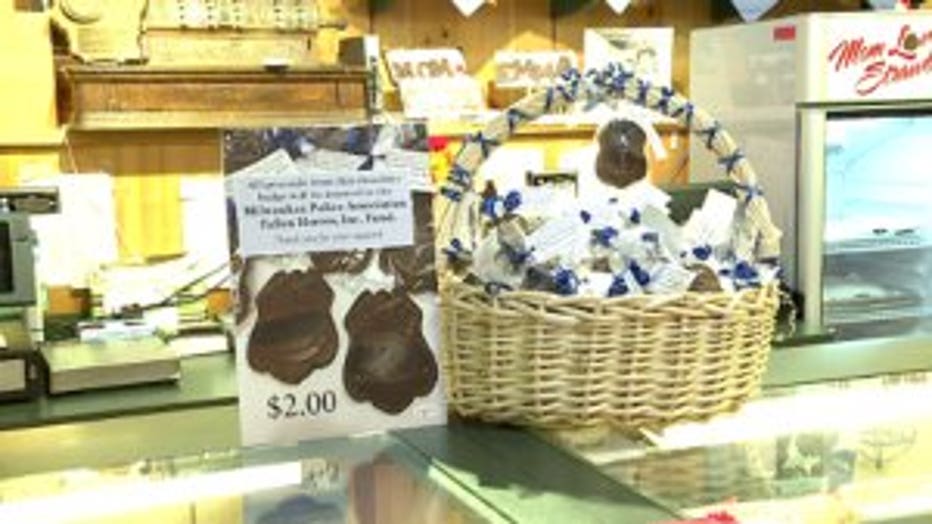 His family wrote on the page, "During this horrific, heartbreaking time, we ask if you can help donate for funeral expenses. We appreciate all the help we can get."

Back at the Wauwatosa store, Murphy and his team said they were happy to help make an impact for a fallen officer.

"They go to work every day, and they never know what they're going to face. You hope that they come home safe," said Murphy.