West Waukesha Bypass project years in the making, but there`s a group trying to put a stop to it

West Waukesha Bypass project years in the making, but there`s a group trying to put a stop to it

WAUKESHA -- The West Waukesha Bypass has been years in the making, and crews aren't expected to break ground until at least 2016. But now, a group opposed to the project is trying to stop the orange barrels from popping up at all -- and they're taking the state and federal government to court in an effort to accomplish that.

But officials with the Waukesha County Environmental Action League, or WEAL, it's a little more complicated than that.

"We believe there have been mistakes made in the planning process from the very beginning," Allen Stasiewski with WEAL said. 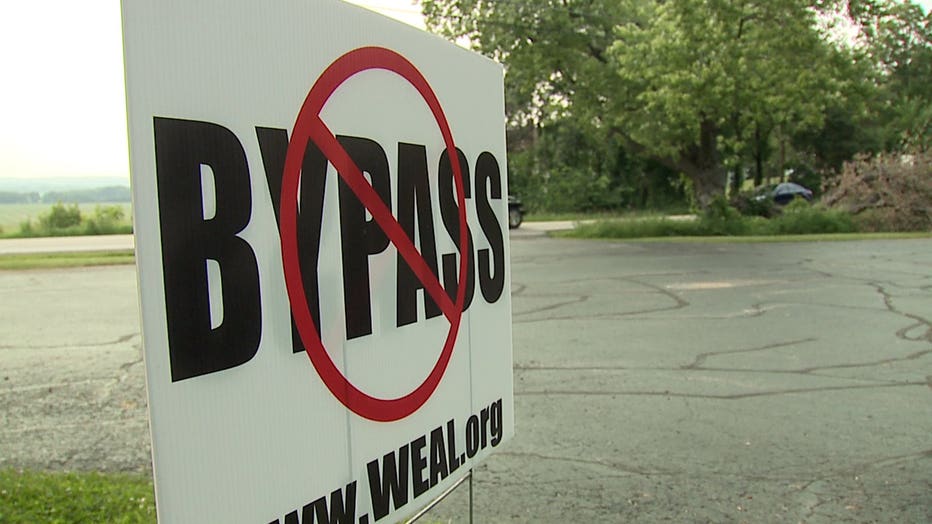 The $55 million bypass would connect Highway 59 on Waukesha's south side with I-94, via a four-lane highway.

It has been in the works for years, but last week, WEAL filed a lawsuit to try to stop the project. "What we are mostly upset about is the loss of the Pebble Creek environmental corridor," Stasiewski said.

The current plan would cut through wetlands, and while Wisconsin Department of Transportation officials drew up an environmental impact statement, WEAL officials say they need to address some of the issues that were brought up before they break ground.

"It`s a beautiful area. It`s a pristine river stream through the south side, through the city of Waukesha and it should be protected at all costs. Federal law requires these issues be resolved before they start building and planning," Stasiewski said.

Ideally, WEAL would like to see the DOT improve the existing north/south road, instead of building a brand new one.

"Keep it on its existing footprint. Keep it down to two lanes. Make wider shoulders. Make it a wider road," Stasiewski said.

But that's where Decker brings us back to his three main concerns.

"You have a safety issue now with the number of people, again with the growth on a road that was not made for the types of population and trucking that we`ve going through here," Decker said.

WEAL officials are also worried about pedestrian safety. They say kids will need to cross the highway to get to and from school, and right now, there isn't a plan in place for that.

A spokesman for the DOT says the agency has a policy of not talking about lawsuits until they're settled. 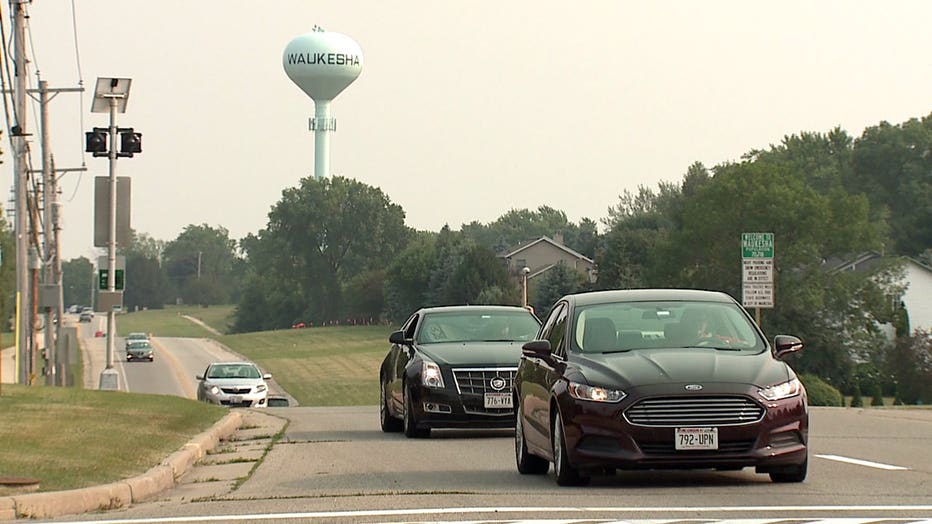