WEST BEND (WITI) -- Whoever said handwritten letters were a thing of the past, never told that to 10-year-old Jack Steele of West Bend. 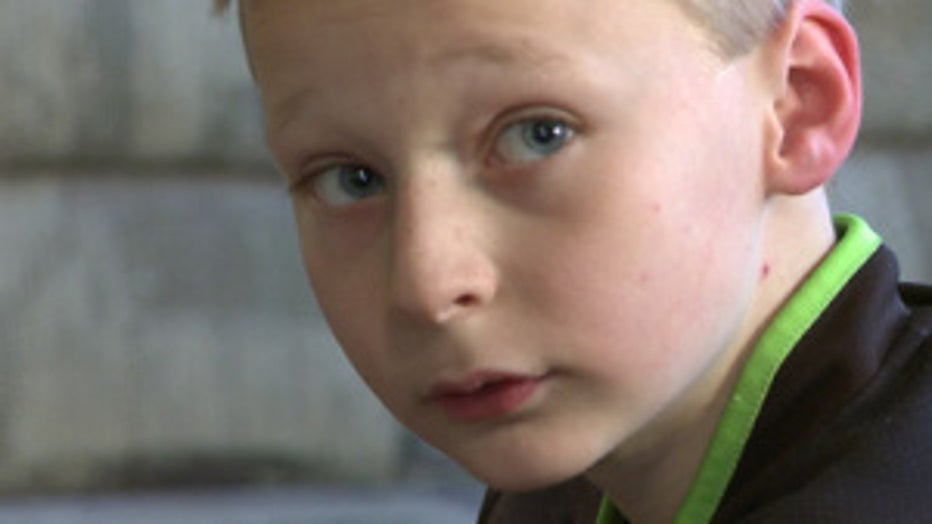 On October 11th, Jack's birthday, he received five balloons from his aunt.

"He came to me and said, 'Dad, these are going to deflate anyways, I might as well write a note and send 'em off,'" said Kevin Steele, Jack's Dad.

"At first they started to drift south. And then they turned west," said Jack.

"I had no expectations for them going very far at all. So I was real surprised when the letter came," said Kevin.

Four days later, those balloons were found by 66-year-old Thomas Jakee. They were tangled in a shrub at his home outside Traverse City, Michigan.

"I went over to pick it up, thinking it was garbage or something.  And I seen the little envelope on it, so ha," said Jakee. 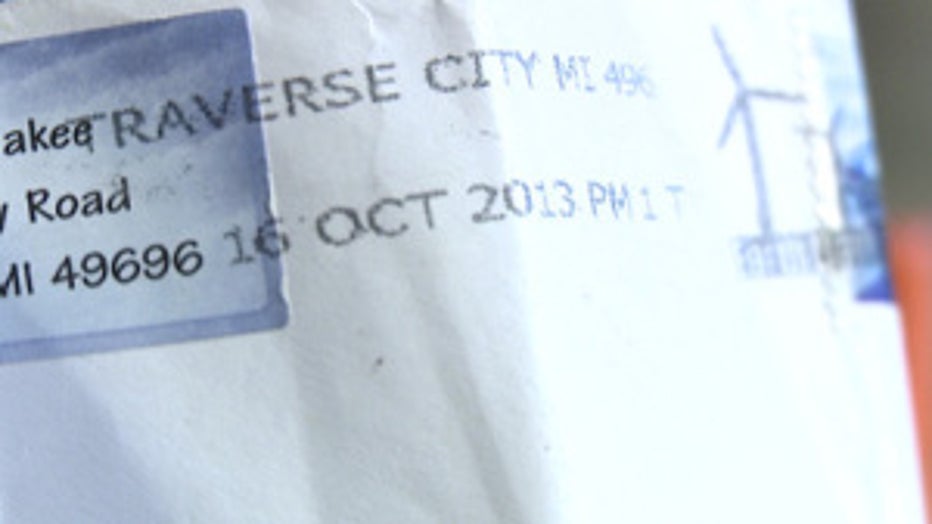 Jakee, a retired grandfather, wrote back right away.

"He got the mail and said, 'Dad, what's MI?" said Kevin Steele. "This gives him an opportunity to looks things up on the weather, different jet stream paths, whatever."

If Jack ever decides to visit Traverse City, it would take him about seven hours by car and ferry. In the end, his balloons ended up about 160 miles from home as the crow flies.