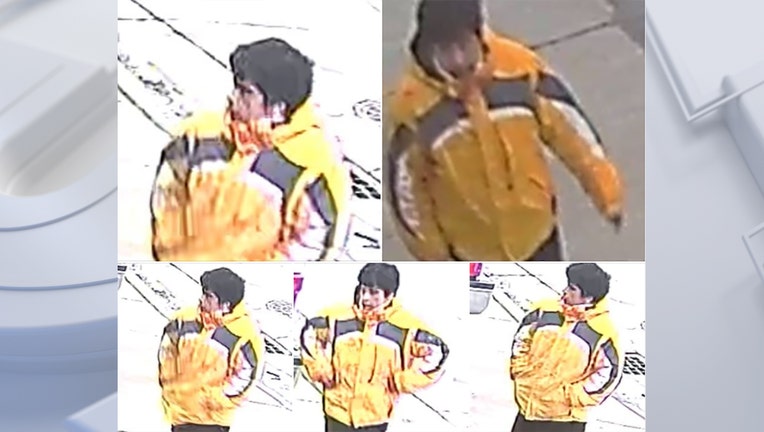 WEST ALLIS, Wis. - The West Allis Police Department has confirmed they have a 21-year-old Clinton man in custody for a March 3 stabbing near 70th and Becher.

The stabbing happened near 70th and Becher around 5:20 p.m. The victim, a 41-year-old West Allis man, was taken to the hospital for treatment and is expected to survive.

The suspect is described as a Hispanic man, 18-19 years old and 5 feet, 4 inches to 5 feet, 5 inches tall with a medium build. He has black hair and cross tattoos under both eyes, police said.

Before police arrived, the suspect fled. Officers searched the area but did not find him.

Anybody with information is asked to call the West Allis Police Department at 414-302-8000.

Milwaukee police said a man was shot and injured during an argument near Juneau and Callahan on the city's north side Thursday afternoon, March 3.