A Clinton man is charged with one count of first-degree intentional homicide in connection to a West Allis stabbing that happened March 2.

WEST ALLIS, Wis. - A Clinton man is charged with one count of first-degree intentional homicide in connection to a West Allis stabbing that happened March 2.

A criminal complaint states the victim, identified as a 41-year-old West Allis man, was in his backyard testing power tools when he noticed someone, later identified as Gaeta Huerta, walking back and forth in the alley. The victim asked the Gaeta Huerta if he needed anything, to which Gaeta Huerta said he was just passing by.

The victim then went back to working and thought nothing of it, the complaint states, because seeing Gaeta Huerta out of the corner of his eye, attempting to stab him. A struggle ensued as the victim, already wounded, tried to wrestle the knife away from Gaeta Huerta – resulting in further injuries. Eventually, the victim got out and Gaeta Huerta fled.

The victim, was taken to the hospital for treatment and was expected to survive. Before police arrived, the stabbing suspect fled the scene. Officers searched the area but did not find him. 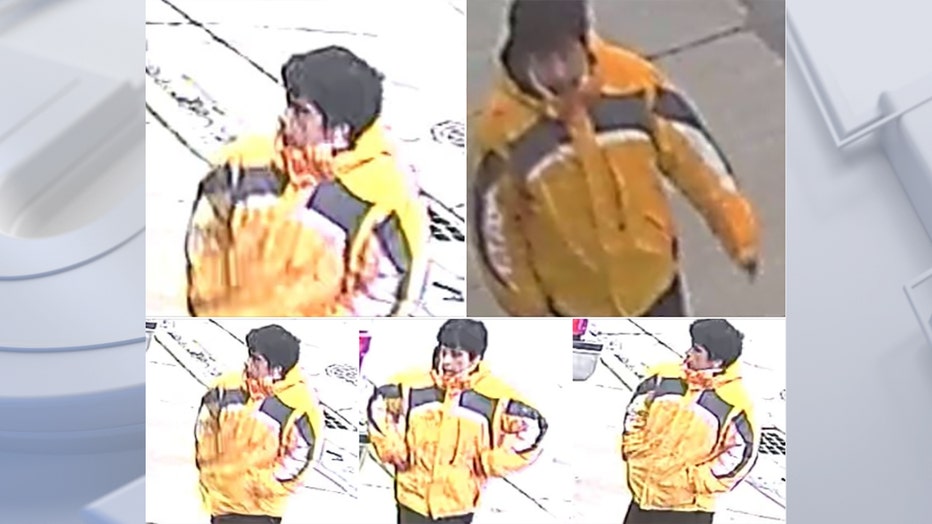 During the investigation, police received multiple tips from people who said the recognized the stabbing suspect, Gaeta Huerta, based on the distinct yellow jacket and face tattoos that had been circulated. One tip placed Gaeta Huerta at a gas station near 76th and Lincoln, where police responded. A detective spotted Gaeta Huerta and, the complaint states, yelled for him to "get on the ground."

Gaeta Huerta ran off, according to the complaint. Police established a perimeter and found him hiding near 74th and Grant – a few blocks away from the gas station. He was taken into custody. The complaint states Gaeta Huerta initially gave investigators a fake name.

A Waukesha County judge sentenced Kaia Mueller of Elkhorn to 12 years in prison in connection to two Oconomowoc armed robberies and the alleged theft of two vehicles in June 2021.