WEST ALLIS -- Shots were fired in the parking lot of the Hobby Lobby store near 70th Street and Greenfield Avenue in West Allis Tuesday, Dec. 31 during a fight between a man and woman.

Police said during the altercation in the parking lot, the woman produced a handgun and fired at the man's vehicle.

Both individuals then fled the area in separate vehicles.

Police said it did not appear anyone was struck by the gunfire, however, an investigation was ongoing. 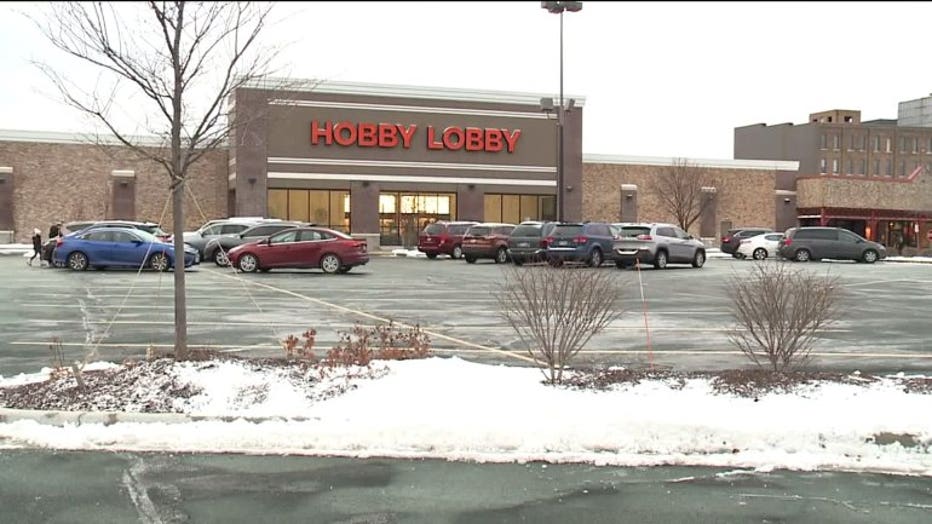