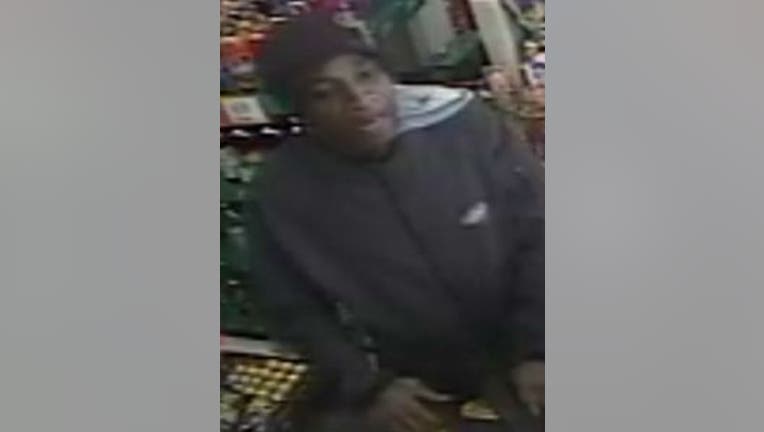 Police believe the suspect is also responsible for two other armed robberies at Express Pantry near W. Greenfield Ave. and 86th Street and Becher Beer & Liquor near 78th and Becher.

According to police, the suspect was seen fleeing the scene of Express Pantry and Becher Beer & Liquor in a silver, four-door vehicle that police believe was possibly a Nissan Maxima.