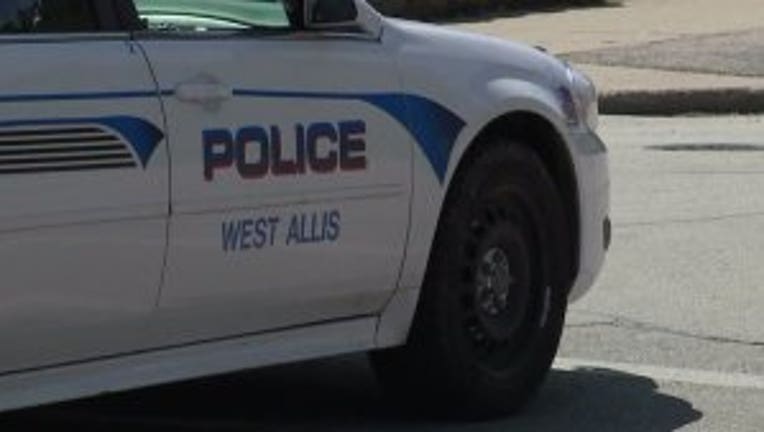 A Facebook post by the West Allis Police Department says the officer recently attempted to conduct a traffic stop on a vehicle for several traffic violations near 70th and Greenfield. The vehicle failed to stop and fled from officers at a high rate of speed. Other officers were able to successfully deploy stop sticks and disable all four tires on the vehicle.

After an approximate two-mile pursuit, the disabled vehicle finally stopped and the driver was taken into custody without further incident. 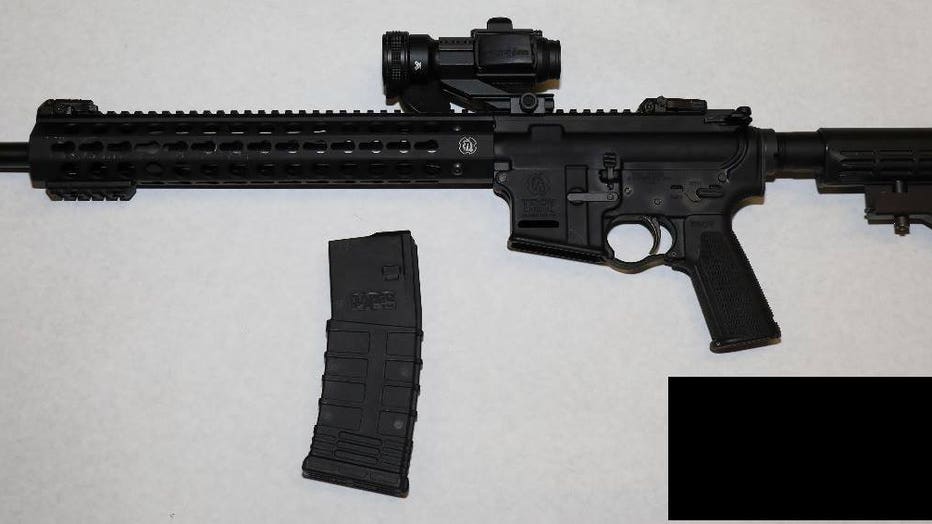 The Facebook post says inside the vehicle, officers located a loaded AR15 5.56mm rifle with multiple additional loaded magazines as well as marijuana and cocaine packaged for sale, a digital scale, and a large amount of U.S. currency. The suspect was also believed to be impaired by alcohol and/or drugs.

The suspect, a convicted felon, is a resident of Milwaukee. Numerous charges will be referred to the Milwaukee County D.A.'s Office.