The Milwaukee Fire Department has been informed by the West Allis Police Department that an off-duty Milwaukee firefighter was arrested and is in custody for homicide by intoxicated use of a vehicle. This individual is being referred to the District Attorney’s Office for charges.

The Milwaukee Fire Department is taking this matter very seriously, and is conducting an internal investigation.

The crash happened on Monday, April 4th, just after 5:00 p.m. near 60th and Pierce -- and involved three vehicles -- a pickup truck, a car and a minivan.

The two people killed in the crash have been identified as 64-year-old Yoruba Sly-Lundasi of Milwaukee (the driver of the minivan) and 38-year-old Wendell Johnson of Chicago (a passenger in the minivan).

"He's going to be greatly missed. Greatly missed," Tavaree Sly-Lundasi, Yoruba's daughter said. "At least he didn't suffer, though. That I am happy for."

The driver of the pickup truck was arrested for homicide by intoxicated use of a vehicle -- and West Allis police on Wednesday, April 6th confirmed for FOX6 News that man works for the Milwaukee Fire Department.

"Everybody has to answer for whatever actions they take in life," Tavaree Sly-Lundasi said.

There were numerous occupants in the three vehicles involved in the crash. 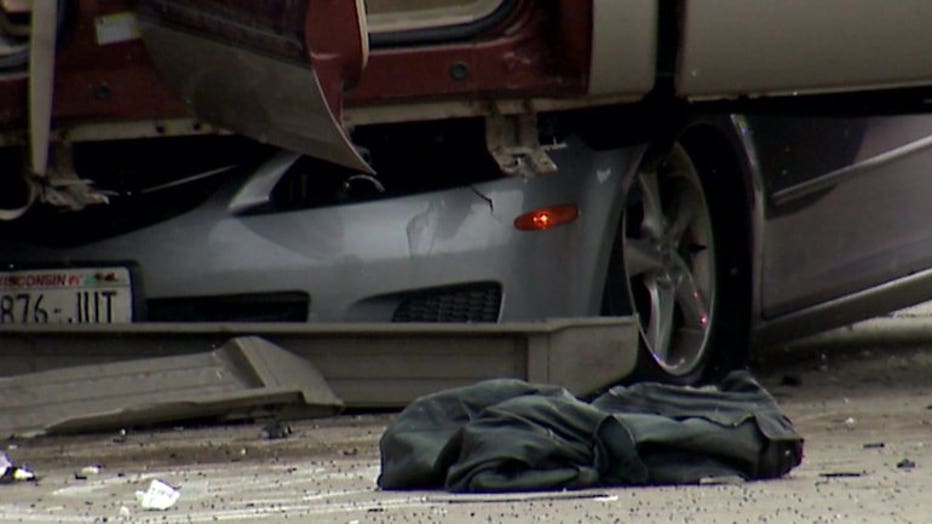 No other significant injuries were reported.

Alcohol and speed appear to be factors in the crash.

The incident will be reviewed by the Milwaukee County District Attorney’s Office for charges. 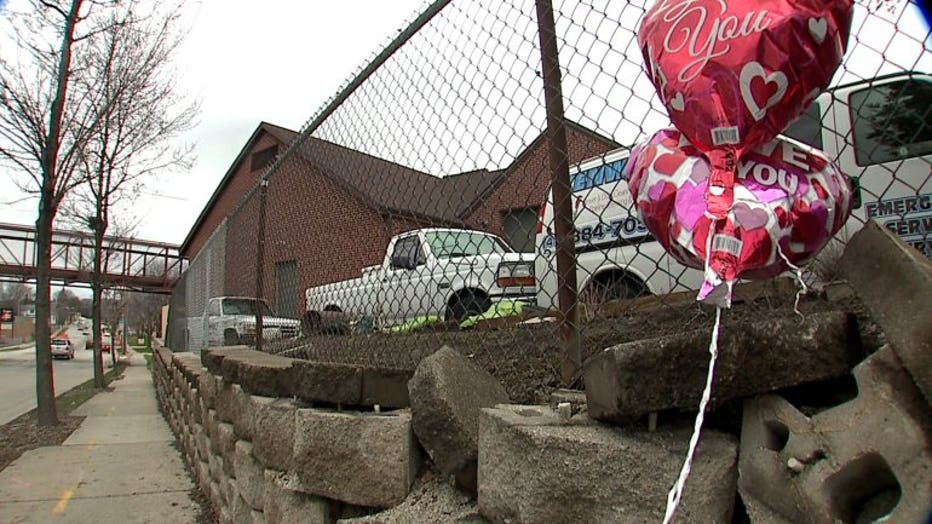