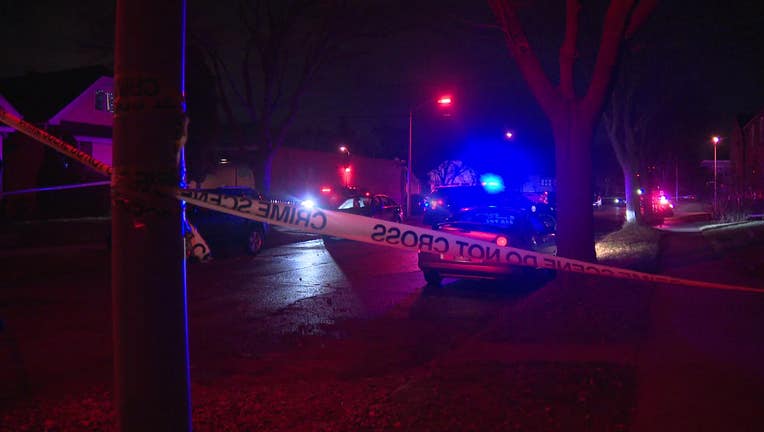 WEST ALLIS, Wis. - West Allis police responded to a call on Thursday, Nov. 24, reporting a neighbor had broken into a house armed with a knife. 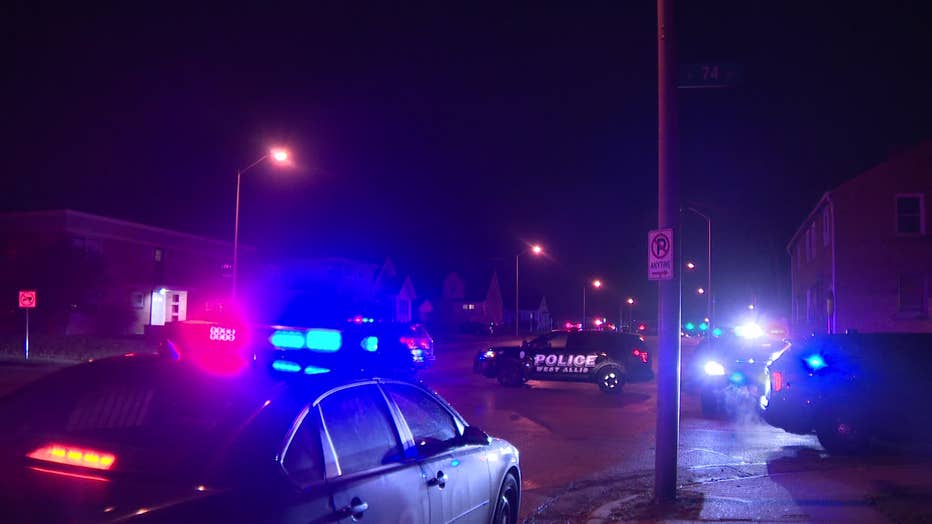 Officials said before officers arrived, the neighbor with the knife left the caller’s residence and returned to his residence.

Officers attempted contact with the male suspect, but he would not come outside on officers’ requests, and he told officers to leave. 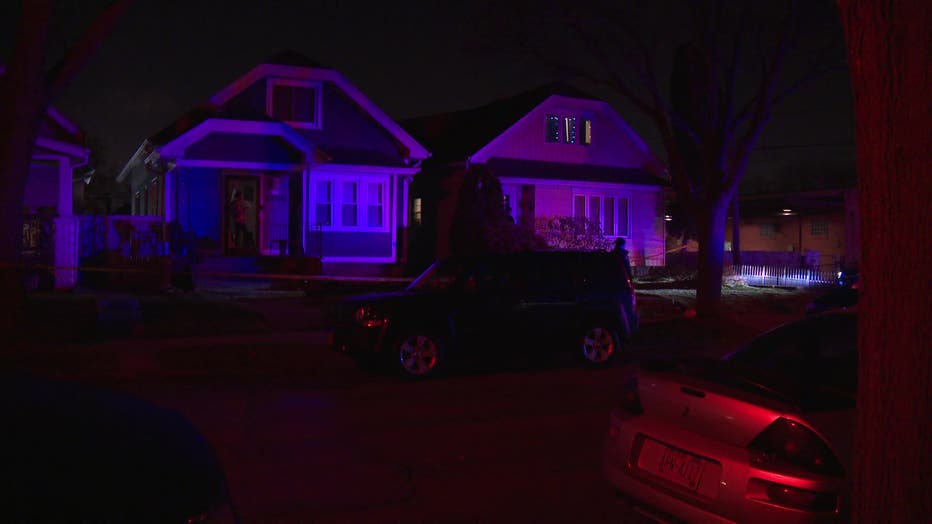 West Allis police said they could see he was still armed with a knife and called the WAPD SWAT team. After several hours of officers commanding the man to exit, the man was taken into custody.

Officials identified the resident as a 30-year-old man from West Allis.

The investigation is ongoing, and it does not appear anybody was injured during the incident.