Council members are disagreeing over a resolution to condemn violence against the Asian-American/Pacific Islander community.

WEST ALLIS, Wis. - A West Allis alderperson is calling out his fellow Common Council members, saying some of their comments are racist.

In March, six Asian-American women were shot and killed at an Atlanta spa.

It sparked action around the country, including in southeastern Wisconsin -- a vigil was held outside Milwaukee City Hall. 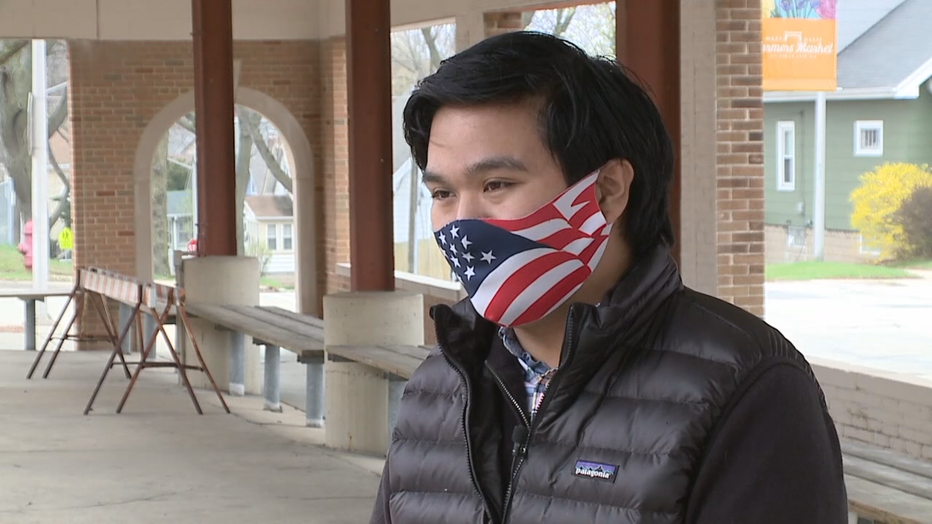 "We’ve seen that here in West Allis. People being scapegoated. People being harassed, simply for the way they look," Tenorio said.

When the resolution came before the council on Wednesday night, Alderperson Tracy Stefanski wanted changes.

"We need to stand up and say all hate crime is bad, and we condemn it all," Stefanski said.

The discussion became heated. Alderperson Daniel Roadt argued the shooting in Atlanta was not a hate crime. 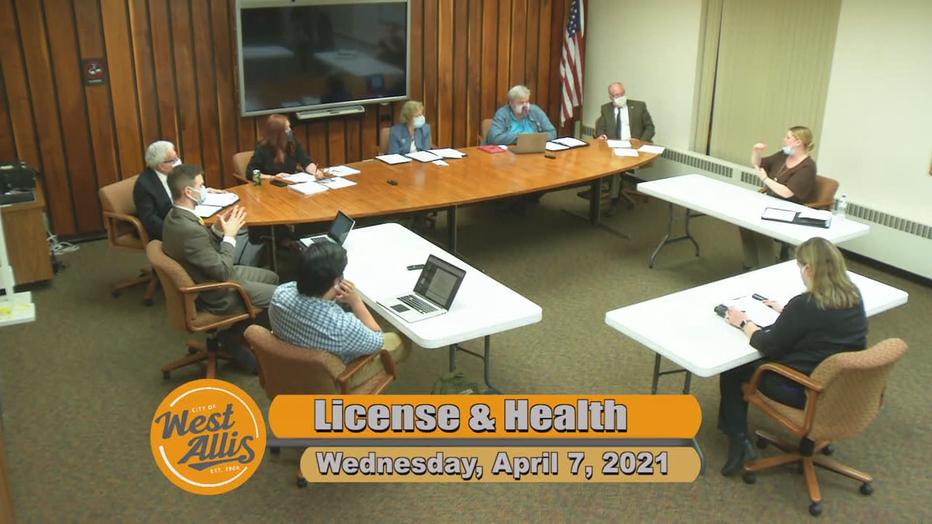 "To me that language is so dangerous, and quite frankly racist and misogynistic to compare Asian-American women’s lives to horses' lives," Tenorio said. "To me that’s like the epitome of what’s wrong in our community."

In the end, the resolution was changed to condemn minorities of all factions of society and society as a whole. Tenorio said the decision is insulting.

"Of course I condemn all violence is bad, to me that’s a given. But right now, in this moment, it’s really important to recognize what’s happening to the Asian-American community," Tenorio said.

FOX6 News spoke with Stefanski over the phone Saturday night. He said he wants to make clear that he represents everybody and wants to stop the divisions in the U.S.

Stefansky said he will vote to support a resolution that specifically condemns violence against the Asian community if Tenorio proposes it again at the next council meeting.

For seven hours Friday, members of the Joint Finance Committee heard from people who’ve traveled to Whitewater from across Wisconsin to give their input on the $91 billion proposed state budget.

Wisconsin's public school headcounts dropped 23,000 students from September 2019 and September 2020. Are some of them missing school?