WEST ALLIS -- Classes have been canceled at West Allis Central High School on Thursday, March 10th -- so district officials can meet with police and talk about how to put an end to these bomb threats.  On Wednesday, March 9th the school received its third bomb threat in as many days.

"That is in order for us to have a meeting with local law enforcement. We`re going to bring in the chiefs and lieutenants, and meet with our principals and our safety staff to really review this entire situation and consider what else we should be adding to our protocols," Marty Lexmond, West Allis-West Milwaukee School District superintendent said. 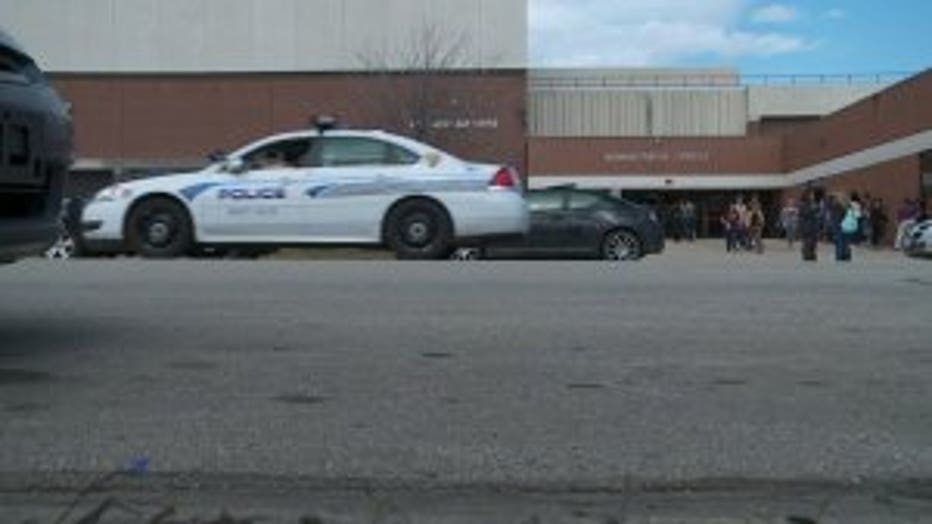 Another issue that will be discussed is whether any days will need to be added to the school year to make up for all of the time that was lost this week.

West Allis police say a bomb threat was phoned into the school around 10:30 a.m. Wednesday. Police say the caller indicated the school would blow up.

On Wednesday, students were evacuated from the school based on the threat and police recommendations. A voicemail sent to parents indicated students were moved to Mount Hope Lutheran Church on 86th and Becher. Parents were able to pick up their students there.

The West Allis Police Department, and Milwaukee County Sheriff's Office's Bomb Unit and K-9s were called to the school to perform another sweep.

No explosives or devices were located.

This is the third bomb threat at West Allis Central High School in the last three days. Even though no explosive devices have been located and nobody has been injured as a result of these threats, they are very serious matters. Responding to these false threats drains vital public safety resources away from other duties. The West Allis Police Department will vigorously investigate and use all resources at its disposal to investigate the threats.

Central students may enter the building to collect their belongings during these specific times: 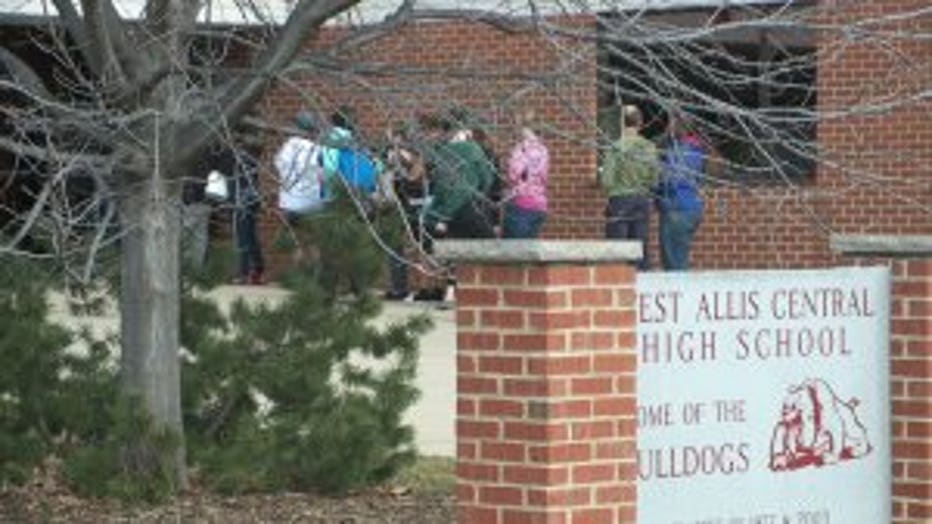 Classes will resume at West Allis Central High School on Friday, March 11th. All students will report to the field house.

A $2,000 reward is now being offered for information on who might be responsible for these threats.

West Allis-West Milwaukee School District superintendent Marty Lexmond has made the consequences for these bomb threats clear: Disciplinary action could include not only explusion, but also criminal charges -- a felony on the caller's record.

Anyone with information as to who may be responsible for these threats is asked to call the West Allis Police Department at 414-302-8000. If they wish to remain anonymous, they can contact the West Allis Crime Stoppers tip line at 414-476-CASH.

The events this week at West Allis Central have been frustrating to me and to the entire community.  I am extremely angry this continues to happen, and it must and will stop.

The fact remains that almost all West Allis Central students are good kids who attend school for the right reasons. Their parents want them to learn, and the faculty is trying their best to teach them.

These irresponsible actions not only disrupt the learning process for the students and teachers, but are a drain on our emergency services.  These threats are also a major injustice to the taxpayers of our community.  I will continue to work with the police department and the school district to bring an end to this lawlessness.

Some parents decided to take their children home for the day.