Mayor Barrett makes a push for the G-7

Mayor Barrett makes a push for the G-7 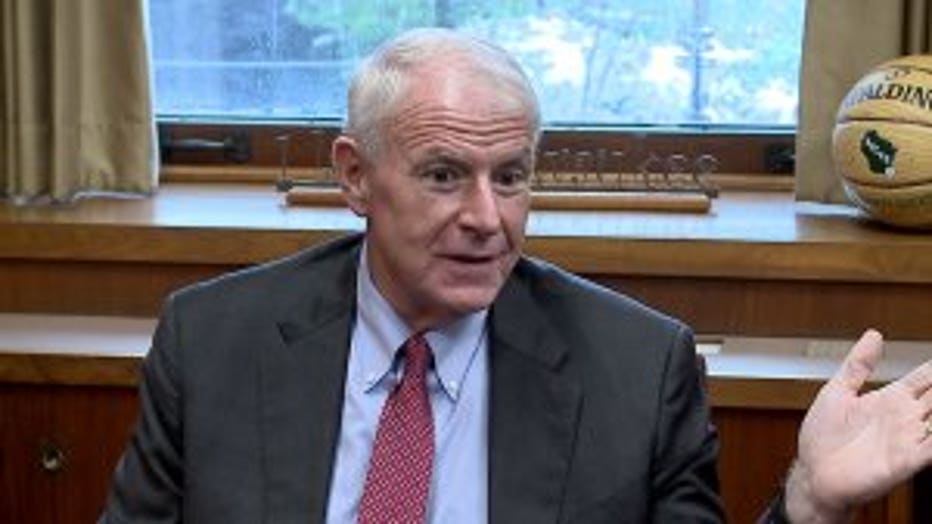 MILWAUKEE -- The City of Milwaukee is making a serious pitch to hold the G-7 Summit here in 2020 -- ahead of the Democratic National Convention. After sending a letter to the White House, Mayor Tom Barrett is not giving up his dream to land this huge event.

Mayor Barrett is meeting casually with the heads of Visit Milwaukee and the Wisconsin Center District. He said they need to work together to figure out how to make this happen. 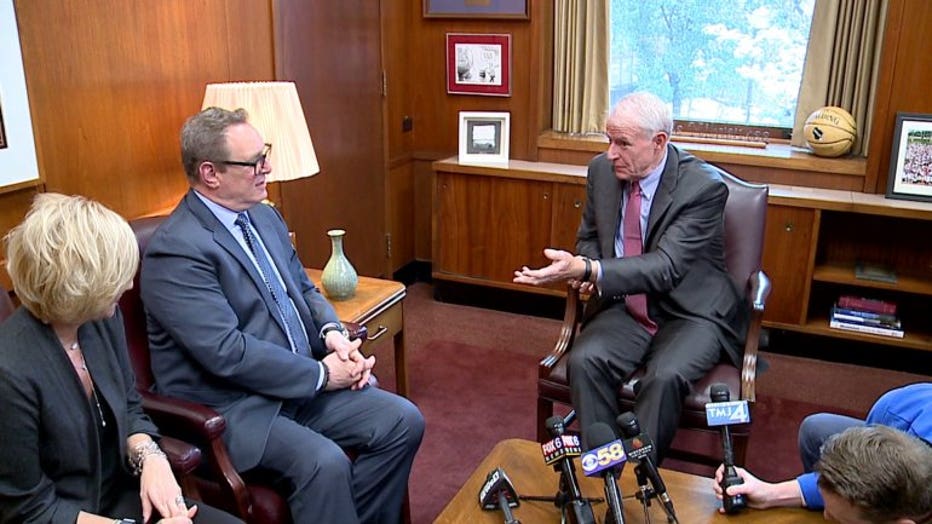 "I think we have an opportunity, we would just need to know as soon as possible so we can reach out to the host committee to find out what flexibility we have in getting access to our meeting space, ballroom, and exhibition space," said Marty Brooks of the Wisconsin Center District.

Ideally, the mayor said the space they would use for the summit would be outside of the city. 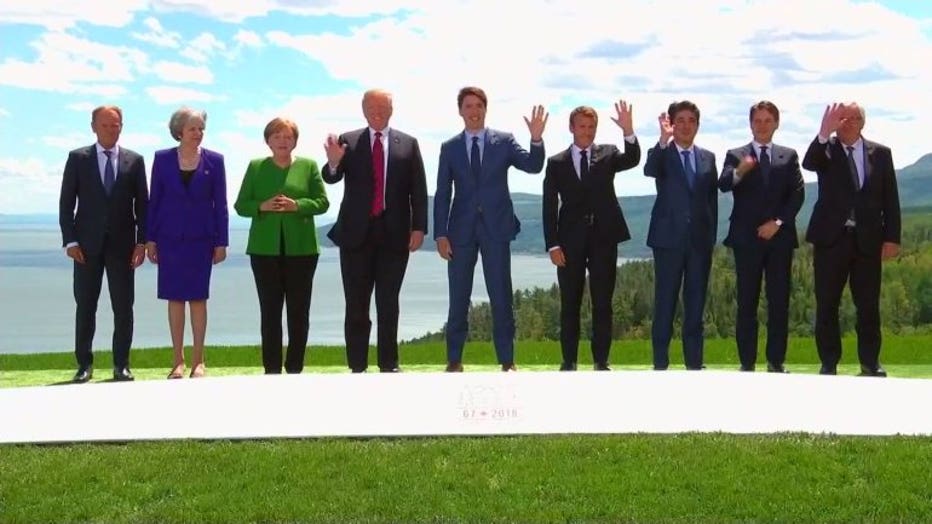 "I think some people have raised the question about Milwaukee per se. I'm not tied to the city in the sense that -- I think that there are probably other places around southeastern Wisconsin that could host this as well," Barrett said. 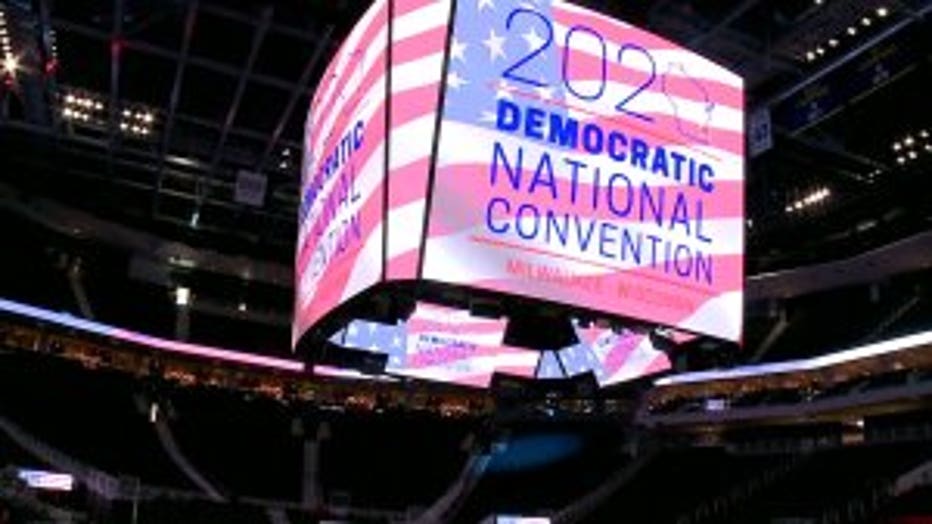 Barrett mentioned places like Lake Geneva and areas near Sheboygan. The mayor believes hosting this event on top of the Ryder Cup and the Democratic National Convention shows the entire world that Wisconsin has a great story to tell.

"So what I want to do is to continue to work together, and to see how we reach out, again not just in the City of Milwaukee, but outside the city, to see is there a natural location for this," Barrett said.

Last week, Vice President Mike Pence was in town. He said Milwaukee is seriously being considered to host the G-7 Summit. 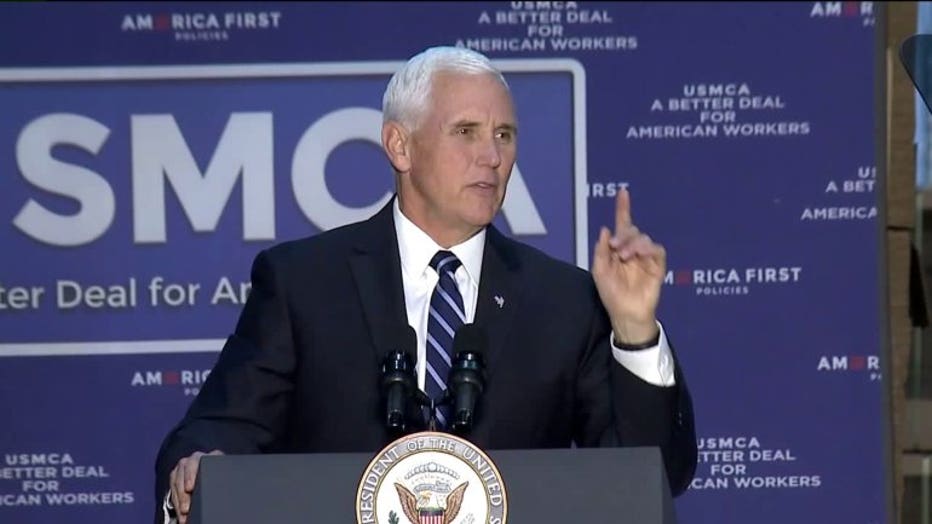