MILWAUKEE -- It's an occasion to celebrate for the Sherman Park neighborhood. Nearly $3 million in renovations is complete at the Boys & Girls Club -- and there's more to come.

The Mary Ryan Boys & Girls Club on Sherman Boulevard has a new look.

"We're really excited about it. It really means something to us," said Vincent Lyles, president and CEO of Boys & Girls Clubs of Greater Milwaukee. 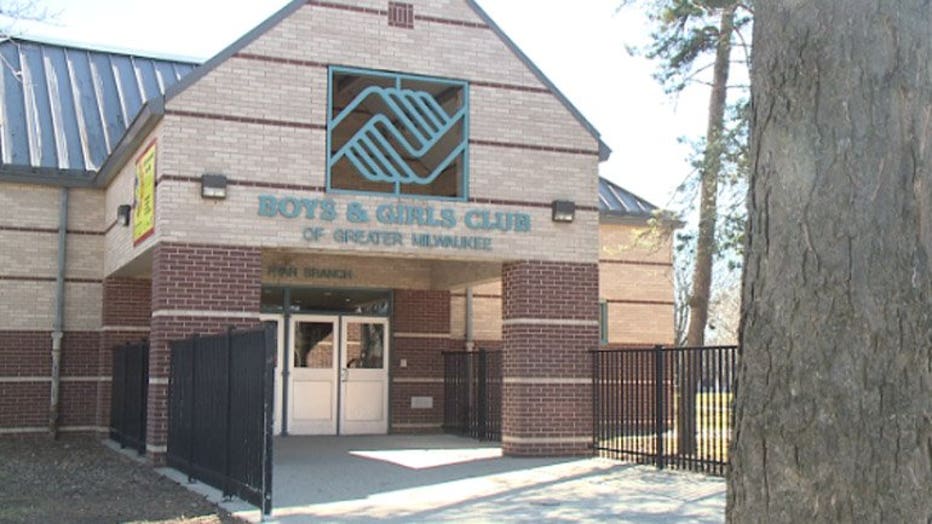 A huge chunk of the improvements that you cannot see as you tour the building is a brand new heating and cooling system. It was paid for by Milwaukee County and cost upwards of $2 million. 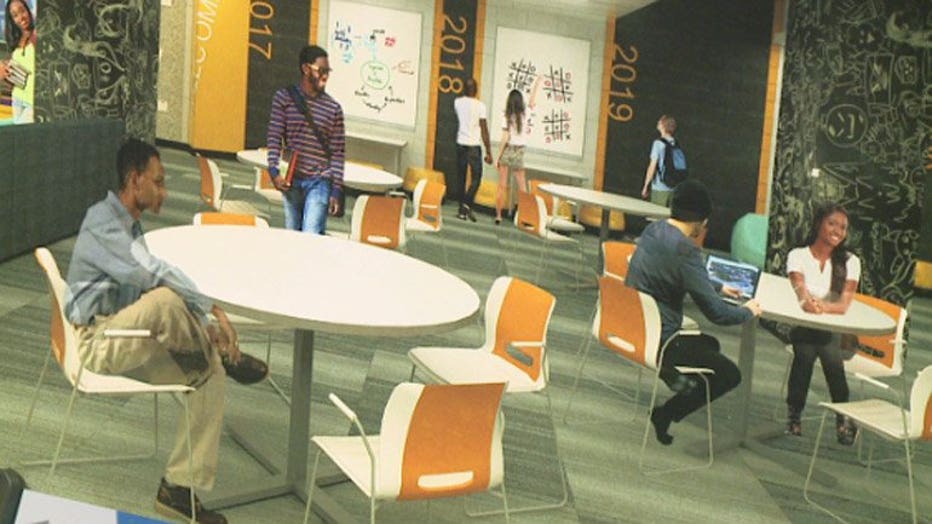 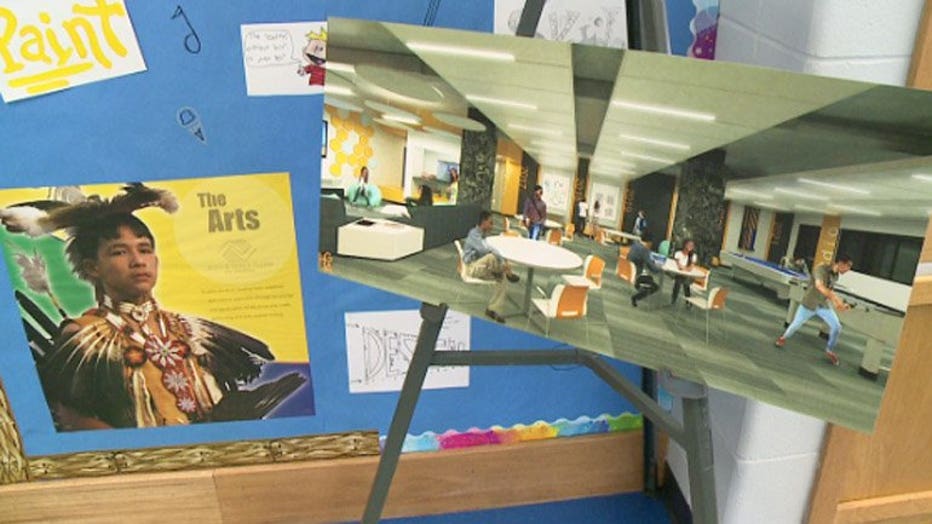 Plans are in the works to move the teen center. It will include a music center and quiet study area. 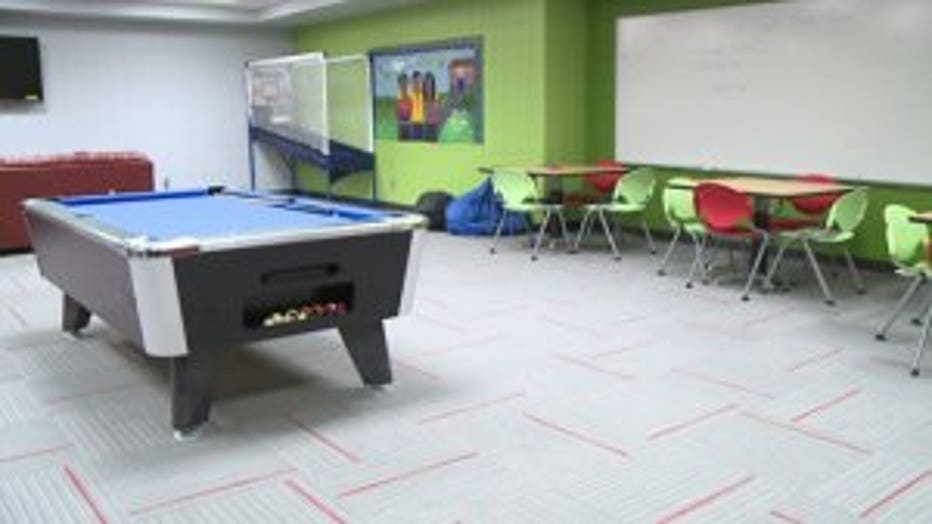 "It is something that Sherman Park desperately needs," said Khalif Rainey, District 7 alderman.

It will also provide a safe space for the young people, in a neighborhood still rebuilding.

"You talk about BMO Harris, you talk about the gas station, lets not forget the Boys & Girls Club is a critical piece of that," said Rainey.

The Boys & Girls Club was open during the unrest over the summer, but closed in late August for renovations. The work was planned before the violence, but Boys & Girls Club leaders said what happened shows how important it is. 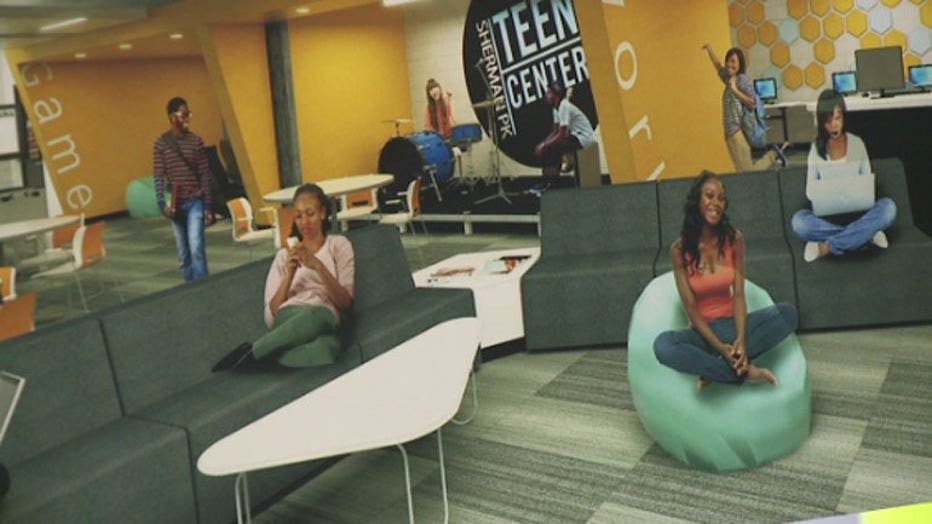 "Part of that was that some of our teens in our community felt very frustrated," said Lyles. 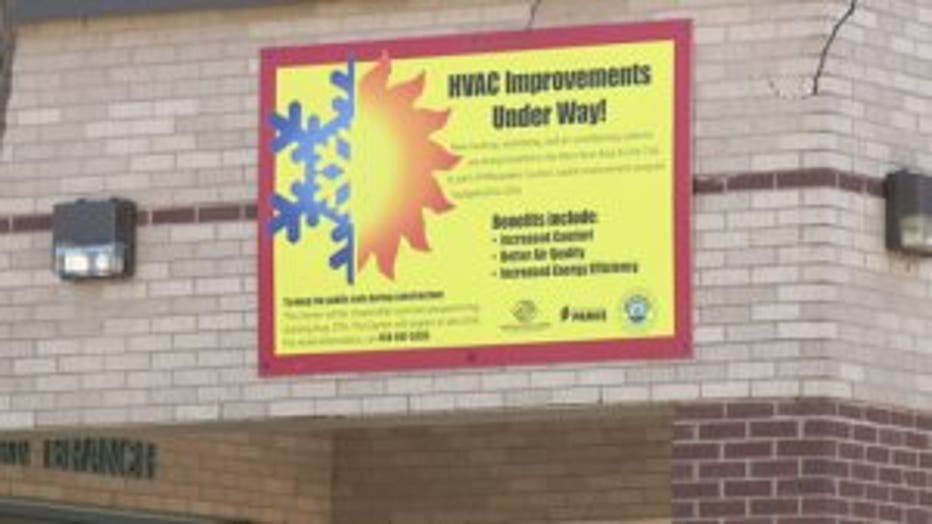 "It makes them feel as if this is their home away from home," said Tamarra Lee, parent.

And the kids are proud.

"Thank you so much for teaching me everything that I know now about who I am and how I should carry myself as a person," said Zohn Gathings, a 17-year-old.

The Boys & Girls Club collected $600,000 to pay for the renovations thanks to community partners. The teen center should be completed before the end of 2017.